Five Heavier Acts You Should Definitely Watch At Slam Dunk 2016

Whilst, Panic! At The Disco and traditional Pop Punk bands get all of the attention, I have singled out five of the best heavier acts who I think you should definitely check out! 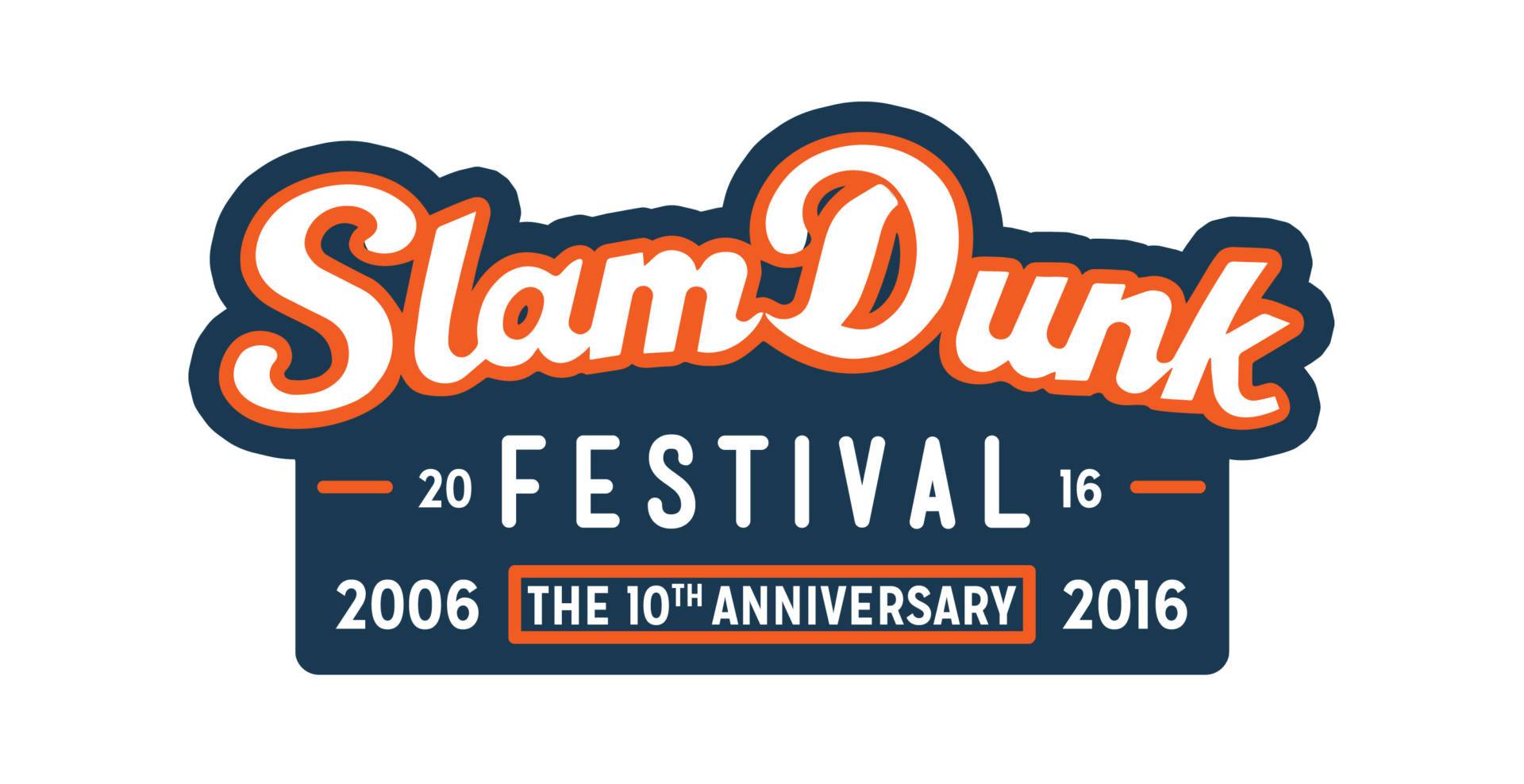 2016 marks the tenth year of Slam Dunk Festival. The festival has quickly become the UK’s premier touring festival, almost being likened as the younger British cousin of America’s massive Vans Warped Tour. With the May weekend festival fast approaching I decided to take a look at the line-up a little more closely. Whilst, Panic! At The Disco and traditional Pop Punk bands get all of the attention, I have singled out five of the best heavier acts who I think you should definitely check out!

Without further ado, here is who I think deserves your attention on the Slam Dunk line-up:

Northlane are a mesmerising band who continuously delivers fresh ideas to the metalcore genre. Their latest full-length record came in the shape of ‘Node’, a mammoth collection of songs that saw the band realign their sound to a djent-fuelled ambush fronted by new vocalist Marcus Bridge. Live, the Australian outfit are nothing short of epic and you simply have to witness their barrage of sound live.

Every Time I Die need no introduction but I’ll give them one anyway: CHAOS.
The New York punks are renowned for their absolutely ferocious live shows that can only be compared to a drop kick to the face (in the most desirable of ways of course!) . The band are notorious for consistently releasing acclaimed albums though so don’t worry, they aren’t just showmen. On record, the band doesn’t hold back with their hard-hitting style and are most aligned with their sarcastic and literary lyrical output. You want to party at Slam Dunk? Go See ETID and they’ll show you one!

Riffs? Check! Killer Drums? Check! Meaningful Lyrics? Check!
Miss May I have been around since 2007, releasing five great albums in the process. Their fifth, ‘Deathless’ is comprised of ten tracks that show the band at their best. The metallers fuse various influences such as Thrash and Death Metal and deliver a unique take on Metalcore by creating something that is extremely melodic. With the band having a whole catalogue of real standout tracks you’d be a fool to miss them!

British Metalcore band Bury Tomorrow are quite simply superb at what they do. That was showcased on their latest album ‘Earthbound’ which was released in January this year. Vocalist Dani Winter-Bates stated in an interview with Kerrang that “we wanted heaviness, and for me, personally, I wanted to write a record which was the sonic embodiment of a circle pit. I think we’ve done that”. Dani, I agree! What more could you ask for from a metalcore album?! Go see these guys!

Cancer Bats are epic! Plain and simple, they will blow your mind live. The seasoned Punks have released five albums and six EP’s so boast an extensively brilliant back catalogue. Vocalist Liam Cormier commands every crowd that is put before him and the band always deliver both on record and live.