Finding Kate – If I Fall | Album Track By Track

Finding Kate are set to release a new album entitled ‘If I Fall’, we luckily got Kate Pavli to speak about each track from the album and tell us the origin of each song… 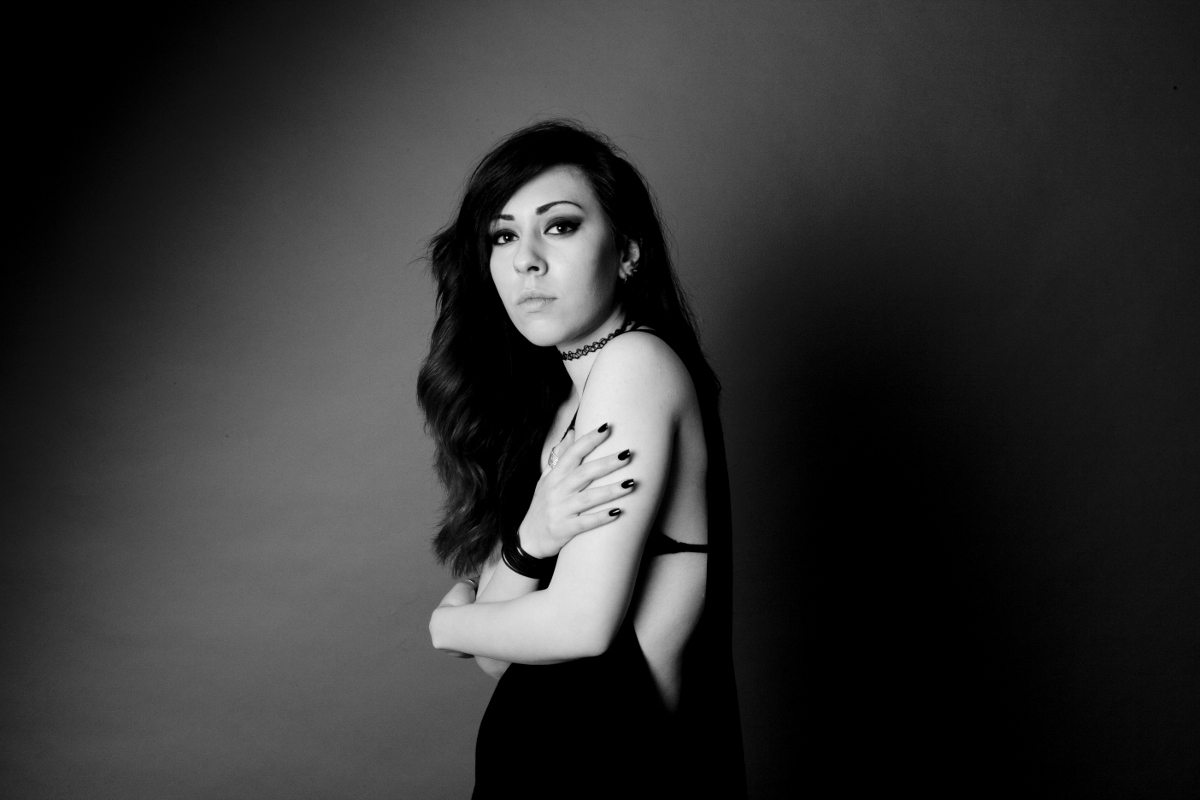 Kate Pavli’s greatest asset is undoubtedly vocal power. Whether this can be put down to her childhood background in musical theatre, her Greco-Australian flare, or something entirely different, the fact is, very few leave a ‘Finding Kate’ show uncertain of this. And that’s a pretty good virtue when you are competing against hard hitting drums, heavy bass and distortion guitars (although there is plenty of softness in-between).

Finding Kate are set to release a new album entitled ‘If I Fall’, we luckily got Kate Pavli to speak about each track from the album and tell us the origin of each song…

Drowning is a song about feeling trapped, lonely, scared. It is when I was feeling “drowned” by my own self, my thoughts & fears and those around me. It is when you are trying to escape the voices in your head, when in reality you cannot escape yourself.

The lyrics here describe the feeling of longing. The desire and the way the mind and spirit is totally consumed with longing. It also relates to the future and how our infatuations can take control of that part of our lives.

This track was written as an ode to a friend struggling with mental illness. It describes the feeling of being helpless while watching someone deal with the demons inside themselves. The struggles of mental illness are all too real for many of us today. They are unseen but not unheard and not unfelt.

Get Over You relates to a theme most can relate to. The struggle to move on. When logic and reason all seem to fall short of convincing you of what you should do you’re left to struggle through the emotionality of a broken heart.

This was written during a time of emotional numbness. However instead of watching that numbness and believing it to be debilitating; the idea is that the numbness can actually provide one with the strength they need to pick up the pieces, in an almost detached way, and move on.

The song was written to describe the feeling of giving up all will and self-discipline when it comes to someone else. It relates back to that quintessential “it’s so wrong but so right” feeling.

If You Fall was written when I met someone that was just as strange as I was, or at the very least dark in the same ways that I am. These two souls have a deep understanding of each other’s loneliness and pain. I wanted to save this person, I wanted to be by their side.

The lyrics for this track describe the experience of watching someone self-destruct (sometimes literally) in front of you. It describes the feeling of wanting to help that person and feeling like their only salvation can be found in your heart.

This was written when pleading someone not to leave. To push on through the rough times, to believe in a relationship, to not leave it behind.

The theme for ‘Gone’ highlights that helpless feeling, most of us have become quite familiar with, that creeps in at the end of a relationship. That feeling of wanting the person back, of reminiscing and yet being unable to find any reasonable route to getting them back.