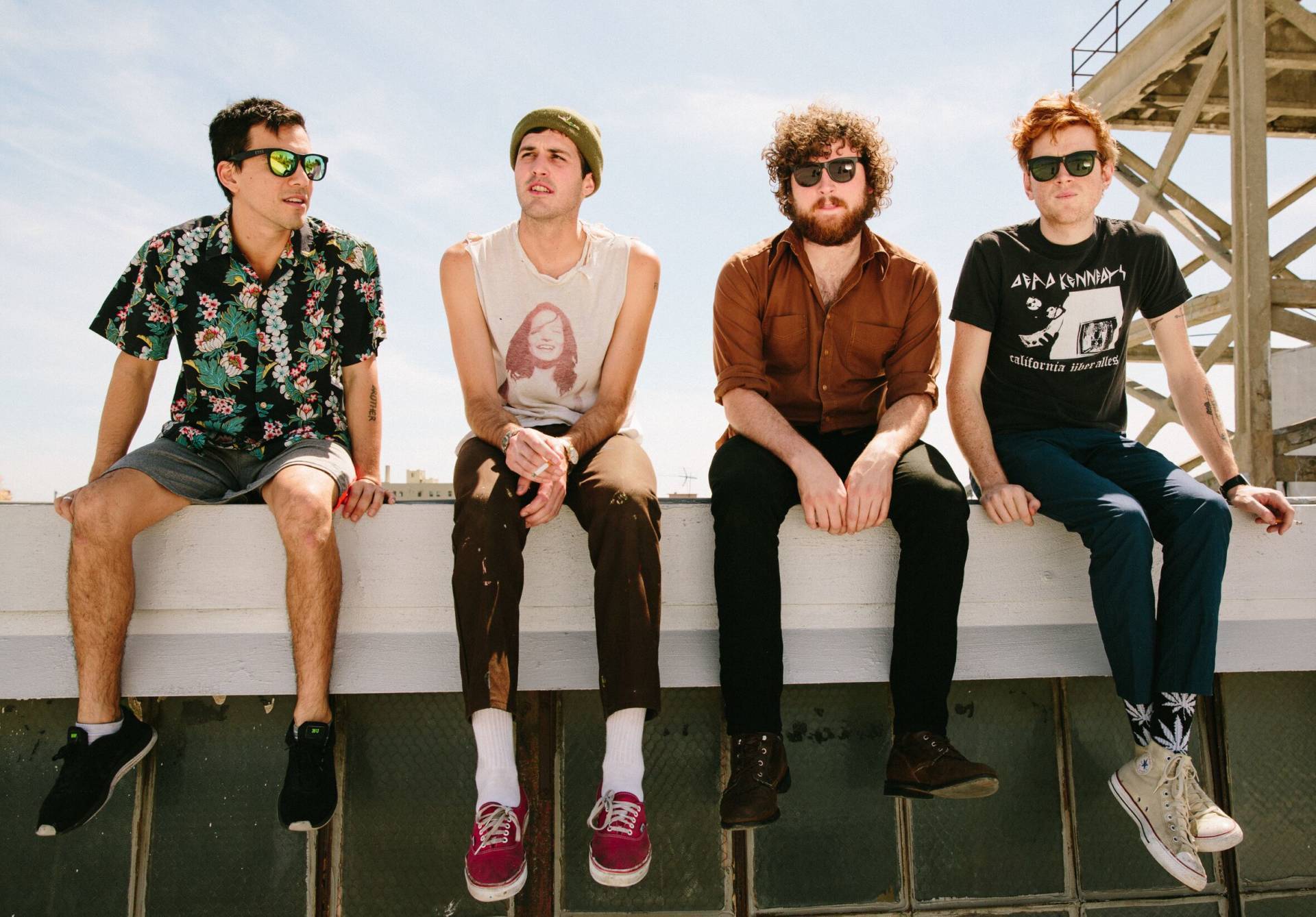 Los Angeles band FIDLAR today announced they will release their second full length album, Too, on September 4th via Wichita Recordings, with the album available for pre-order today at iTunes and www.fidlarmusic.com. The news follows the band announcing and selling out Heaven on 23rd June, their first London show of the year within three hours of tickets going on sale.

Produced by Jay Joyce, Too was recorded in Nashville over the span of just two weeks. The 12-song collection of pop-infused garage rock expands on the band’s 2013 self-titled album that put them at the forefront of modern punk music. The new album showcases a band that continues to fine-tune its sonic approach while also highlighting a more introspective and revelatory approach to songwriting. It also marks the first time the band has worked with a producer.

“We could have made record number one again… but instead we decided to challenge ourselves and admit that we don’t know everything,” said guitarist and lead vocalist Zac Carper. “Up until this point we had recorded everything ourselves, so working with a producer taught us so much. I didn’t want to make a standard rock record. The goal for this album was to think outside the box and I think Jay really helped us do that.”

Today the band is revealing the first taste of new music from Too via a video for the album’s leading track and first single ‘40oz. On Repeat’. Directed by Ryan Baxley, the must-watch video is a hilarious “Be Kind Rewind” tribute to past music video masterpieces, sure to conjure loving nostalgia for anyone who came of age during the glory years of MTV’s afternoon video countdown show Total Request Live.  “In the late 90s and early 2000s, music videos were such a huge deal,” adds Carper. “We decided that instead of making one overly slick music video, we would nod to 15 of our favourite music videos that we grew up with. Everyone in the band threw in their ideas.”

FIDLAR are set to make their UK return later this month, with a one-off headline appearance at London’s Heaven on 23rd June, alongside appearances at Download festival and a main stage slot at Reading & Leeds.