Following the release of their debut EP ‘Patterns’ earlier this year, dirty-pop / alternative indie rock band Faux are pushing forward with new material and have released a new video for their new song ‘Swimmingly’… 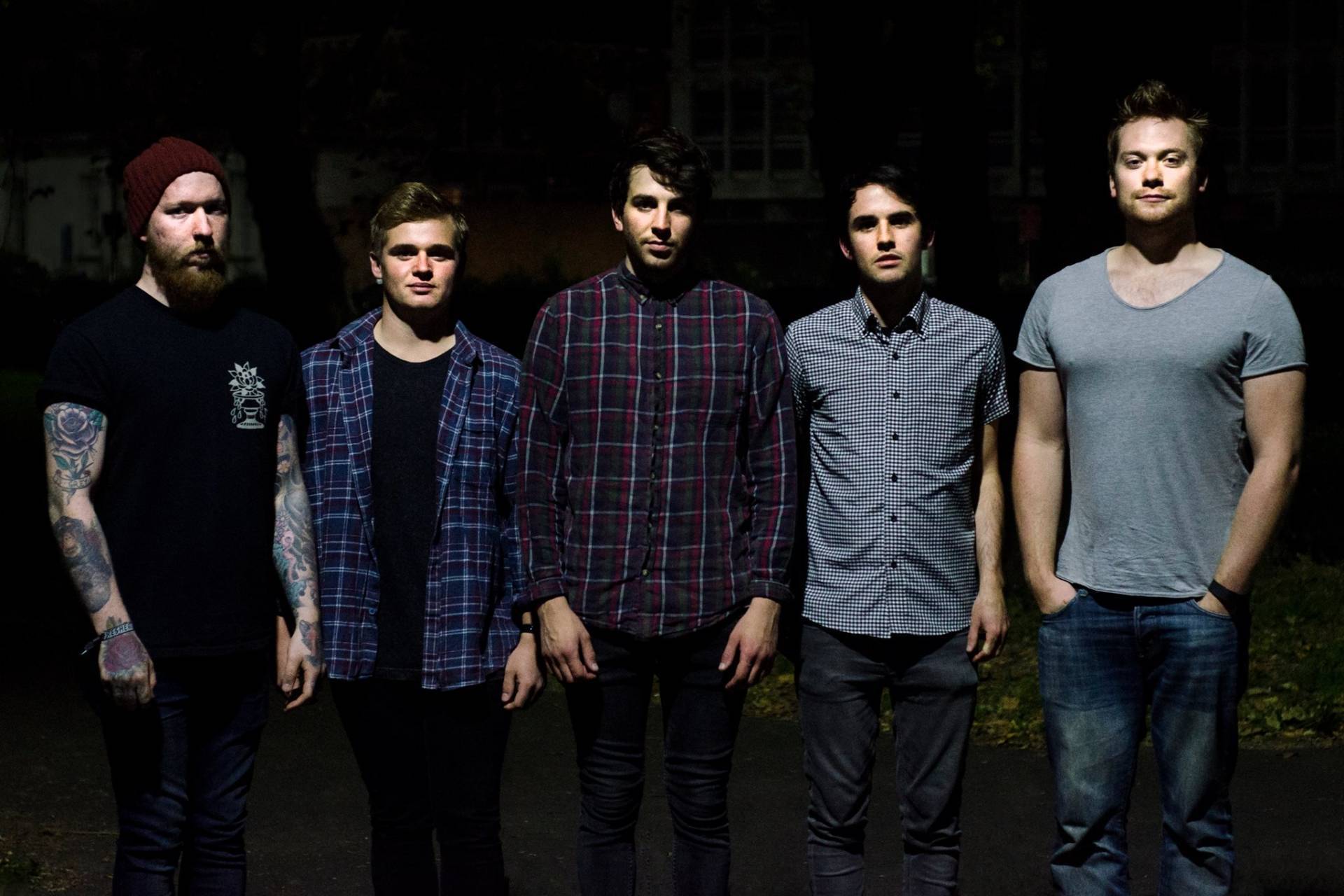 Following the release of their debut EP ‘Patterns’ earlier this year, dirty-pop / alternative indie rock band Faux are pushing forward with new material and have released a new video for their new song ‘Swimmingly’…

With the addition of new guitarist Daly George, the band have gone from being a four piece to a five piece expect to hear a lot more from this band very soon.