Faux are hitting the road… again!

Southampton dirty-pop outfit Faux have announced that they will not only be heading out on a headline European tour in April, but that they’ll be joining Brighton noise-makers Rory Indiana on a UK tour as well. 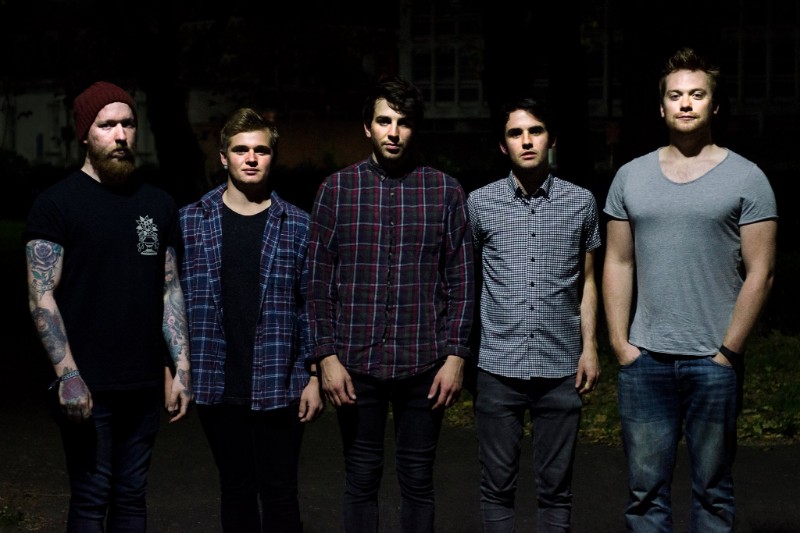 Southampton dirty-pop outfit Faux have announced that they will not only be heading out on a headline European tour in April, but that they’ll be joining Brighton noise-makers Rory Indiana on a UK tour as well.

Having enjoyed a successful year in 2015, with their single ‘Swimmingly‘ receiving over 10,500 views on YouTube as well as playing to 14,000 people in their hometown, countless shows and tours and finalising the recording of their next EP, you could say that Faux are pretty excited for the year to come.

The forthcoming dates will be a chance to flaunt their new material to the UK crowds as well as dipping their toes into foreign lands, and gaining them a widespread audience.

Tour dates are as follows: 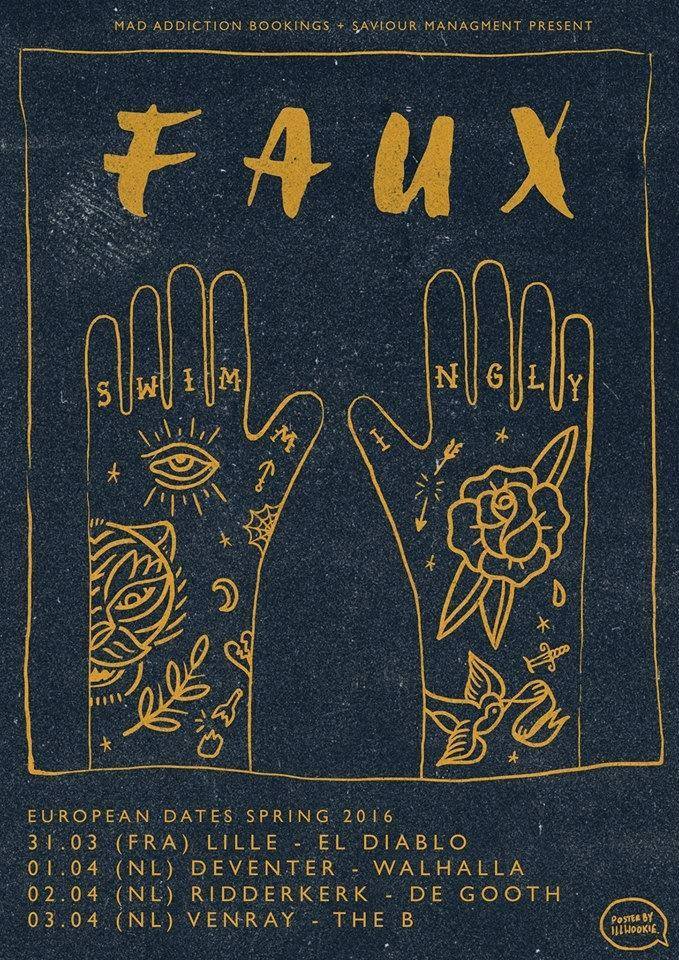 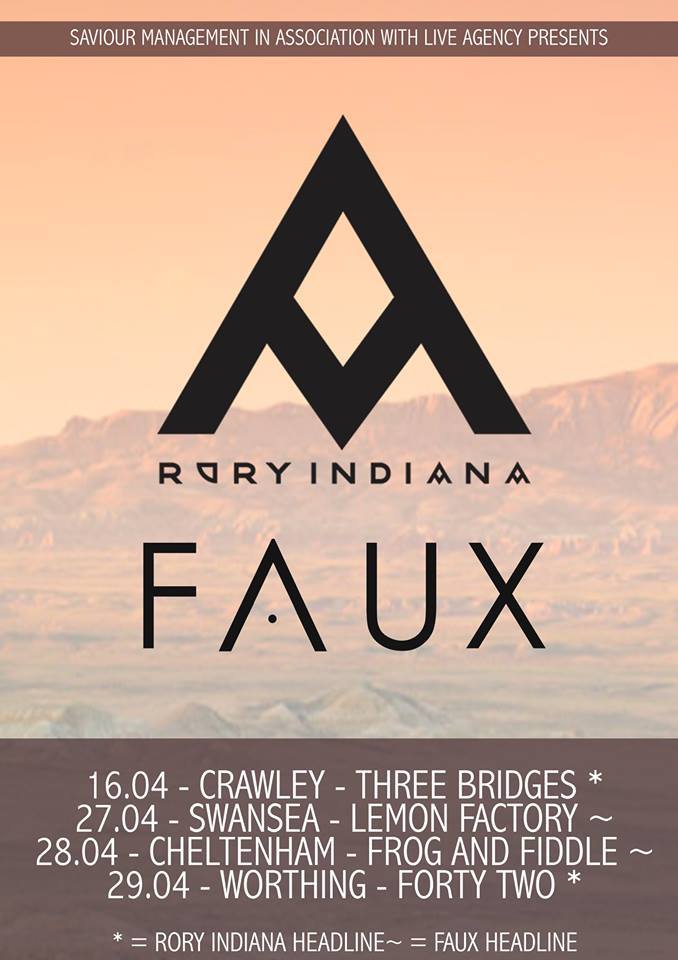 Faux will also be supporting Black Peaks at Talking Heads in Southampton on 13.02.2016