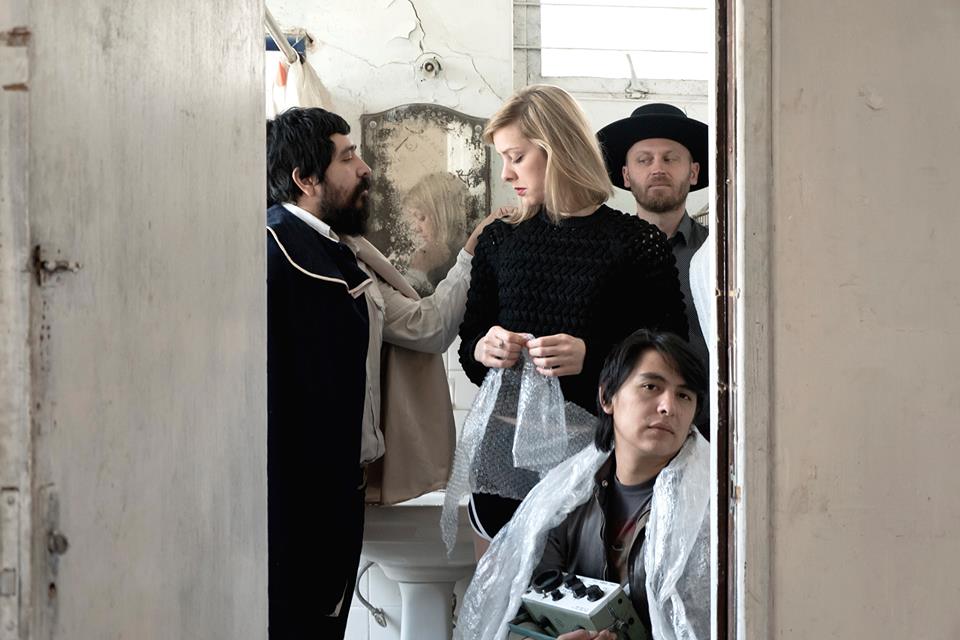 After recently announcing news of their debut self-titled album, which is set for release August 19th via Sacred Bones Records, new four-piece Exploded View, fronted by German/Bristol political- journalist-turned-musician/singer Anika, are sharing their new video ‘Orlando‘. The band are set to play London on August 23rd at The Shacklewell Arms, as well as various European dates this summer.

The video follows ‘Minjoon‘ a Korean immigrant in Europe who explores the simple pleasures of line dancing: