Following a successful 2022 Download, some early details about next year’s big celebration have been revealed! 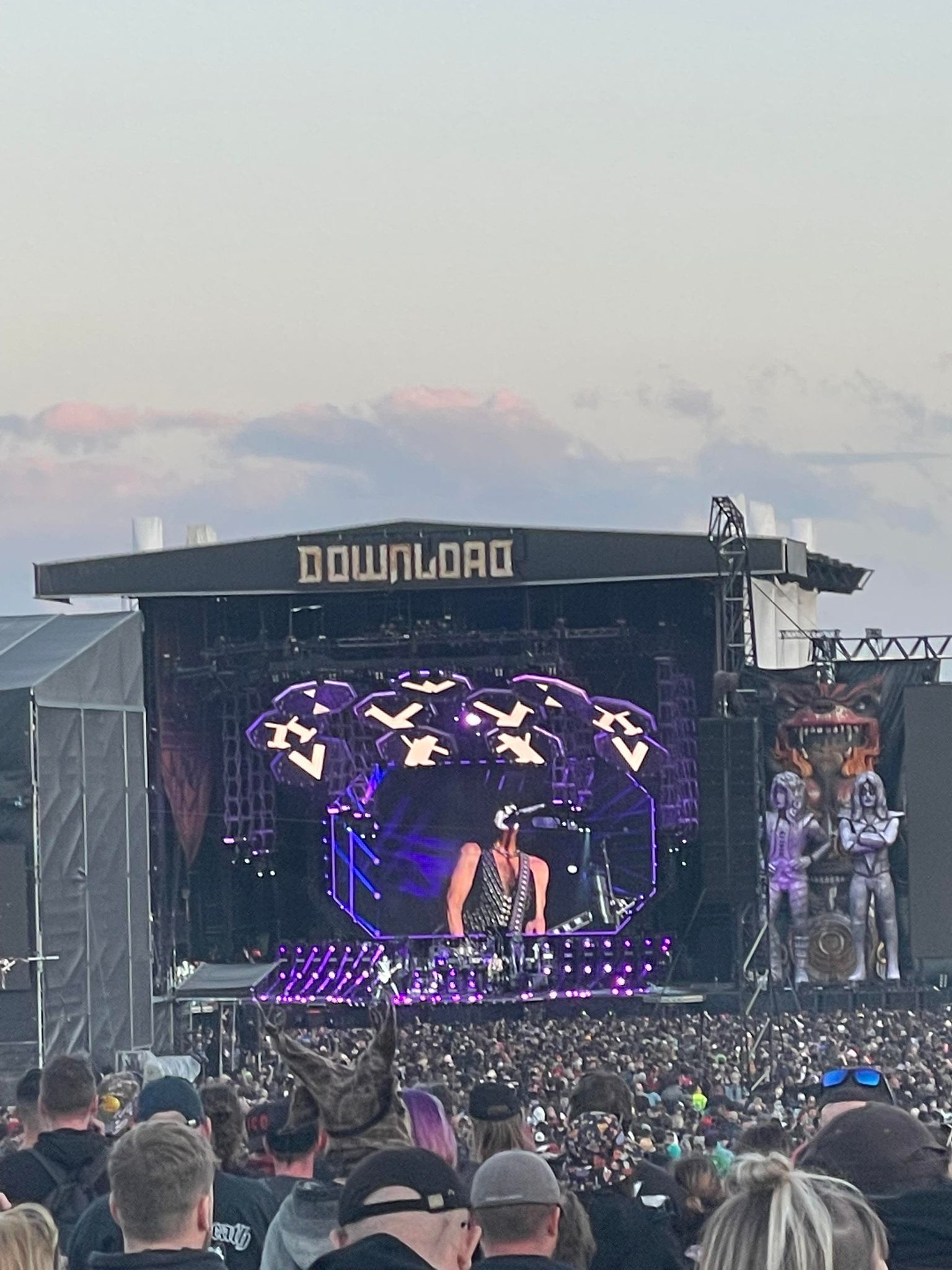 Despite Download Festival 2022 just finishing, organisers have already announced details for their 20th anniversary celebrations in 2023!

The festival will be moving from three days in the arena to four days! It comes as the festival celebrated a return following the covid pandemic, with 85,000 rock and metal fans attending the 2022 event.

In 2023, the four days of music will run from Thursday, June 8 to Sunday, June 11. Limited tickets are on sale now but many have already sold out! Head to www.downloadfestival.co.uk to grab the last early bird tickets. More will be released in due course.
More information on Download Festival 2023 will be released in due course but for those already missing the action, you can catch highlights of this year’s festival on Sky Arts on July 9 and 10 at 9pm.