Eurovsion – A Victory For Music?!

Is Eurovision a measure of the changing face of the music industry? 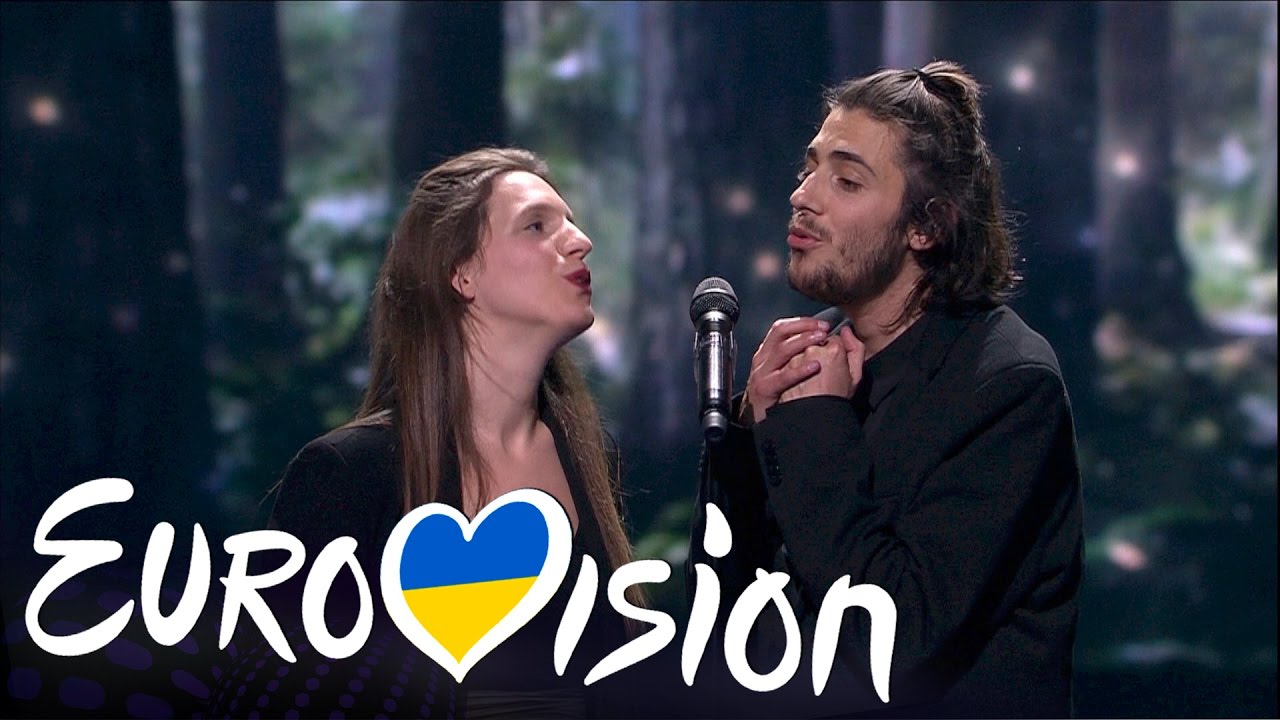 Now, given the Eurovision tradition of generic Euro-pop, this title may be a little surprising. And, given the majority of last weeks entries (including the entry with the man in the gorilla suit and the other guy in a suit wearing a horses head), it is a little confusing. Whether you’re a fan or not, one thing I think we can all agree on is that (Lordi aside) it traditionally is not a hotbed for alternative music.

However, this year has sparked a change. The winning entry was something that no-one expected, not even myself and those who I was watching with, despite us all agreeing that the song was truly beautiful. Salvador Sobral of Portugal absolutely obliterated the competition to win the crown this year with his beautiful ballad ‘Amar Pellos Dois’, which was written by his sister in her bedroom. In his victory speech Salvador delivered some rousing words: “this could be a victory for music, music that actually means something, Music is not fireworks, music is feeling, so let’s try to do this and bring music back which is what matters.” Words which didn’t leave a dry eye in the house.

A lot of modern day hit music, especially in the main stream, is written by the same writers, using the same hooks and methods to make a song ‘catchy’ meaning that the evolution of modern day music has been stunted. But this unassuming winner of what is normally a political Euro-pop contest has marked a change occurring within the music industry. More and more people are looking for songs that mean something to them, songs that will stick with them and that years in the future they’ll be singing to themselves. Particularly within the rock and alternative music industry, as well as larger acts, independent record labels and artists there’s a growing want more individual, more unique music.

The want for the ‘disposable’ and forgettable music that Salvador mentioned in his speech is shrinking, and I, for one believe that this is something worth celebrating and embracing. This win is a landmark for the music industry and for smaller artists who are developing and growing, and will perhaps spark the rebirth of many local music scene’s around the world? What do you think of Eurovision and it’s unconventional winner – could this mark the beginning of a transformation of the music scene? Let us know @altcorner what you think