Ahead of the release of EP ‘Smoke And Mirrors’ in the new year, Belgian metalcore quintet Essence present their first video single ‘The Climb’. 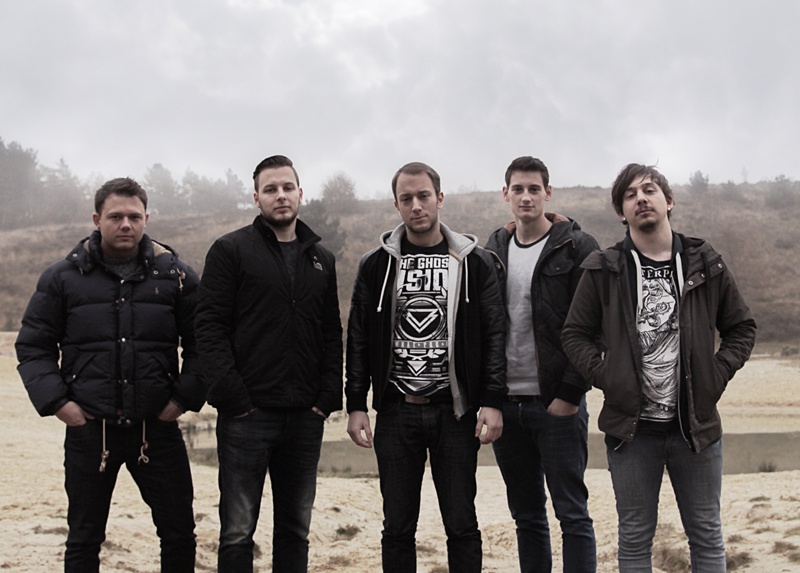 Ahead of the release of EP ‘Smoke And Mirrors’ in the new year, Belgian metalcore quintet Essence present their first video single ‘The Climb’. With a narrative depicting the lyrical content, the band commented that “The song really embodies what Smoke And Mirrors is all about for us. It has a positive message and encourages people to be optimistic and strong, so we thought it’s the perfect song to introduce people to the EP and to Essence.”

Sometimes, life’s irony dictates that the hardest times begat change for the better, the rock bottom giving way to a trampoline. “Our singer Michiel has been battling a severe chronic illness for almost ten years,” recalls Maarten, guitarist for Belgian progressive metalcore quintet, Essence; “He has been taken through the wringer for the last two years, but miraculously he recovered this summer. During this period he has re-evaluated what is important in life, and become more aware of the fact that too many people are preconditioned into thinking that they are a better human being because of their religion, race, origin or sexual orientation.”

Essence’s thundering, juggernaut grooves and sparkling melody- labyrinths support Michiel’s epiphany, whose lyrics form the backbone of the band’s compelling new E.P. “The material of the E.P strives to convince the listener that we have all lost sight of what is really important,” Maarten urges; “We need to move away from the message that the media and religions are trying to mislead us with, and put a renewed focus on social acceptance, awareness and the things that make us human.”

Though originally formed in Maasmechelen, Belgium nigh on a decade ago, Essence were in a regular state of flux, only settling on their current lineup and creative focus in 2011. Completed by guitarist Stein, bassist Jelle and drummer Steve, Essence draw inspiration from the most creative and progressive denizens of the metalcore persuasion, their layered assault evoking, though never aping, the best-in-class likes of Architects and Misery Signals.