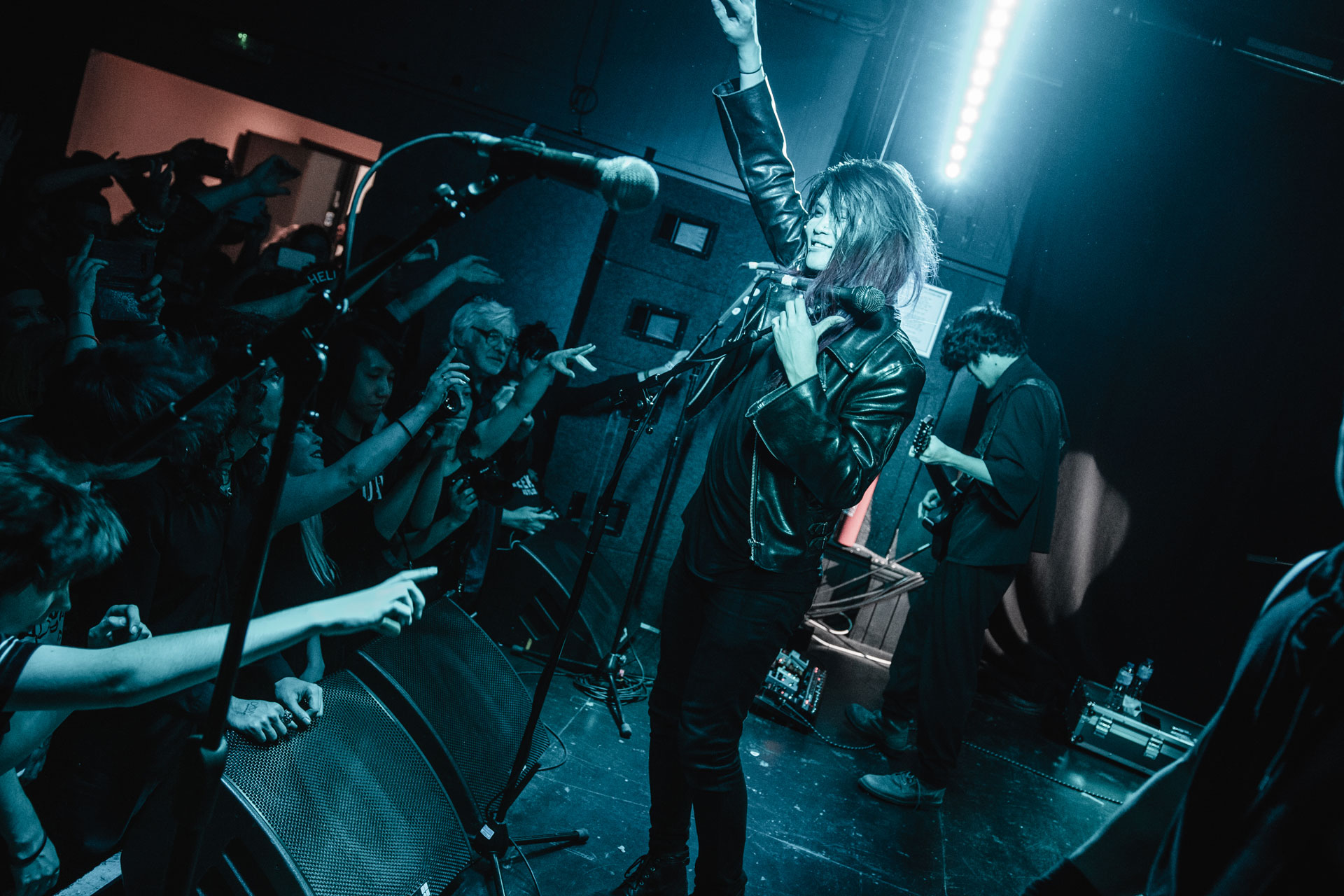 Esprit D’Air will be back in London on October 24 to perform a special 10th anniversary show at The Dome.

The show will feature tracks from the band’s back catalogue including award-winning album Constellations and some new material that hasn’t yet been played live.

It will give fans a chance to hear some of the new material from new album Oceans. The record was due for release last year but is now being re-recorded after a burglary in April 2019 saw the progress of the album lost.

Tickets for the show are on sale now on SeeTickets and Eventbrite UK.