Escape the Fate have anounced a UK and European tour for January and February 2016 with a line-up that is one of the best of the year already!! 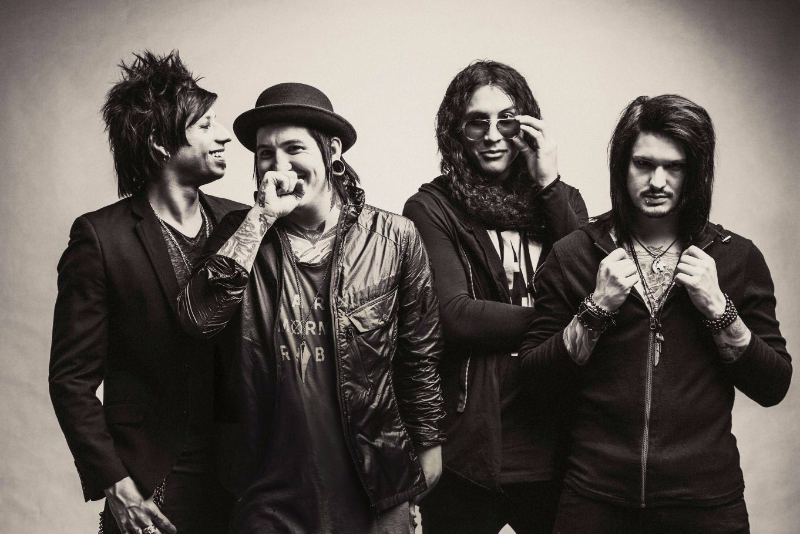 Escape the Fate have announced a UK and European tour for January and February 2016 with a line-up that is one of the best of the year already!!

Joining the band on their four date UK tour and the European stint sandwiched between will be American goth rockers and New Grave enthusiasts New Years Day, New Zealand born rising stars Like A Storm who have impressed on their TWO appearances in the UK as support for Black Veil Brides and at Download festival 2015 and UK goth-rock/death-pop quintet FVK!

“Super stoked to come back to Europe with our new record ‘Hate Me’!” – TJ Bell
“Hate me is a reflection of our very hearts and souls. It speaks of the terrible tragedies, frustrations and the hopes and dreams of our lives. It will be an honour to connect with people, through our music, from all over the world who have felt the way we have. We are very excited to play these new songs from our new album Hate Me for our European fans. See you soon.” – Robert Ortiz

So where can you catch this incredible line-up? Well for the UK peeps, theres only four dates starting in January with three dates to kick off the European tour and then back to London in February.

Check out the dates below: