Download Festival has revealed the site improvements ahead of June’s full-capacity return. 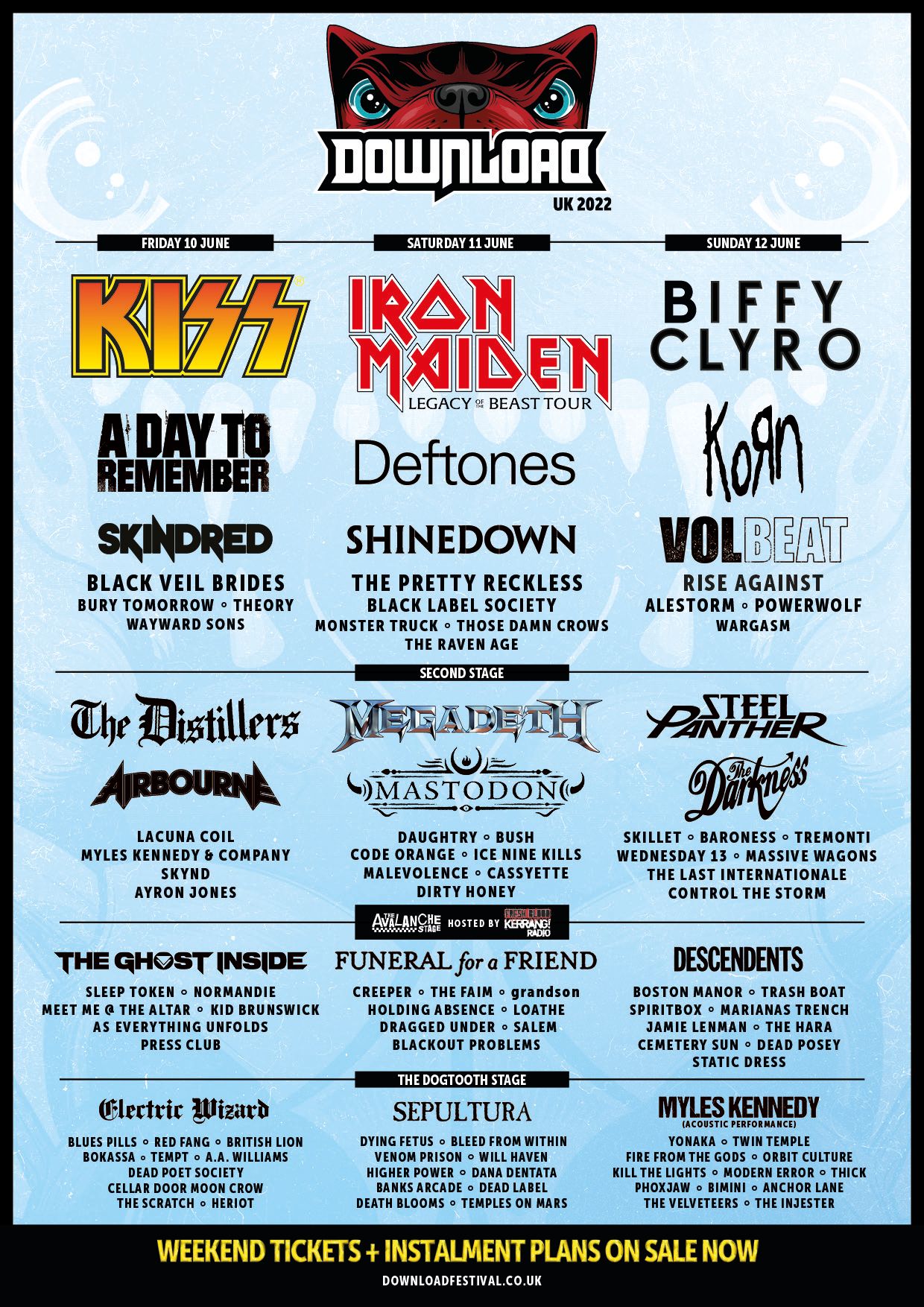 The festival – which takes place between June 10-12 ay Donington Park- has a new location for the Village. It is now not only closer to the arena and the RIP camping sites, but it is also on hard-standing ground, meaning that should we have a repeat of Drownload, at least the Village will be easier to navigate.

It will also be located just a few minutes from the Access Campsite, which means festival-goers in the Access campsite can go to the village without having to leave solid ground.

The village will be hosting live podcasts in the DogHouse – with On Wednesday’s We Wear Black and S’Appenin Podcast. There will also be DJ sets from Daniel P Carter of Radio 1, Kerrang’s Jon Mahon and DJ and producer Zoe London. 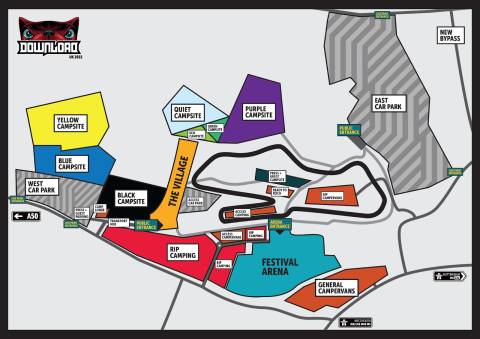 They will also be offering a new ‘circular camping’ option in partnership with Trees for Cities. This will allow festival-goers the option of clean, upcycled tents and camping equipment so no need to lug all that camping gear!

All the campsites have new locations, meaning there’s less walking to do to get to the arena or the village and an east car park has been added! The campsites will also be getting rebranded and details on how fans can choose the new names will be released soon.

Festival Republic has worked with Attitude is Everything since 2001. Download Festival signed up to the Attitude is Everything Live Event Access Charter and currently holds the Gold Award within the charter. The Accessible Campsite remains on the same hardstanding location. The Accessible Campervan space has moved to a flatter more accessible location and the space for campervans has increased by 42% to over 100 spaces for 2022. Returning in 2022 will be British Sign Language (BSL) interpreters on the Main and Second Stage platforms, provided by Performance Interpreting, Camp Accessibility Ambassadors, Wheelchair Charging tent and much more.

Melvin Benn, managing director of Festival Republic, said: “It’s 58 days from today until the opening of the campsite gates. It will be a massive 1092 days between Tool closing on the 16th of June 2019 and Heriot playing those first guitar chords on June 10. It’s time for the Download community to REUNITE!”

Downloaders will be funding the planting of trees in Derbyshire and Leicestershire with an additional £1 donation with car parking passes and all bottles sold at the bars and trader stands will be made from 100% recycled PET. Co-Op will also be returning with their reverse vending machines for the third year. 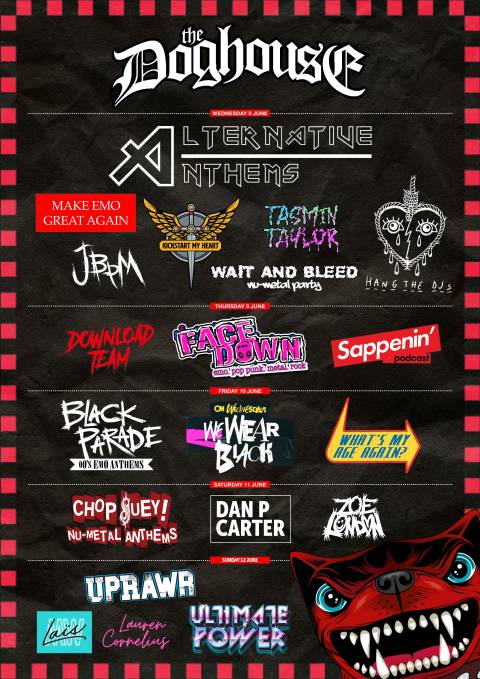 In the arena, you are now able to fill a litre bottle in just three seconds, so you’ll be able to get your rehydration much quicker.

You can also travel to the festival in a more carbon-neutral way as Big Green Coach’s services are carbon neutral and the Liftshare will be returning, allowing for people to share their car journey and reduce their carbon footprint.

Tickets are on sale now at downloadfestival.co.uk/tickets.