We’re well and truly about to enter festival season and we couldn’t be more excited. With Download Festival within touching distance, we’ve selected some of the best bands on this years line up that we think you should be checking out over the festival weekend. Motionless in White – Words Liz Birt Motionless in White […] 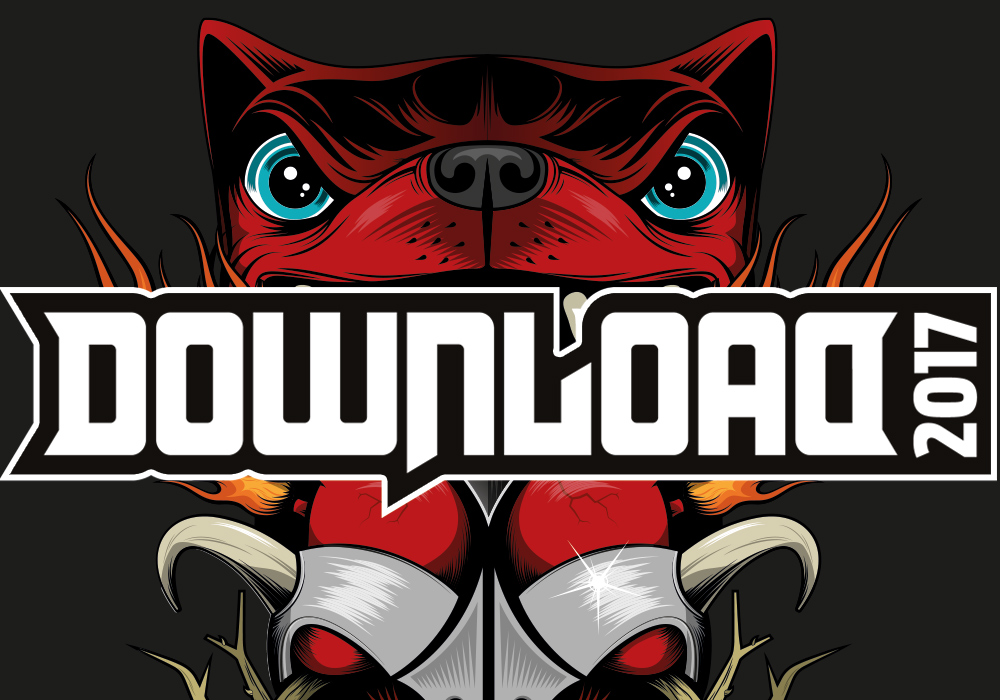 We’re well and truly about to enter festival season and we couldn’t be more excited. With Download Festival within touching distance, we’ve selected some of the best bands on this years line up that we think you should be checking out over the festival weekend.

Motionless in White are no strangers to the stage at Download, last appearing in 2015. The electronic metalcore quintet have just released their latest album Graveyard Shift, their first on Roadrunner Records. The record sees the band explore and further develop their sound so it’s going to be exciting to see the new tracks live on main stage alongside old favourites including Abigail, Immaculate Misconception and Reincarnate. FFO: Marilyn Manson, Slipknot, Bleeding Through, Korn, Rob Zombie.

The band you can’t miss. Creeper’s rise to the top over the last couple of years is one that is unavoidably admirable. From being just a handful of peoples favourite band on a line up to having a whole army of loyal followers and one massive debut album. The band take to Download’s Main Stage (!!) this year and their set is sure to be one that draws in the crowds. Prepare yourself for a silly amount of people all singing along to Misery; it’s a moment you won’t want to miss out on.

Holding Absence are one of the many bands playing the Dogtooth stage at Download Festival. Their genre is post hardcore with a bit of melodic hardcore thrown in there. This a band you should check out because this quintet are very energetic during their set, the vocals vary from some heavy screams in tracks such as Dream Of Me and some more melodic vocals during Everything. This band started off as a small Welsh band performing locally and now escalated to doing a full UK tour! They’re are similar to 30STM and The 1975. These are definately one to watch and will pull in a great crowd!

Again no strangers to Download are Like A Storm. The hard rockers first made an appearance at the legendary festival in 2015, which was only their second EVER UK show! The band are truly unique in terms of sound, combining the heavier elements of metal with the didgeridoo, creating their own genre – digeridoometal! They have toured the world with the likes of Alter Bridge, Escape The Fate and Black Veil Brides and are sure to get you in the mood as sub-headliners on Sunday evening’s fourth stage! FFO: Creed, Volbeat.

Blood Youth are one of those bands that have been making waves in the alt music world since their formation in 2014, but over the last year have gathered a real backing & sense of promise; all of which is perfectly deserved. The hardcore band from Harrogate have managed to stand out in an every growing genre with their aggressive yet accessible style of music and are one of the hottest bands on this year’s Download line up. Head to the Avalanche stage and check them out.

This Irish band are a must see for fans of Queens of the Stone Age, Blur, and The Clash – basically anyone looking for a fun rock n roll show. They’ve only been together for a few years but they’re already a tight knit unit with songs full of catchy riffs and jumpy choruses. Their live shows are full of energy, and even if you don’t get to check them out before their set, seeing them live is guaranteed to have you jumping around and having a blast. It’ll be one of the most energetic performances you’ve ever been to, and you’ll definitely leave wanting more – which is handy because they’re touring the UK currently. Their new single ‘Bad Advice’ is definitely one to check out, and once you’ve heard it you’ll be hooked. The song will also have you pumped for their new music, coming soon.

Welsh pop-punkers Junior are set to make their first appearance at Download festival this year. Having seen these live in small venues, seeing them on a massive stage is going to be incredible with the energy they bring! Plus, we’re pretty sure they’re figuring out how to bring their trademark limbo to life for the Donington crowds! FFO: BLINK 182, Green Day, Neck Deep.

If rap-metal is your thing then make sure you don’t miss Hacktavist; & even if it isn’t, then still head along to catch the band. Hacktavist are like nothing you will have ever seen before and their individualistic style has earnt them a reputation that cannot be argued with. They’re great fun and something very different from the rest of the line-up. Taking on the task of opening the main stage on the Saturday there will be few better ways to kick start your day at the festival.

This will be metalcore quartet Of Mice & Men’s first UK appearance following the departure of frontman Austin Carlile. We were all wondering just what route the band would take and when we heard new single Unbreakable, we just couldn’t contain our excitement for their set! FFO: The Devil Wears Prada, Alice In Chains, Tool.

Full of Evanescence style vibes, Greywind are a band you should be adding to your radar and Download Festival plans. The two piece alt band from Ireland have been together since 2014 but it was only last year that they played their first ever live show! The band kick started the year by playing a sold out headline show in London followed by the release of their debut album & now they’re ready to take on the big festival stages. Their set is sure to be full of passion and emotion. Go find your new favourite band!