Fresh off their nomination for “Best Rock Act” at the Unsigned Music Awards DIV/DES (Divides) are back with a new lineup and new video. 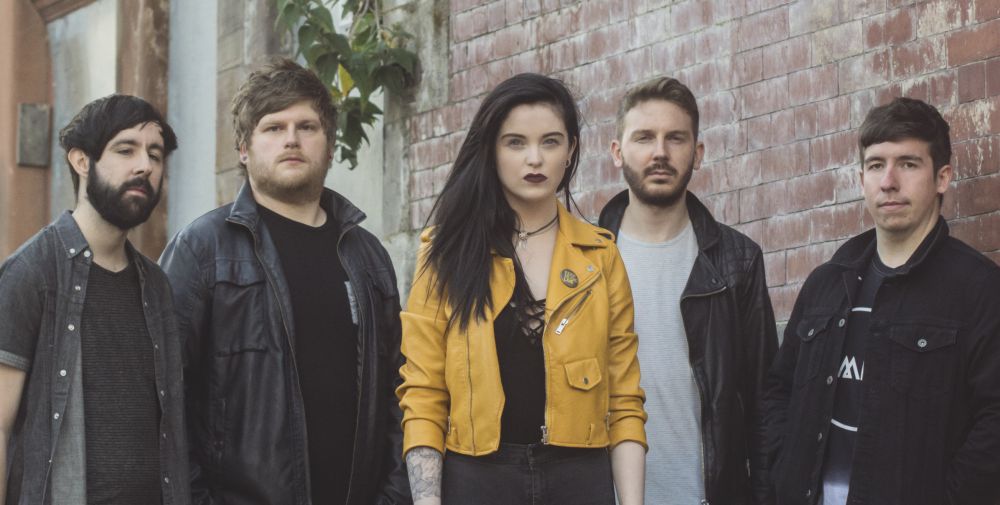 Fresh off their nomination for “Best Rock Act” at the Unsigned Music Awards DIV/DES (Divides) are back with a new lineup and new video.

Singer Nicole Mason says “Make a Killing is about giving in to your demons. What would it be like to just let go. To not do the right thing, to be the bad guy for once and not care about the consequences”

After a successful 2015 winning T-Break, Best Metal at the Scottish Alternative Awards the group are currently working towards writing their follow up EP. And are supporting Forever Never around the UK this month and playing on the Glasgow leg of Yashin’s farewell shows. The song was mix and mastered by James Wisner (Hands Like Houses, Underoath, Paramore) and shot by
Shootback Productions.

Catch DIV/DES on the following dates: