DIV/DES’s are kicking off 2016 with a bang their latest offering. With its hard hitting riffs and soaring vocals, ‘Bad Day’ is everything familiar to the sound of DIV/DES (DIVIDES). 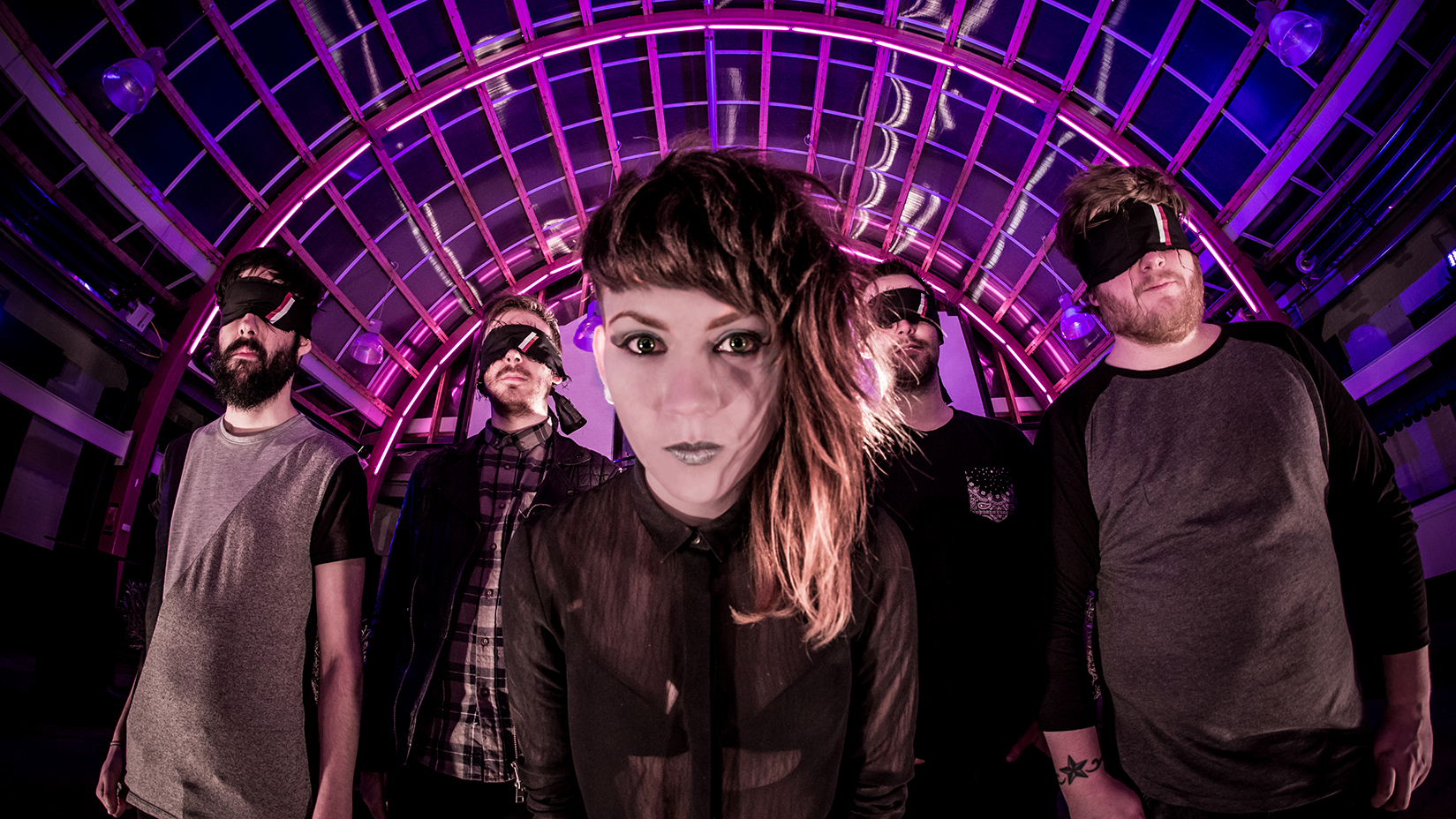 The gritty five piece outfit from Glasgow, Scotland have released the video for their new single ‘Bad Day’. Coming off the back of a successful year in 2015; releasing their debut EP ‘Anywhere & Nowhere’, winning the T-Break competition to play T in the Park and winning ‘Best Metal’ act at the Scottish Alternative Music Awards; DIV/DES’s are kicking off 2016 with a bang their latest offering. With its hard hitting riffs and soaring vocals, ‘Bad Day’ is everything familiar to the sound of DIV/DES (DIVIDES).

The band are on the road later this in year in August, and will be writing new material throughout the coming months.

Check below for dates:

Get your tickets NOW: shop.divides.co.uk