Founded in July 2013, Six Time Champion are a five piece pop-punk band from Brighton, UK who draw influence from A Day To Remember, Such Gold, Set Your Goals, The Story So Far. 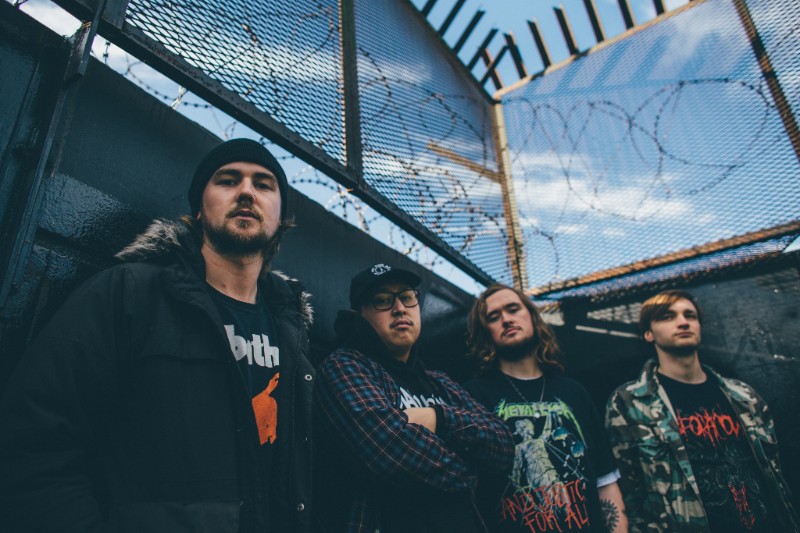 Following on from the violent ‘Hate Runs Through Me‘ God Complex  release their second brutal video.

Premiering on Decibel, ‘Insignificant’ is an 84 second tornado of savagery which can now be watched here

Having only formed last year, the hardcore newcomers have been making a big impact with Metal Injection saying “they’re on a path of destruction that’ll be hard to stop” with “a keen sense of down-tuned melodic riffs, catchy hardcore hooks, and unsettling dissonance to keep it constantly interesting”.

Already touring with Venom Prison and Corrupt Moral Altar, and playing alongside Loathe, you can catch the Liverpool-based UK band at one of the following dates.