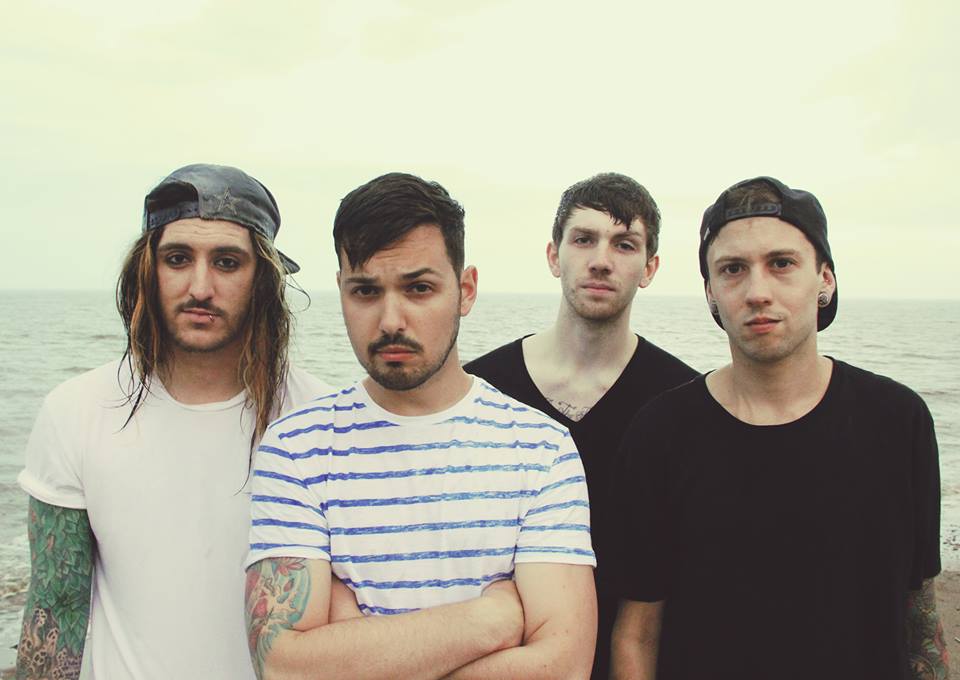 The band also have a couple of up coming shows:

Check out their video below.