Dead Town Nothing: Release ‘BULLY’ After ‘MAKE SOME NOISE’ Campaign

Dead Town Nothing have now brought the #MAKESOMENOISE campaign for the NSPCC to a close. The band successfully went into the studio on July 9th 2015 to write and record a single in one day. 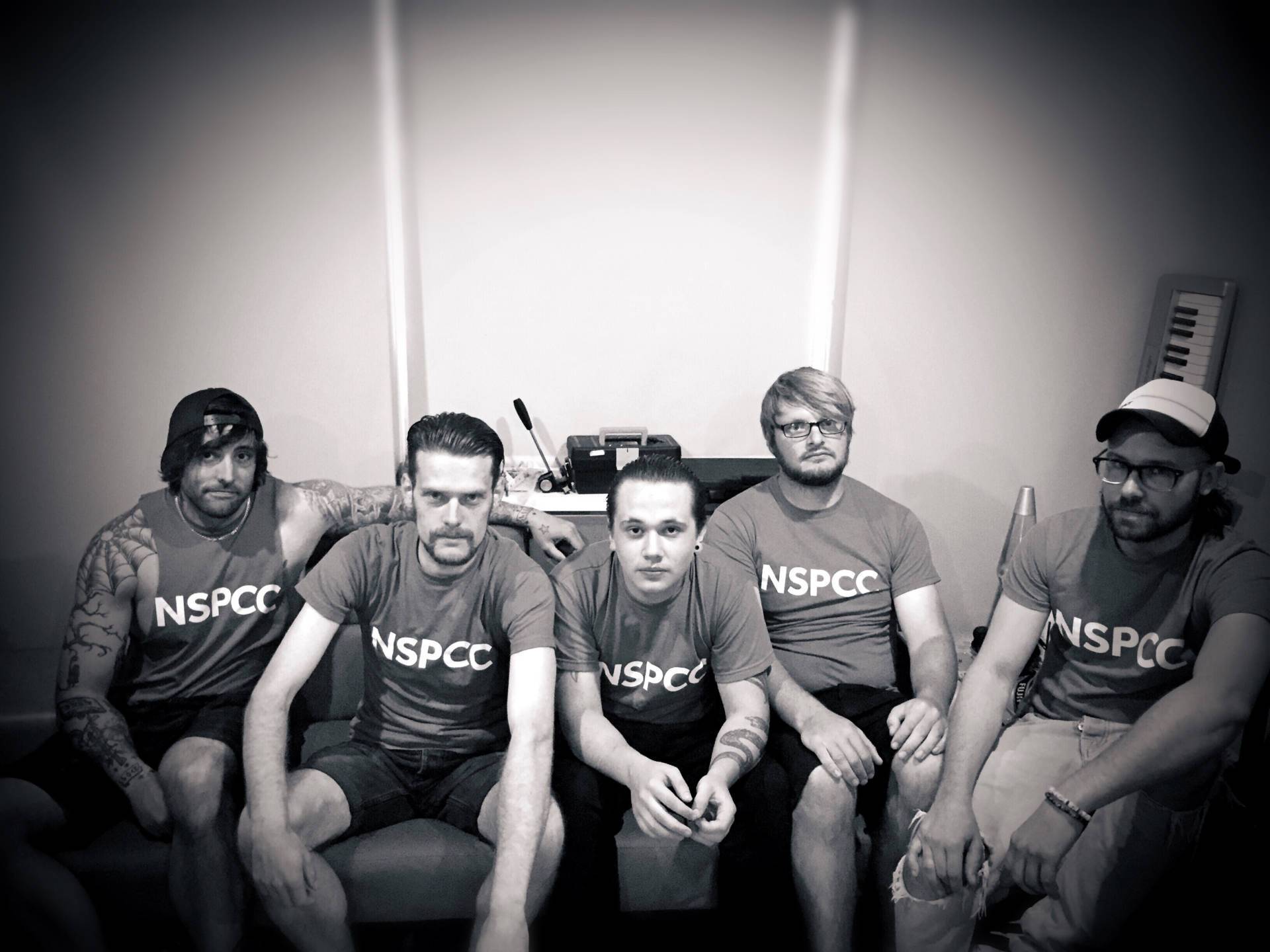 Dead Town Nothing have now brought the #MAKESOMENOISE campaign for the NSPCC to a close. The band successfully went into the studio on July 9th 2015 to write and record a single in one day. The single ‘BULLY’ was released on July 31st with all proceeds from the single going to the NSPCC to help raise awareness about child abuse.
Dead Town Nothing have raised over £200 for the NSPCC charity.

The band has this to say about the project:
“We would like to thank everyone for there support for the Make Noise Campaign and everyone who donated and bought a copy of the single on CD or digital download and joined us in our fight back against child abuse, the support has been truly amazing.”

“BULLY” the #MakeSomeNoise campaign single will still be available via digital download for one more week for donations. CDs are no longer available. 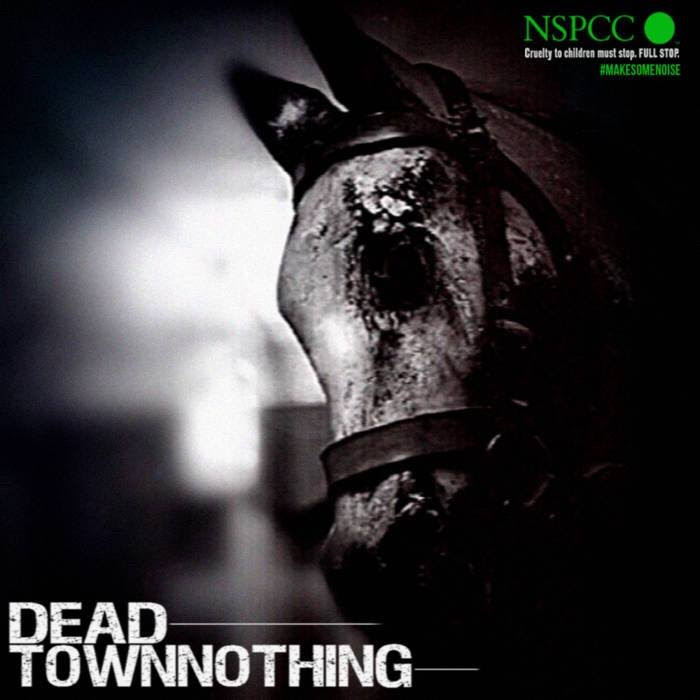 Since forming in 2011 Dead Town Nothing have been smashing and cutting their teeth on the real underground music scene, playing venues far and wide, creating a buzz with their unique style of Hardcore Punk Rock. Dead Town Nothing are recognised as one of the angriest acts in years, not only on record but also through their live performances. Bringing the violent nature of their songs to the stage with a fuel for hatred accompanied by angular riffs and larynx-lacerating vocals. Dead Town Nothing are unable to be pigeon holed, standing out from the pack by carving a unique image for themselves.

Dead Town Nothing released their self titled debut record in 2013 followed by their second instalment ‘Consequences‘ released physically in late 2014 and digitally in May 2015. The album has been met with positive reviews and described as ” A Real-world, urbanised and painfully raw album exhibiting a cunning knack for melody with an extraordinary balancing act of temper and tranquility that positively bleeds integrity.” With likening to bands such as Converge and The Dillinger Escape Plan. ‘Consequences’ was nominated for album of the year in the underground scene in December 2014 by Musically Fresh.

You can purchase ‘Consequences’ via itunes, Google Play, Amazon or the bands store.

If you like your musical noise to be sincere and utterly merciless, Dead Town Nothing are a refreshingly honest and brutally effective, and affective Punk Metal hybrid that break all the rules.

Dead Town Nothing would like to thank Skinny Mammoth Studios on the Isle of Wight for allowing them to take over their studio for the day. David Lindholm at Lindholm Recordings who will be mixing and mastering the track and Alex Burton who will be working on the lyric video.
All of these people have given up their time to help make this happen.
Thank you also to Rage PR and our Management West Management for their support.