Isle of Wight hardcore mob Dead Town Nothing have announced that pre-production has begun on the follow up to 2014 album ‘Consequences’. The band will be hitting the studio this Autumn to record the new EP, titled “LEECHES”. 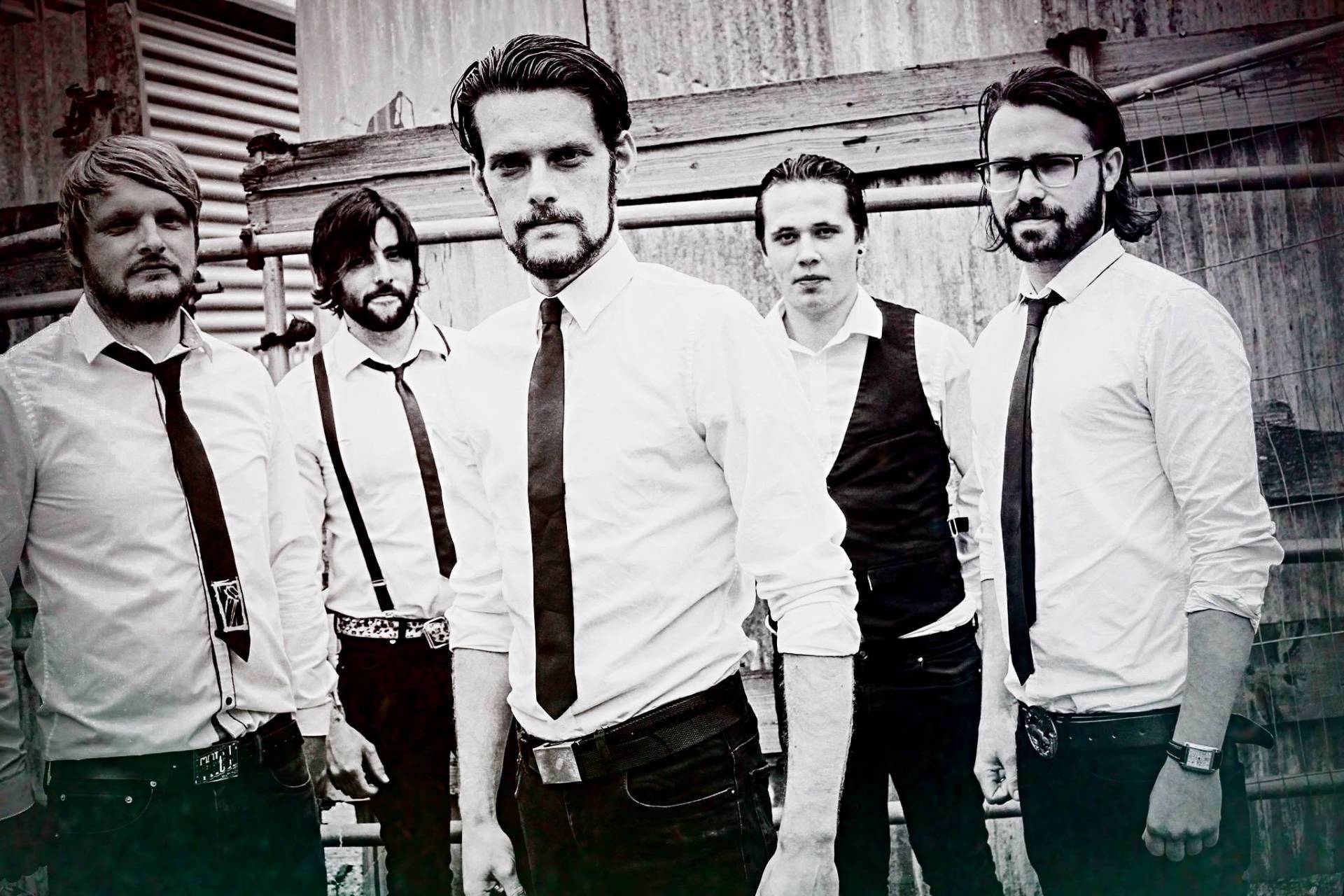 Isle of Wight hardcore mob Dead Town Nothing have announced that pre-production has begun on the follow up to 2014 album ‘Consequences‘. The band will be hitting the studio this Autumn to record the new EP, titled “LEECHES“.

Dead Town Nothing comment:
“We are stoked to be going back to the studio and recording our new EP. The songs are coming along nicely and we can’t wait for people to hear them! There maybe a little something extra too on this EP, so we will be crawling back under the floorboards for now, but we shall be back soon.”

‘Leeches‘ will consist of five new tracks, and will be released on the 11th of March 2016 on CD and digital download.If you like your musical noise to be sincere and utterly merciless, Dead Town Nothing are a refreshingly honest and brutally effective, and affective Punk Metal hybrid that break all the rules.

Since forming in 2011 Dead Town Nothing have been smashing and cutting their teeth on the real underground music scene, playing venues far and wide, creating a buzz with their unique style of Hardcore Punk Rock. Dead Town Nothing are recognised as one of the angriest acts in years, not only on record but also through their live performances. Bringing the violent nature of their songs to the stage with a fuel for hatred accompanied by angular riffs and larynx-lacerating vocals. Dead Town Nothing are unable to be pigeon holed, standing out from the pack by carving a unique image for themselves.

Dead Town Nothing released their self titled debut record in 2013 followed by their second instalment ‘Consequences‘ released physically in late 2014 and digitally in May 2015. The album has been met with positive reviews and described as “A Real-world, urbanised and painfully raw album exhibiting a cunning knack for melody with an extraordinary balancing act of temper and tranquility that positively bleeds integrity”. With likening to bands such as Converge and The Dillinger Escape Plan. ‘Consequences‘ was nominated for album of the year in the underground scene in December 2014 by Musically Fresh.

You can purchase ‘Consequences‘ via itunes, Google Play, Amazon or the bands store.