Australian alt-rockers Dead Letter Circus have released the video for new track The Burning Number. The track is taken from their new album Aesthesis. 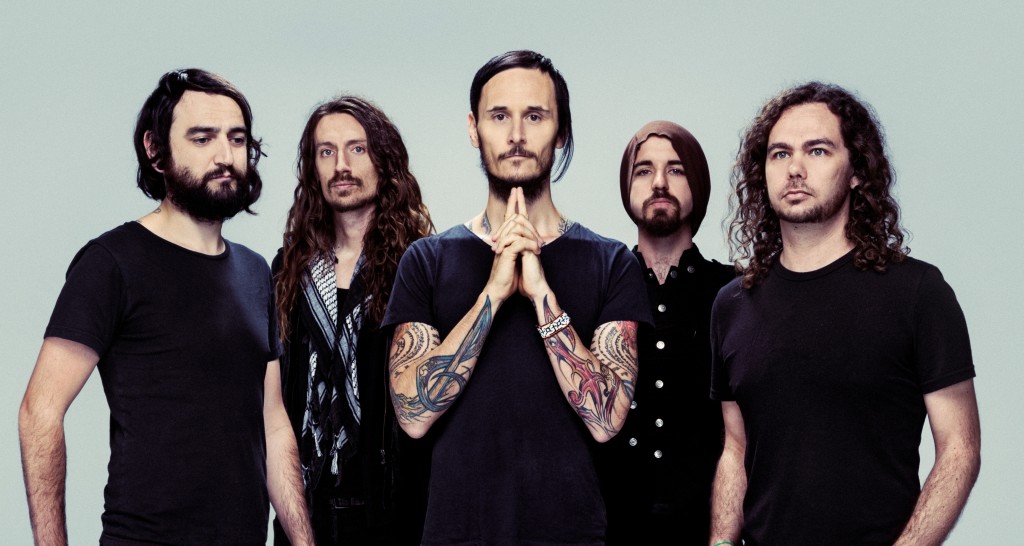 Australian alt-rockers Dead Letter Circus have released the video for new track The Burning Number. The track is taken from their new album Aesthesis.

Vocalist Kim Benzie says of the video; “We got our Scorsese on during the Aesthesis tour throughout Australia and the US earlier in the year to try and document the incredible vibe at the shows.     When it came time for a clip for our new single ‘The Burning Number’,  it just felt right that it be this footage and include the faces of all the amazing people in the crowd who make this the experience it is for us.”

Watch the video for The Burning Number below;

The video also gives fans a glimpse into what it’s like to be at a Dead Letter Circus show ahead of their October run of UK dates which you can check out below;