With his impending UK release of ‘Transitioning’, David Ward will be moving to the UK from Canada on the 1st September for a three-month residency for his tour. 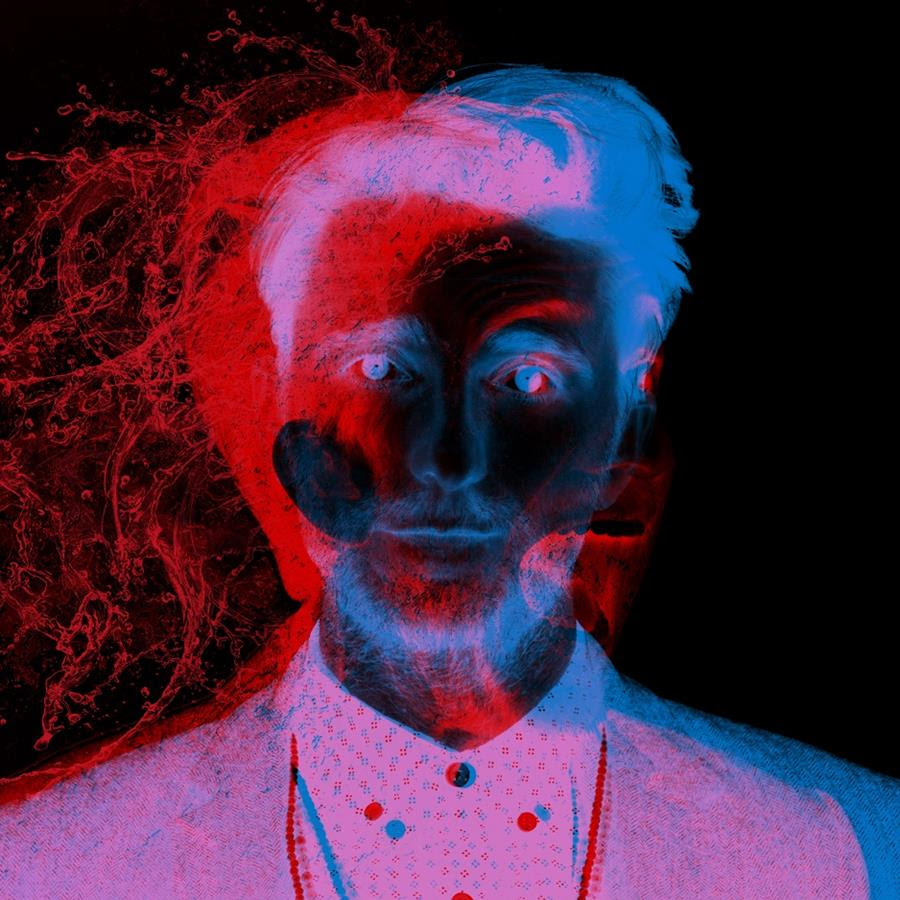 With his impending UK release of ‘Transitioning‘, David Ward will be moving to the UK from Canada on the 1st September for a  three-month residency for his tour.  You will be able to catch him live at the following shows:

David Ward comes from Vancouver, Canada. His unique voice is keening packed with emotion this allied to a songwriting sensibility which can be at times devastating.