Dance Gavin Dance will be performing at Slam Dunk and some European headline shows! 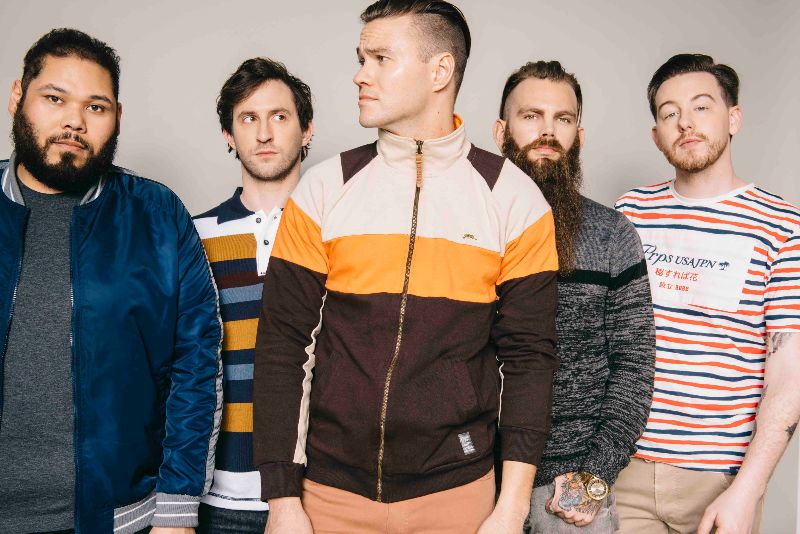 Dance Gavin Dance will be performing at this year’s Slam Dunk Festival as well as a run of European headline shows!

The band say: “We are thrilled to be part of the upcoming Slam Dunk Festival, as well as playing a few headline shows in mainland Europe right after.  These are the only scheduled shows for that region this summer, so if our European fans are ready to see us perform a full headline set in an intimate setting, this would be your chance!”

You can see the band at the following dates: