CVLT OV THE SVN will be playing their first UK show later this year! 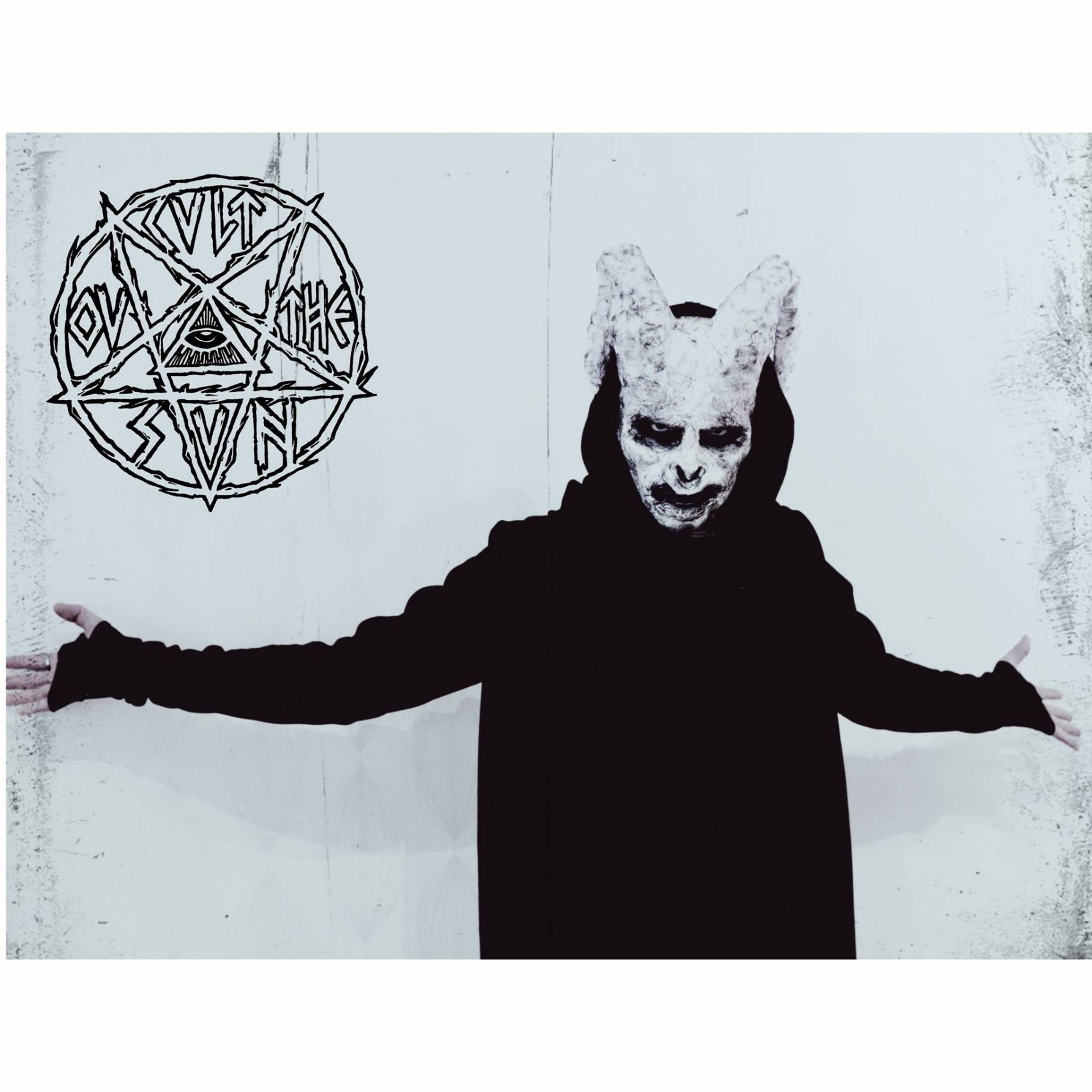 Finnish ‘occult murder pop’ act CVLT OV THE SVN will be playing their first show in the UK in September!

They will be bringing their dark rock to London’s The Lexington on September 27.

Much like heavy metal originators Black Sabbath, who saw horror fans queuing at their local cinema, and in more recent times Ghost, who have harnessed sacred practices to make their own rituals the stuff of legend, Cvlt Ov The Svn’s inspiration stems from the conceptually rich, offering an escapism that feels very much needed at a time where the human race is seemingly doomed.