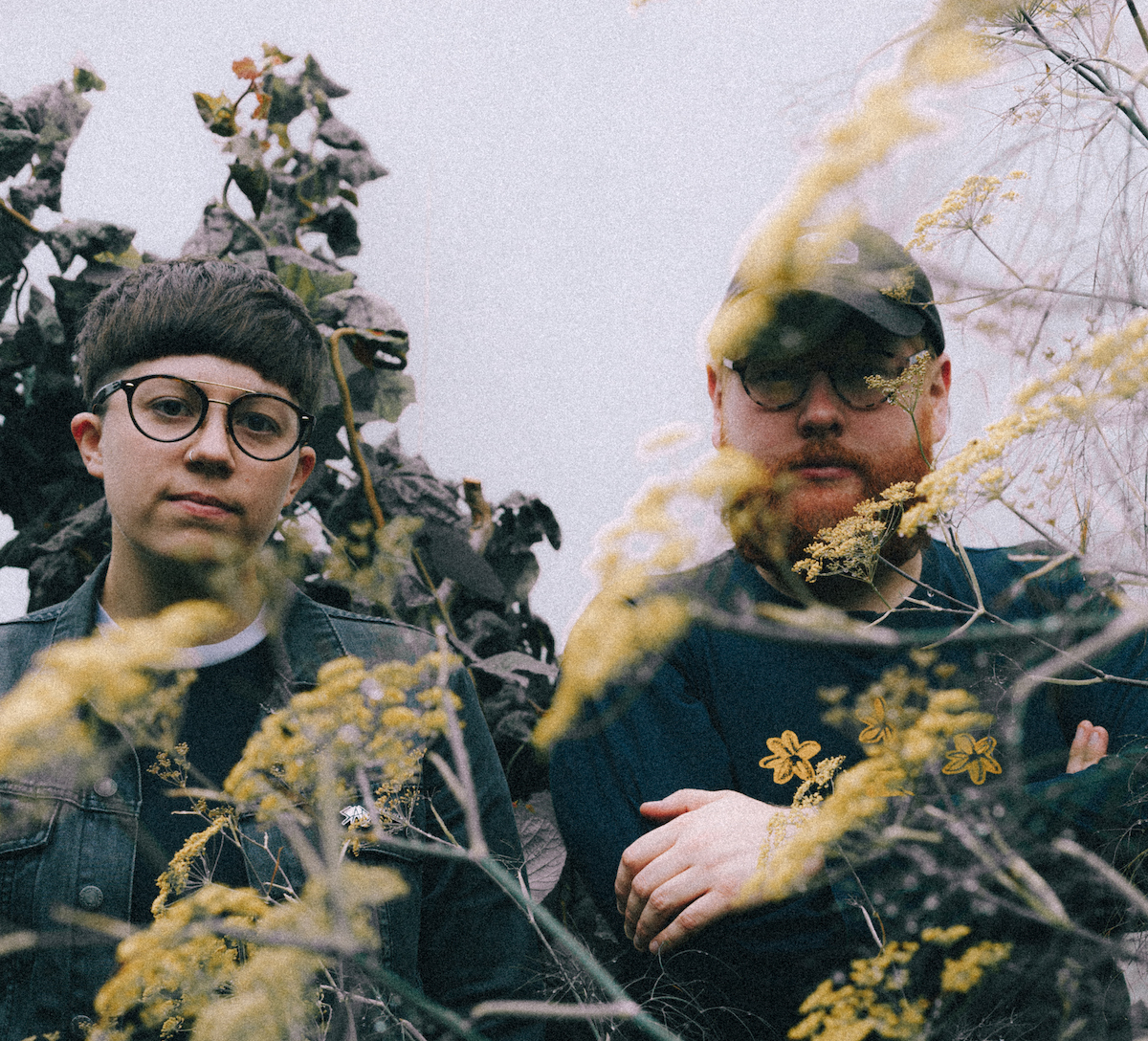 Cultdreams have announced a massive tour for early next year!

Vocalist & guitarist Lucinda Livingstone says: “We didn’t tour for a big part of this year, which was really strange for us—we’re used to being permanently in a van. For that reason, it felt a bit disjointed and rocky to say the least, but the response since release day to Things That Hurt was overwhelming in the best possible way, and made everything worth it when we finally got to tour. We’ve had some incredible shows since the record came out, and we’re really excited to kick off next year with a UK headline run and play a lot more off the new record.” 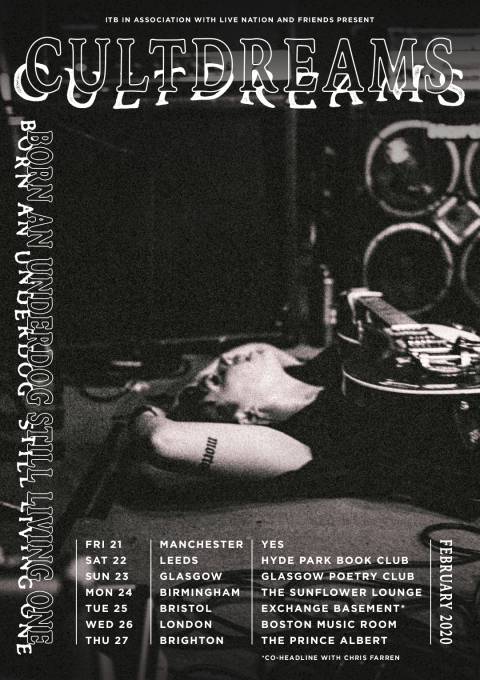