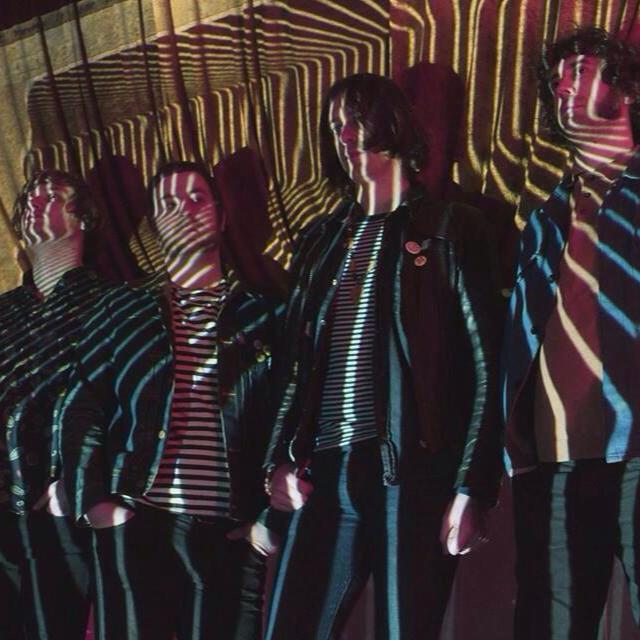 TCODK– a four-piece from the Midlands – make the kind of experimental goth-tinged psych that, has thus far, eluded 2016. Fans of Swans and The Icarus Line will find plenty to entertain them here – this is a band unafraid to take risks. The thing that first impresses on hearing TCODK is the sheer scale of their intentions. Speaking of first single ‘Broken Arm Of God,’ the band said “we wanted it to sound like a volcano giving birth to an atomic bomb. It has bass and baritone guitar that killed 3 guitar amps in one afternoon, then a studio preamp. It’s probably costing us a fortune in damages and repairs. The result was exactly what we wanted though”

This band can make a lot of noise. To focus on that however would be to negate what makes this band truly beguiling: nuance. Take ‘Deepest Pit Of Emptiness’ for example – its prog leanings combined with a decidedly English vocal delivery are as distinctive and profound as anything released this year.

TCODK have pushed themselves sonically on this album, it’s by far their most experimental release to date. It’s also an album rooted in darkness. “The new album deals with the theme of uncertainty, and put more simply – the end.” That theme resonates throughout the entire album.

Fans of Black Rebel Motorcycle Club will be enamoured, but play to it a Sisters Of Mercy fan and watch their reaction: there is a new contender for the throne.

The album will be released on vinyl as a deluxe edition of 300 half-and-half transparent and solid white vinyl in a heavy gatefold sleeve featuring hand numbering, cutouts, embossing and printed inner sleeves. Also as a standard edition of 1000 transparent white vinyl, and CDs. Pre-order at fuzzclub.com