Crooked Teeth are celebrating the announcement of the reissue of their Pastel EP on May 11th through Rude Records by releasing the video for single Crawl, which features guest vocals from Stand Atlantic’s Bonnie Fraser. 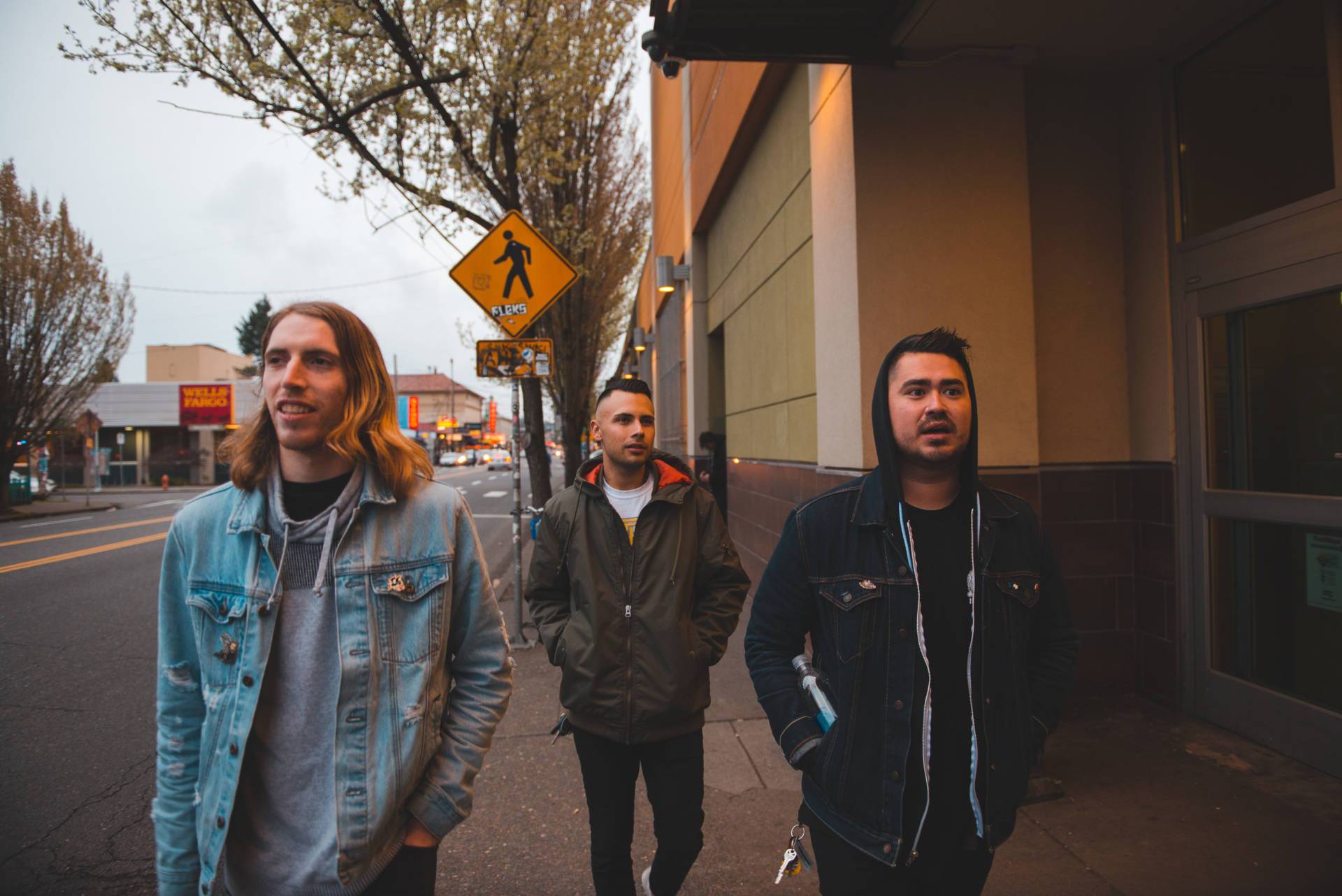 Crooked Teeth are celebrating the announcement of the reissue of their Pastel EP on May 11th through Rude Records by releasing the video for single Crawl, which features guest vocals from Stand Atlantic‘s Bonnie Fraser.

Vocalist/guitarist Tyson Evans says of the track; “Crawl is about talking yourself away from a toxic relationship, be it platonic or intimate. It’s about healing, learning and moving on from an experience that could have potentially altered your core in a negative sense.

Our producer, Matt Lang, brought this to us in the spring of 2016. We really dug the hook and the lyrical standpoint of the chorus. I wrote the verses based off a similar experience I had. It’s definitely my personal favorite song in our current catalogue.”

He adds of the addition of Bonnie; “I naturally discovered Stand Atlantic by way of a Spotify curated playlist based on what I had been listening to. I loved ‘Coffee at Midnight’ and I thought it was dope that the band was a three-piece as we are as well. Bonnie displays a ton of emotion when she sings and that’s something we really wanted to add to this song. I also wanted the song to be sort of a back and forth from the bridge through the end. I thought it would be cool for the story and the lines of resistance towards toxicity to be sung by a woman versus a guy just blabbing on about some heartbreak the whole time. Bonnie killed it and we are so stoked”

Check out Crawl below;