I Cried Wolf share new video ahead of tour

I Cried Wolf have released the video for third single Scratching My Head With Ink. 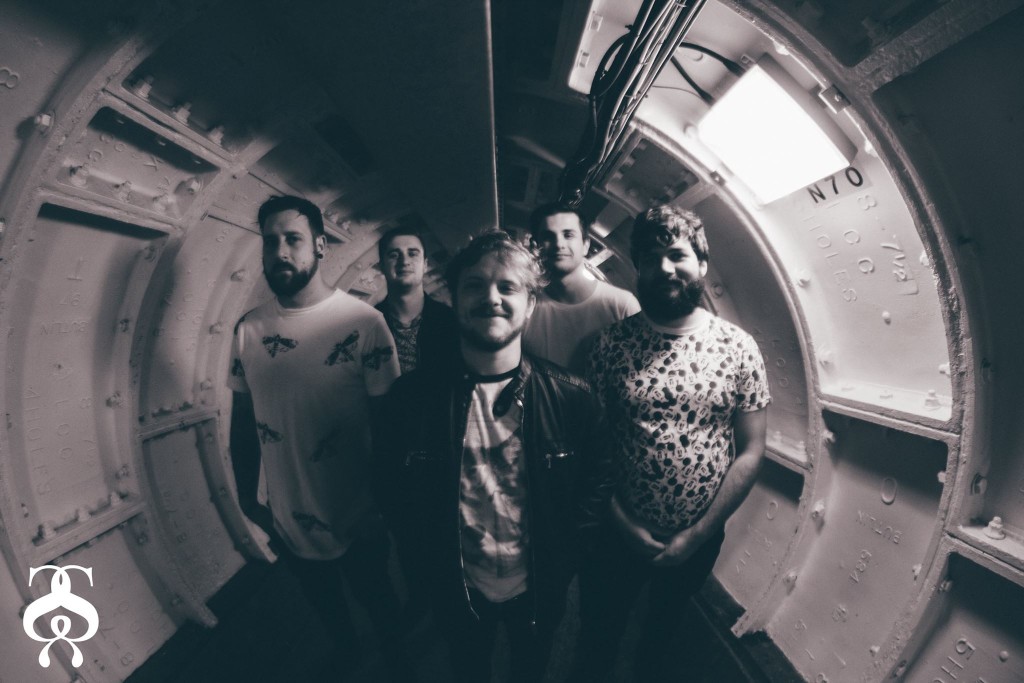 I Cried Wolf have released the video for third single Scratching My Head With Ink.

Bassist Jacob Rudman says of the video; “We decided to shoot the video in-house for a number of reasons; I’ve been wanting to shoot something for the band for a long time. So when the opportunity arose I jumped straight to it! We wanted a simple idea behind the music video to convey the songs messages about dealing with writer’s block. The symbolism of being tied up is meant to demonstrate the chokehold writers block has on your creativity, and ultimately trying to battle it.”

Vocalist Harry Davies adds; “It’s about writer’s block and that’s it! I’m sure most artists in any form can relate to it at some point, the living hell that it is. The main riffs come from an old band Jacob and I were in together so it’s always been a favourite of mine to play. There is also a little Cancer Bats reference in this song which I cannot wait to explain to CB themselves at our hometown show supporting them June 3rd!.”

The band head out on tour next week on a co-headline tour with Falls, check them out on the dates below: