Columbus Say What You Want with Roam and Like Pacific! 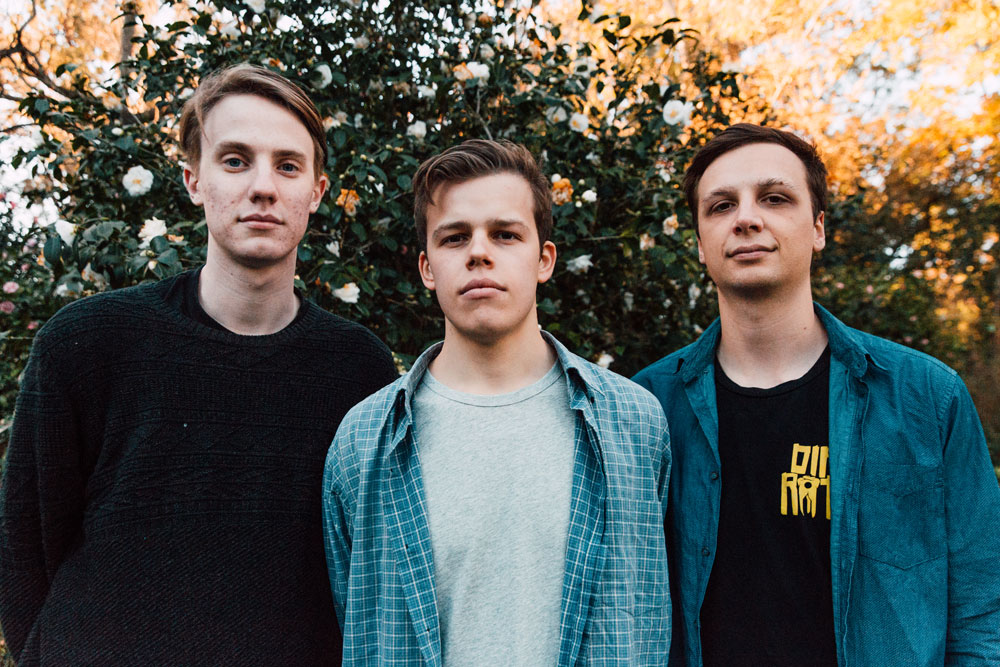 Columbus join the tour today in Leeds. The original track is taken from the band’s recently released debut album Spring Forever (you can read our review of the awesome record here) but has been re-recorded to celebrate the tour!

Roam‘s Alex Costello says of the trio; “I can’t wait to get these boys over and playing in the UK, they are a great band with fantastic songs. We actually just met them for the first time out on the With Confidence Australia tour, they came down to hang out which was nice. It was a lot of fun singing in their track “Say What You Want” and can’t wait for everyone to hear this version.”

Like Pacific‘s Jordan Black adds; “It’s a pretty cool idea. I love doing guest spots on songs, it’s always fun. Plus having all of the vocalists on this upcoming tour is great too. I’m excited to try it with the boys live.”

You can listen to the track below;

Don’t forget to check out Columbus on tour with Like Pacific as they support Brit pop-punkers Roam all across the UK! 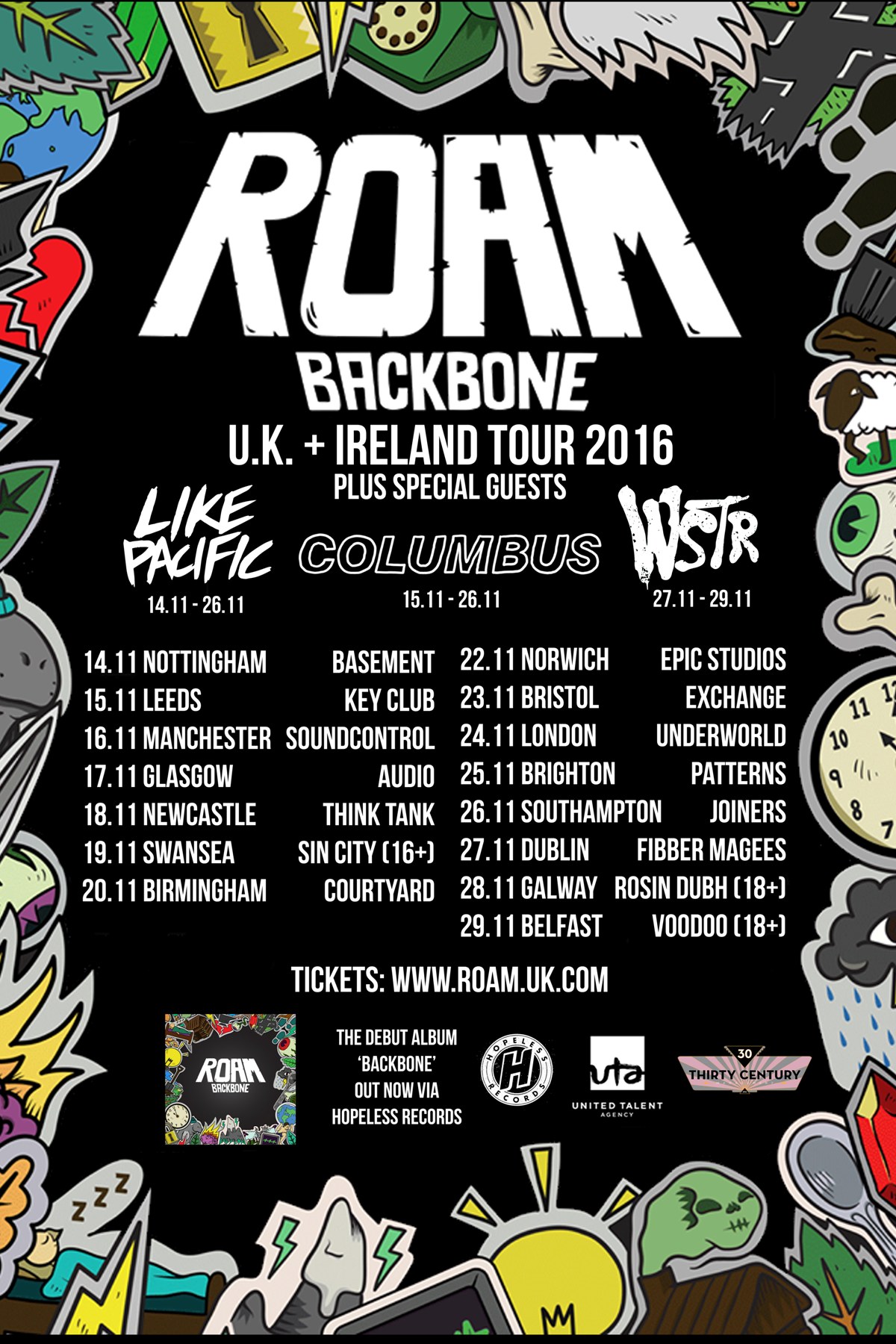