Coast To Coast are set to Dwell

Birmingham pop-rockers Coast To Coast are set to unveil their dynamic pop-punk/pop-rock sound on the world with the release of debut EP Dwell. 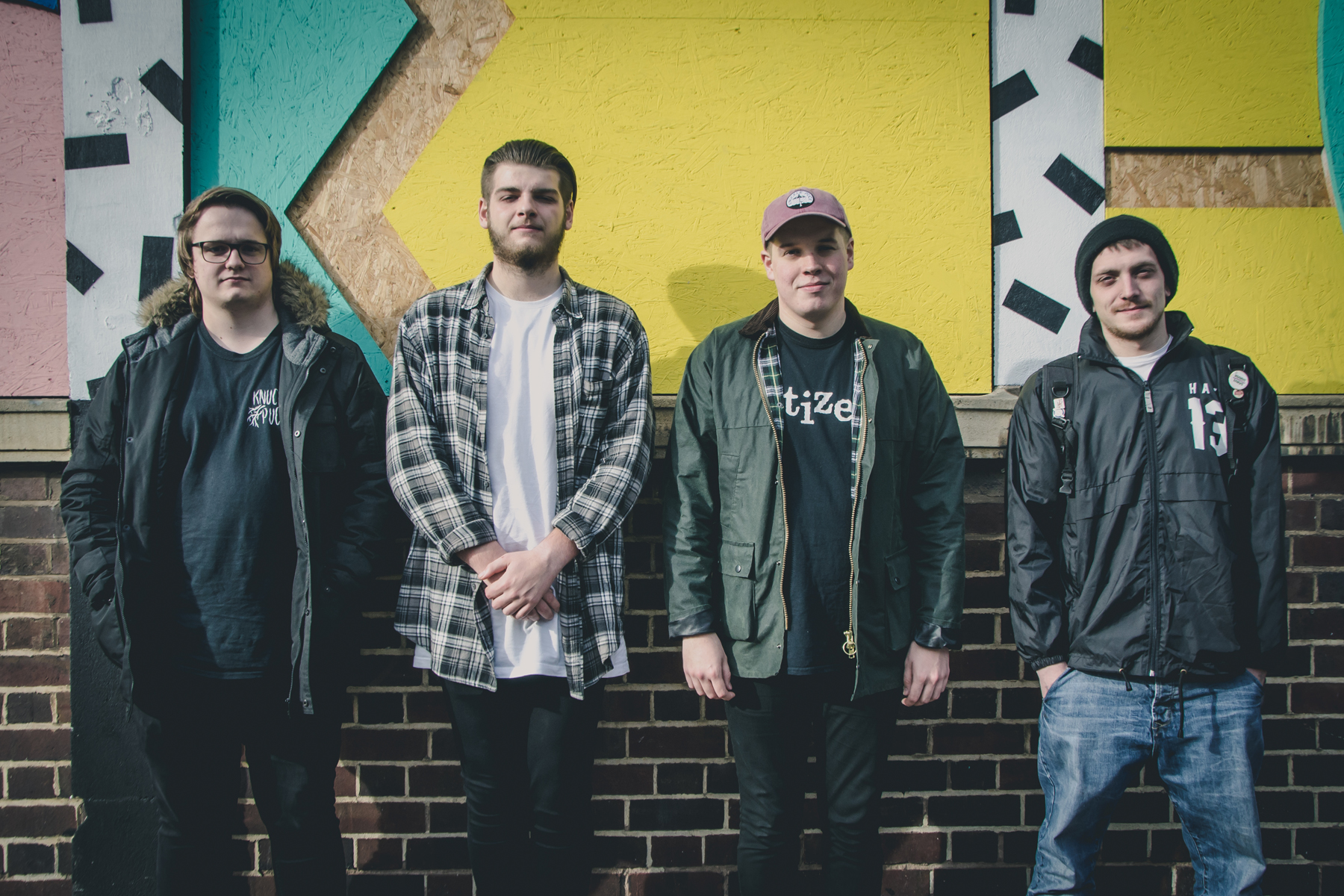 Birmingham pop-rockers Coast To Coast are set to unveil their dynamic pop-punk/pop-rock sound on the world with the release of debut EP Dwell.

With this being our first EP we didn’t want to bolt ourselves down to a single genre,” states vocalist Kei; “We wanted to just play whatever we liked without worrying too much about it. We’ve ended up with an EP that has a bit of everything, ‘Bloom’ shows off our pop punkside, which is really our bread and butter, but then ‘Cornerstones’ has a more emo overtone. Each song is different, but they all have the same roots.”

The tracklisting for the EP, set for release on April 8 via Fox Records can be seen below:

The quartet are heading out on some live dates culminating in an EP release show which you can check out below.

The EP is available to pre-order now;