Roseview was formed in 2015 by a group of friends from Portland, Maine. Inspired by bands like Underoath, Counterparts and The Devil Wears Prada, they thoughtfully blend hardcore music with melodic elements to create exciting anthems that incite movement. Their charismatic performances have put them on stage alongside acts such as, Vanna, Sharptooth, Moral Code, and most recently, I Hate Heroes. The band also had the opportunity to perform at Impact Music Festival this summer, alongside several major acts 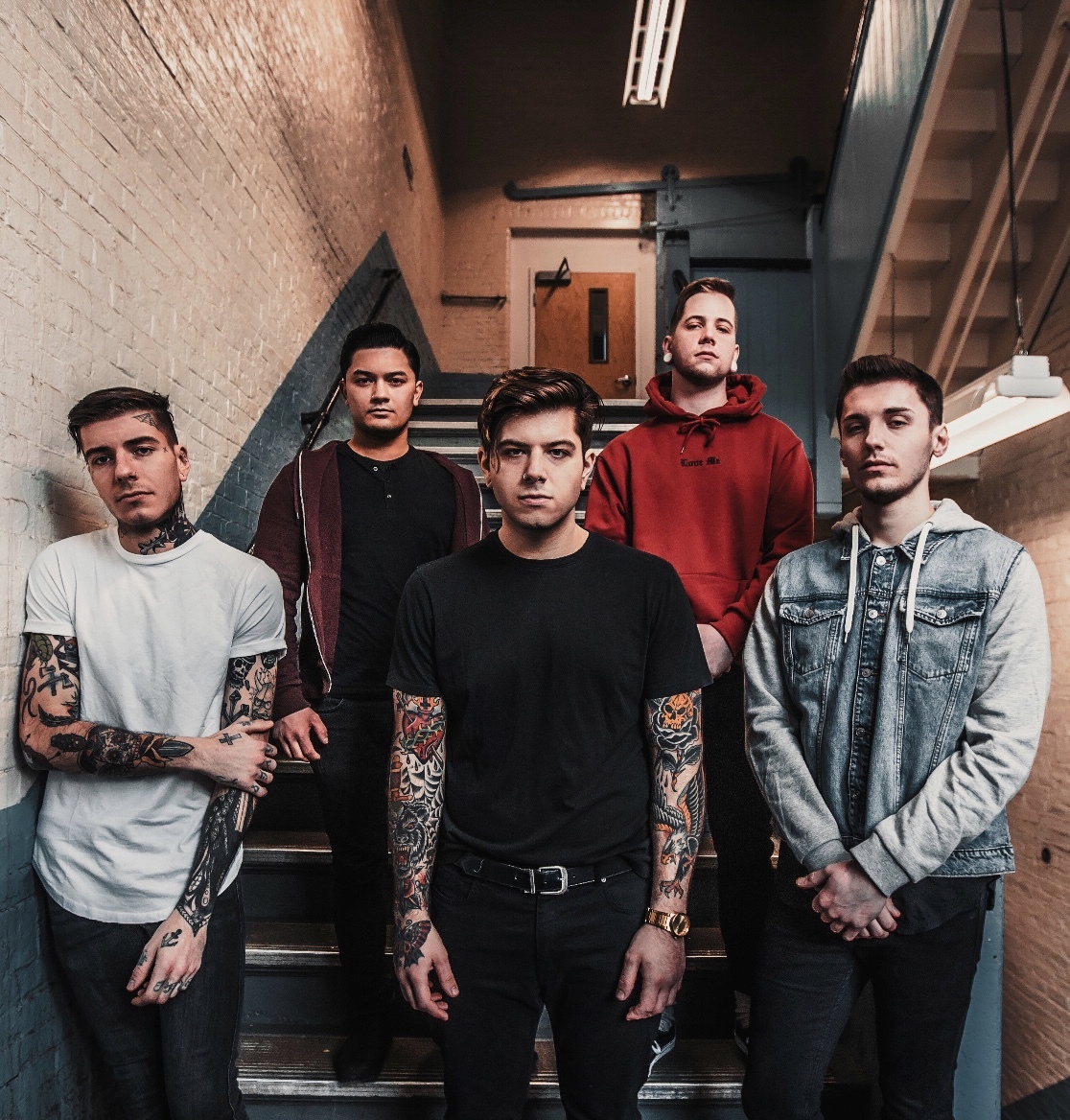 Portland, ME melodic-hardcore band, Roseview have released a music video for the reimagined version of their song “December.” Teaming up with one of the most talented ballerinas in Maine, Rhiannon Gurrette, Roseview created a stunning video that encompasses the hardships they have dealt with both personally and collectively as a band. Lyrically, winter is used as a metaphor to portray the empty feeling of being stuck in negative thought patterns. “Stuck in a season that never ends. Darkness is my only friend.” This song starts a new chapter for Roseview as they bring in Keanu Papassavas on vocals. He had this to share about the track: “December is about working through your pain. Every step of the journey is important and part of the bigger picture. You must keep moving forward, no matter how hard it is.” Roseview’s debut full-length album, The Misery In Me is available worldwide and dedicated to those struggling with mental health issues.

Check Out Their Latest Single Below:

Roseview will be hitting the road this summer, supporting Rarity as a part of the “The Longest Lonesome Tour.” In addition, the band will be playing Roadblock Music Festival in Providence, RI on July 27th alongside Bad Religion, The Menzingers and Charly Bliss.