One of Britain’s most exciting new rock bands are set to go global after getting their biggest break yet – recording the theme tune for hit international wrestling television show TNA Xplosion. 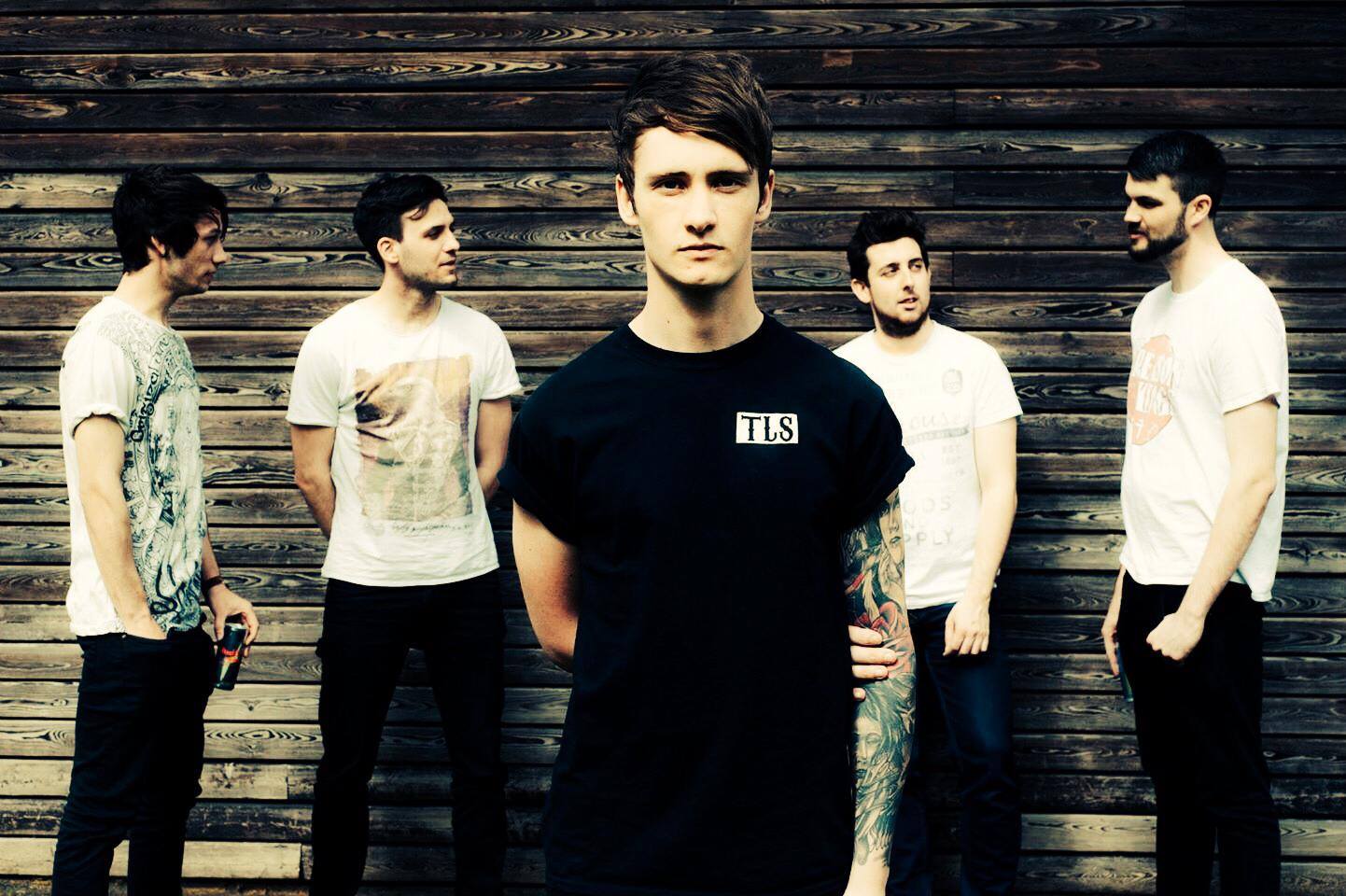 One of Britain’s most exciting new rock bands are set to go global after getting their biggest break yet – recording the theme tune for hit international wrestling television show TNA Xplosion.

You Can View The TNA Xplosion Intro Here:

Dear Life by Chasing Cadence will now be heard around the world from Wednesday September 16 – including on British channel Challenge TV – as part of a powerful new opening for the fast-paced, high-flying, ground-breaking wrestling programme.

TNA Xplosion is TNA’s first ever show designed specifically for a family audience, airing every Saturday morning on Challenge TV at 9am and midnight on Wednesdays.

You can watch the full-length version here:

Chasing Cadence are quickly becoming noted as one of the most exciting bands on the UK music scene. The alternative rock quintet from Hertfordshire, England, will also be special guests on the TNA MAXIMUM IMPACT 8 Tour, as part of the huge events coming to arenas in Manchester, London and Birmingham in January 2016.

Singer Jack Harris said: “As a band of committed wrestling fans, we are absolutely stoked to be providing the theme tune for TNA Xplosion. We can’t wait for the MAXIMUM IMPACT 8 Tour to hit the UK and show once again why TNA and Chasing Cadence are both at the top of our games!”