If you could only listen to 5 albums or EPs for the rest of  your life what would you choose? Charlotte Emilie, writer here at ALT CORNER has made their selection and tells us why. ____ When thinking about this, I’ll be honest – it took me the longest of times and it was a super hard […]

If you could only listen to 5 albums or EPs for the rest of  your life what would you choose? Charlotte Emilie, writer here at ALT CORNER has made their selection and tells us why.

When thinking about this, I’ll be honest – it took me the longest of times and it was a super hard decision to make, especially when there’s so many incredible albums out there and so many bands that I love but I finally narrowed it down to these 5, where if I was stranded on a desert island with only a record player and 5 records, what I would listen to and not go insane! 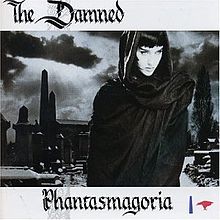 So first up, I had to pick this, a total throwback to the 70s and 80s – when it was, in my opinion, the best era for British punk and goth bands. This album is pure art.

It’s so hard to pick a Damned album, as they’ve done so many amazing ones with some seriously stand out tracks, however this one is one of the best, as it has a Gothic Punk feel and definitely marks the cross over of the two and marks the origins, for bands such as Creeper, Fearless Vampire Killers, and other Gothic Punk crossover bands. Grimly Fiendish though will forever be my favourite track off the album as   it has such an usual sound and a quirky feel to it. I honestly could listen to this album on repeat for the longest time! 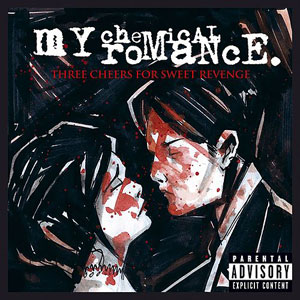 Three Cheers, where to even start here! It’s such a beautiful album and so cleverly written – as a precursor to The Black Parade, it still has that rock opera feel but on a smaller level and it makes me happy. It was one of the albums I was totally obsessed with going through my really awkward teen years and it was there when I was going through some really rough patches – the album is as angst-filled as I was at the time and every time I hear it, I fall in love with it all over again, it just feels incredibly raw and passionate and it’s not quite as polished as The Black Parade, which I prefer by far.

It’s so hard to pick a favourite track off this album, but The Jetset Life is Gonna Kill You just has such a raw, passionate feel to it, but all in all, this entire album just makes me happy. 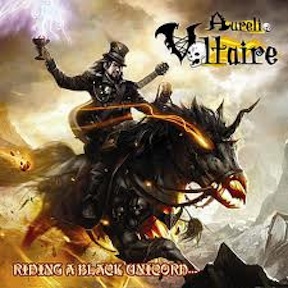 Possibly the album with the longest title, in the history of the planet…Ever!

This is such a clever album, it’s jaunty and jovial without being incredibly annoying, but yet dark and twisted, without being depressing. The entire feeling of the album is quite, New Orleans fairground (it sounds oddly precise, but have a listen and you’ll understand!) That in itself is enough to make me love it, but combine this with Aurelio Voltiare’s personality and it shine’s right through.

This album is just so full of quirky personality and is such a cross over between so many genres, however I love the song ‘The dirtiest song that ain’t’ – it’s definitely the cleverest and is absolutely hilarious. 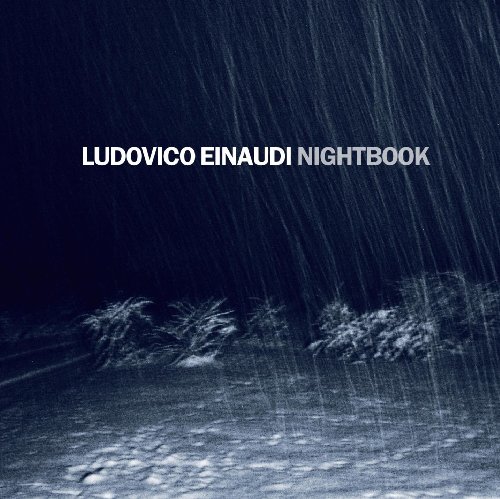 Nightbook is so beautiful, there’s no other words for it. It’s innocence and light and…beautiful.

This album just soothes me in a way nothing else does, I listen to it when I can’t sleep as it’s just so relaxing and the ways the melodies and notes flow from track to track; it’s so layered and elaborate.

It’s a bit different to the rest of the albums on here, as it is classical music, however it’s a modern twist on it and is so unusual compared to ordinary classical music. 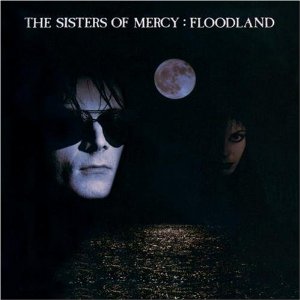 Floodland is the epitome of 80s Gothic rock, I was brought up listening to this and one of my earliest memories was my dad playing this on a Saturday morning while cleaning up and getting ready but, this album has stuck with me and even now, I find it incredible.

It has such a dark, yet delicate feel to it moving from heavy (Dominion), to piano ballads (1959) and just, crosses through so many genres, but still does it in a dark and unusual way. I could write forever about this album, but I shan’t because…well, that would be long! But if you go and check out one album from this list, please make it this one as, to me it’s so unusual and dark.