The single is the first of the new music to come from the 5-piece, who are currently writing their 3rd EP, which will be released later in the year. 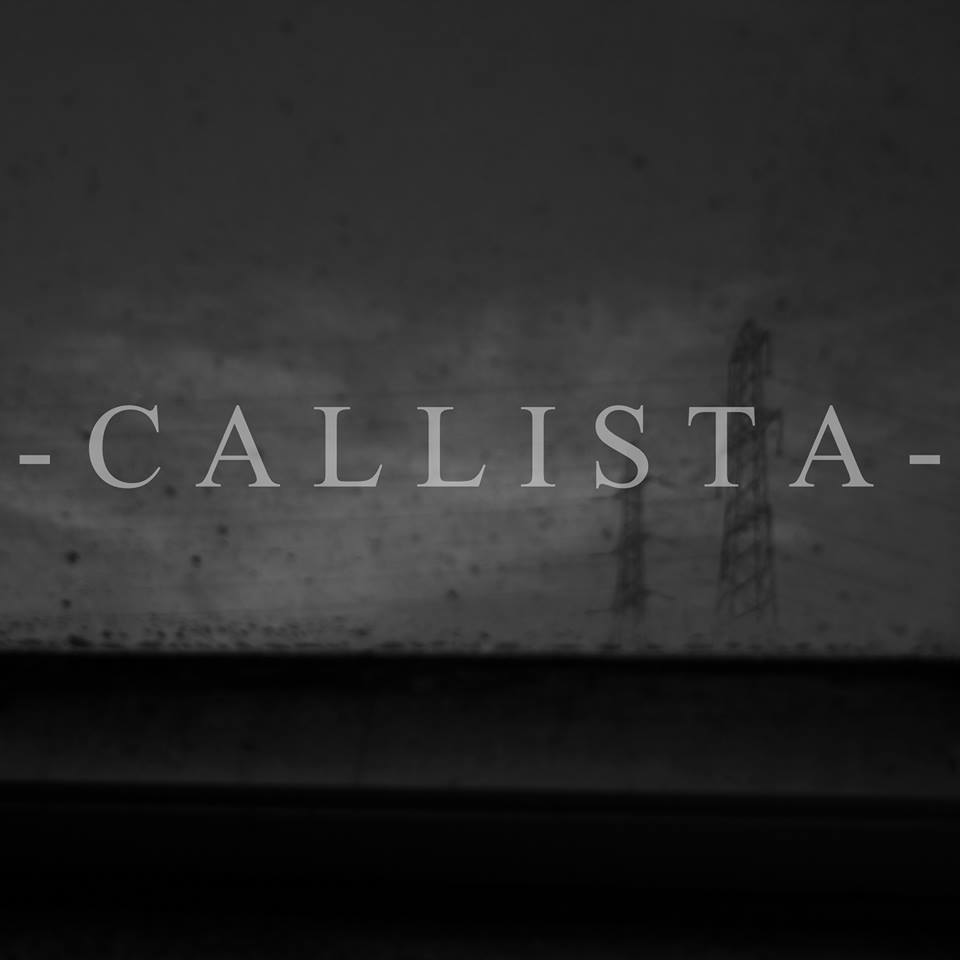 Callista are a melodic hardcore band, based in Worthing, on the South Coast of England. Mixing emotive melodic hardcore with powerful post-rock crescendos, Callista demonstrates a unique sound in a scene which has become very stale.

The band very quickly grew a following in at local shows, due to their memorable live shows, which includes visuals. The mixing of orchestral strings and piano, with distorted guitars and harsh vocals has caught the attention of many promotors, landing them shows with established bands such as, Palm Reader, Devil Sold His Soul, We Butter The Bread with Butter, Shields, Mask Of Judas, Pariso and Svalbard, to name a few. The last 2 years have been busy for Callista, with the release of 2 EPs, the debut release, ‘In My Blood’, which was released in 2013, followed by ‘Weight Of The World’, in 2014, with an intense touring schedule around the UK to support both records.

2015, sees the release of their third EP, and expect to see Callista at a show near you, where you can catch their raw, aggressive and passionate guitar riffs and vocals, with atmospheric strings and choirs.