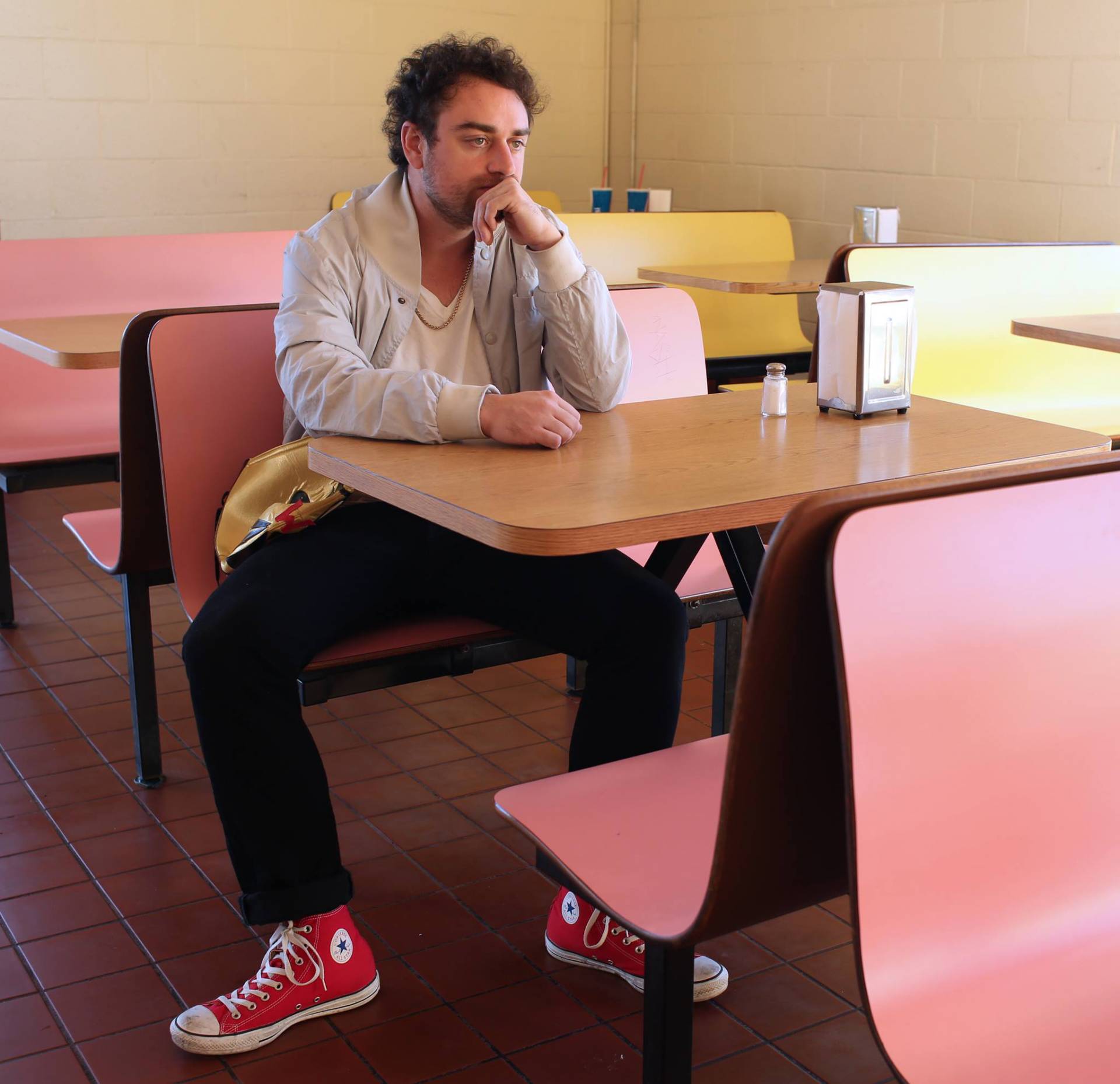 “I Am Not A Man” has trickled out slowly since the beginning of the project through a few songs and videos. The full 10 track album is now available on vinyl at ButchBastard.com and most digital streaming services.

Butch Bastard is the pseudonym of Ian Murray, formerly of Poor Moon (Sub Pop/Bella Union). Originally from Seattle, Murray moved to Los Angeles in 2015 and began recording and performing as Butch Bastard. I Am Not A Man was written, recorded, produced and mixed by Murray himself and will be released independently.

Here is a short bit from Ian Murray on the record:

Almost five years ago I scrapped my entire life, left my home of Seattle, and moved to Los Angeles. The band I had dedicated the previous five years of my life to had fallen apart and I was left with no direction, no purpose, and no people. I had become complacent playing other people’s songs, touring, and talking the talk. I had given up on pushing myself creatively. I took a job at a restaurant and tried to stay focused on reclaiming a part of myself that I had lost. It was during this time that a voice I had been suppressing began to re-emerge. I started writing songs and recording them in my house. I gave the project a name that sounded partially like an old blues/country singer and partially like an insult.

This record is the sound of a guy getting his ass kicked while lashing out at the world, love, convention, guns, gentrification, pharmaceuticals, entitlement and more, before ultimately turning the scrutiny back to where it is most needed: himself.