A well-directed, artistic and cinematic piece, featuring Silas Henriksen from the Norwegian National Ballet Company. The music accompanies the mood of the video – rich, atmospheric, and emotive. 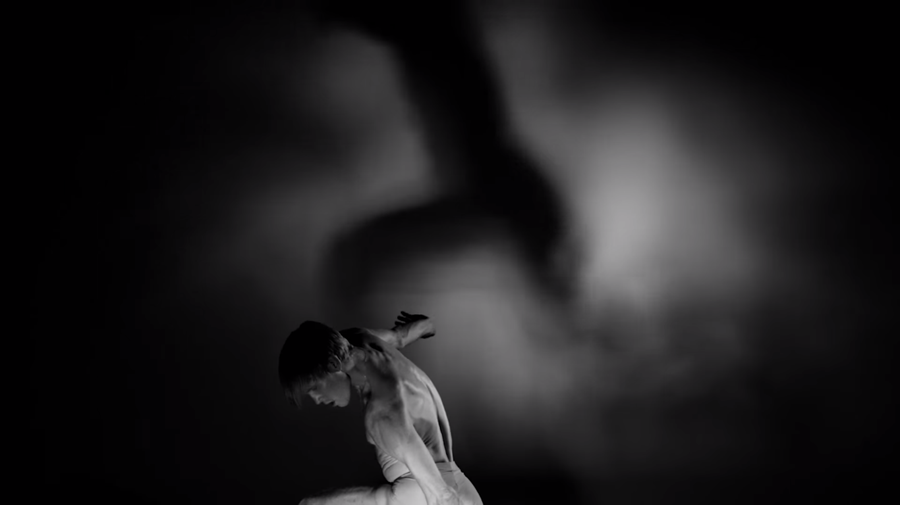 Bror Forsgren, the Norwegian baroque indie-pop artist, has shared the video for ‘In A Time When God Was One’ the first single from the upcoming debut album ‘Narcissus’.

A well-directed, artistic and cinematic piece, featuring Silas Henriksen from the Norwegian National Ballet Company. The music accompanies the mood of the video – rich, atmospheric, and emotive.

‘Narcissus’ is out on the 23rd of October on Jansen Plateproduktjon Records.