Bristol based alt rockers The Vigil have announced that they are heading out on a 7 date UK tour this month. 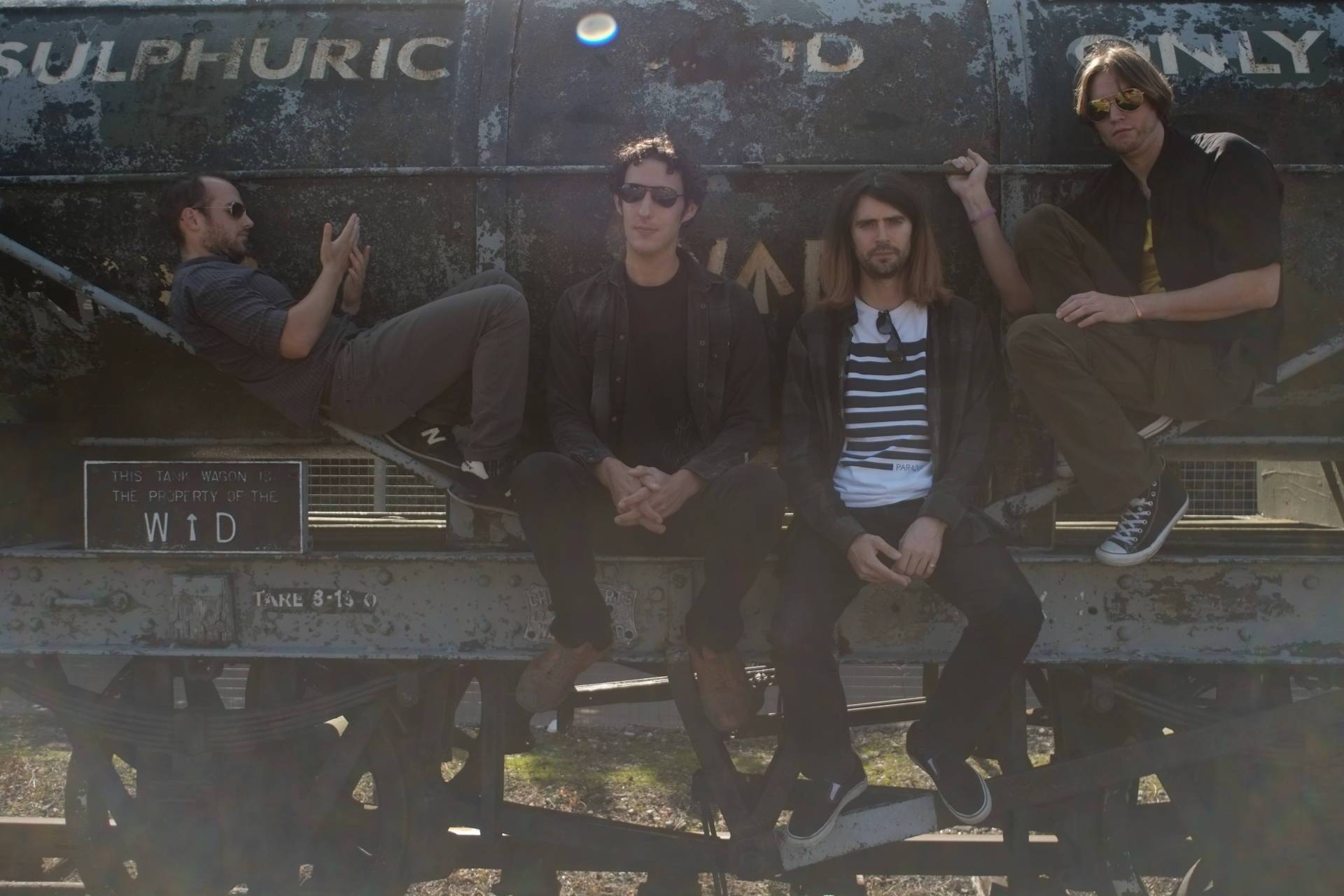 Bristol based alt rockers The Vigil have announced that they are heading out on a 7 date UK tour this month. Having previously performed with some of the great and the good of rock with the likes of Therapy?, Everclear, Lonely the Brave, The Treatment, Toseland & many more, this is a great chance to see The Vigil stamp their own sound and authority on shows across England and Wales.

Since forming in 2011, The Vigil have drawn comparisons to Queens of the Stone Age & Nirvana. Having established themselves on the Bristol live circuit and with several tours under their belts, the band has been building a steady following at a grass roots level paying their dues. 2016 is set to be an exciting year for the band with more touring, new music videos and the release of their debut album.

The Vigil have self-released two EP’s ‘Vigil of One’ and ‘Serpent’s Kiss’, filmed a video for their single ‘The Remainder‘ and were featured on Volume 1 of Bristol Radar Magazine’s Compilation Album. They recently announced details of their debut album ‘Save Our Souls‘, which will be released in early 2016 and was produced by Nigel Pulsford from the band Bush.