British heavy prog psych chiefs Boss Keloid have signed a worldwide deal with Holy Roar Records and are set to release their highly anticipated third album ‘Melted On The Inch’ in Spring 2018. About the deal Boss Keloid said: “We are delighted to be signing to Holy Roar for the release of our new album, Melted […] 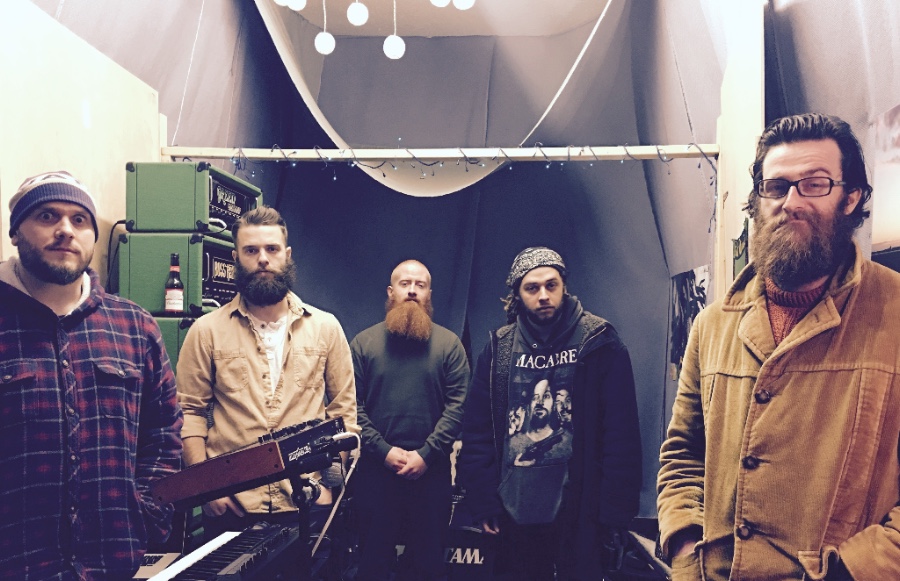 British heavy prog psych chiefs Boss Keloid have signed a worldwide deal with Holy Roar Records and are set to release their highly anticipated third album ‘Melted On The Inch’ in Spring 2018.

About the deal Boss Keloid said: “We are delighted to be signing to Holy Roar for the release of our new album, Melted On The Inch. They’re a progressive and passionate label with an ethos that we strongly admire and relate to, so it’s really cool that they’ve shown a great deal of interest and passion in our music. It’s an honour to join such a musically strong and diverse roster. For us, Melted On The Inch is a strong progression from Herb Your Enthusiasm. It draws from a much wider pond of influence than our previous. It is more progressive, more uplifting, more melancholic, more emotional, more dynamic, there is a greater emphasis on light and shade, it is heavier, it is more delicate, it has more beauty, it has more darkness.“

After the acclaim of their last album ‘Herb Your Enthusiasm‘, Boss Keloid have built up a notoriety for producing heavy and multilayered music, and with them now joining the impressive roster of artists at Holy Roar Records, they aim to build on the momentum they have gained. The world wide release of ‘Melted On The Inch’ on the cards for the spring of 2018 they aim to bring an evolution in sound and style that the band previously brought with a relentless heavy psych sludge to a dominant multi-dimensional progressive force.

And if the teaser below is anything to go by this will good.