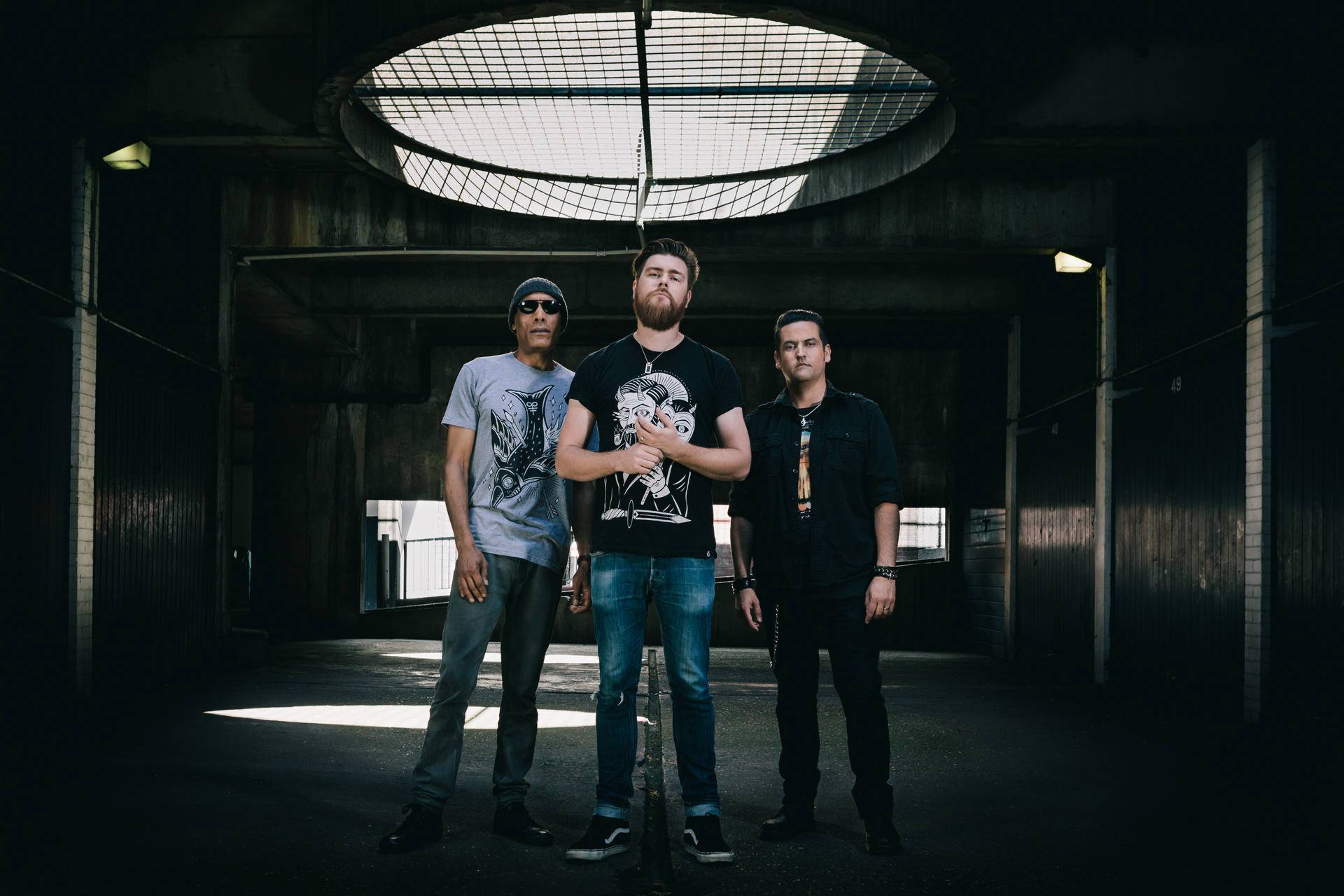 Frontman Paul Visser says of the album; “ARCHETYPE is a rock album. A proper all-in, listen-from-start-to-finish journey; something to get caught up in and obsess over until you hear little overlooked details on the third or fourth play-through. For us, each song is something that needs to be refined and worked on until it takes you on that perfect, heady rollercoaster – our album as a whole is the same way. It’s dark, it’s heavy, it’s melodic, it’s complex, but all in balance and all working together in the best interests of the record. We’re incredibly proud of this album – it really does define us as a band.”

The band, having already performed alongside the likes of Biffy Clyro, Feeder and Editors have also announced a UK run to coincide with the release!

The band comment of the tour; “Playing live is what it’s all about for us. Getting to tour round the UK and hang out with the people who keep this killer rock music scene alive is always incredible. We’re so excited to share our new record with everyone – we cannot wait to see you guys on the road!”
Tour Dates
10.11 LONDON BOSTON MUSIC ROOM (album launch show)