Dutch psychedelic rockers Birth Of Joy will release their new album Get Well on 26 February. 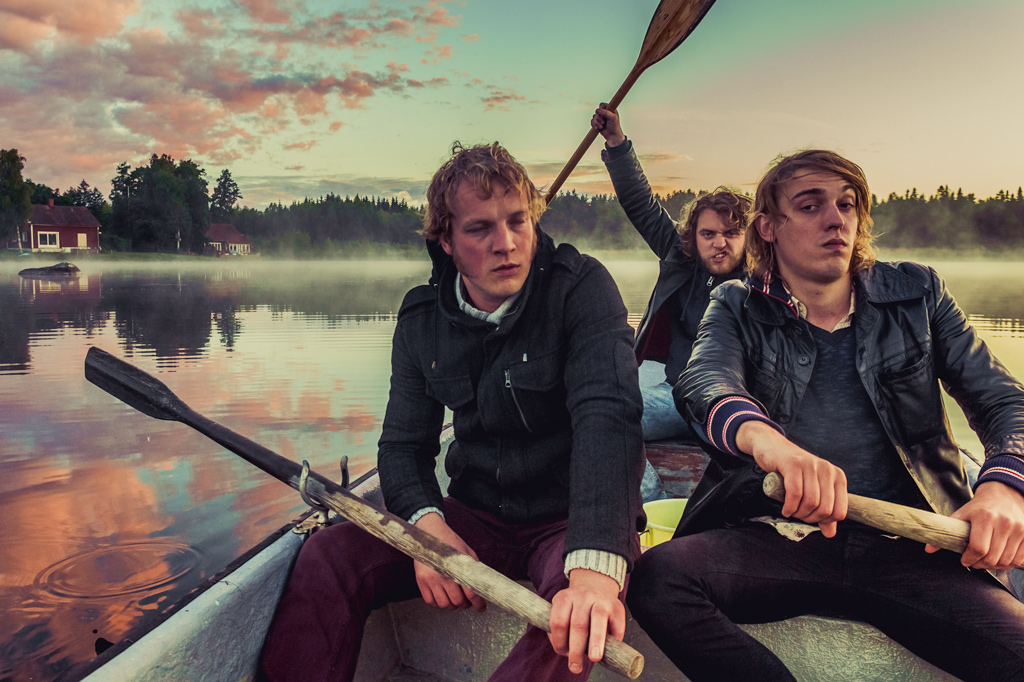 Dutch psychedelic rockers Birth Of Joy will release their new album Get Well on 26 February.

Having chalked up a staggering 450 shows in the last three years alone, relentlessly touring across Europe, America and Africa, Birth Of Joy assert themselves into 2016 a non-stop fireball of energy. With rip-roaring new single ‘You Got Me Howling’.

With screaming organ tones Birth Of Joy are firing on all cylinders and are soon to announce a mammoth tour across Europe for 2016.