Better Than Never Give You ‘Head Under Water’

Head Under Water, the second EP from Oxford pop punk sextet Better Than Never, saw it’s release today via Fox Records. Vocalist James Harris commented: “With this EP we really wanted to take everything we learnt from our last one and build upon the foundations we had made. It gave us some great opportunities to […] 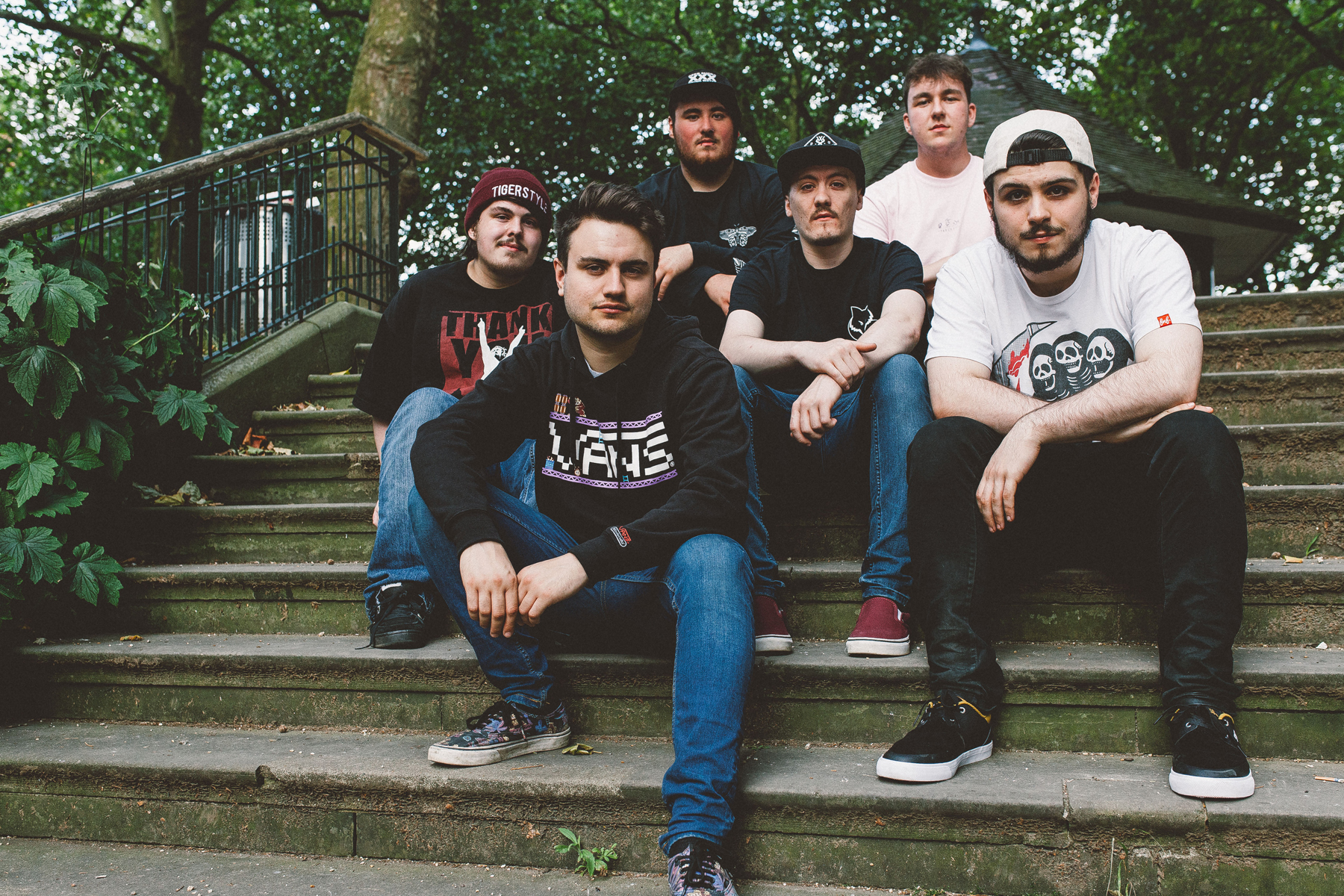 Head Under Water, the second EP from Oxford pop punk sextet Better Than Never, saw it’s release today via Fox Records. Vocalist James Harris commented: “With this EP we really wanted to take everything we learnt from our last one and build upon the foundations we had made. It gave us some great opportunities to really push the three-guitar line-up and dual vocal front.” As the follow up to Homemade Hero, also released in 2016, Head Under Water “covers the idea of how dealing with depression and anxiety can sometimes just feel like you are drowning in a sea of hopelessness.” In line with this, the artwork depicts their superhero mascot restrained, symbolising “how you can feel chained down by those struggles and anchored at rock bottom.”

Completed by vocalist/guitarist Will Keating, guitarists Max Peniket and Jim Allsop, bassist Jake Aitman and drummer Alex Hinton-Smith, Better Than Never focussed on taking maximum advantage of their girthy line-up during the writing process. As James recalls of the triple-headed beast that is their guitar section, “when we wrote the previous EP it was still a new concept and we didn’t really get a chance to write it into our songs, so it was great being given the opportunity to put more focus into those elements that make us a little different.” The members sat down as a group and worked together on every track for several months, trying to perfect every aspect. Extending even to the lyrical content, they had to obtain every member’s seal of approval, with the aim being to achieve “a more mature and meaningful step-forward”.

Recorded with Ian Sadler at Emeline Studios, following extensive research and approval of his work with their pals in the scene, including ROAM, Coast To Coast and Homebound, they knew he was the right call for the project: “He was hugely passionate about our genre and he really took time and care in crafting our EP.” The resultant record is one jam-packed with hard-hitting layers: the dual vocalists are used to maximal effect, triple stacked guitars cleverly interplay and the lyrical content delivers a punch to the feels. Head Under Water also sees the band voyaging into new waters, with unexpected moments of aggression, meaning they appeal equally to fans of Blink 182 and Sum 41, as they do to the likes of Stick To Your Guns and A Day To Remember. Harris concludes: “This release is hugely important to us, it’s was great fun recording our previous EP release, but one of our favourite things we took from that was the reaction we got from our fans. We want to give back to those who have supported us and spread the music as far and wide as we can. We really hope people see and feel the hard work we put into this release.”