Best New Singles You Need To Be Listening To | Monday Motivation 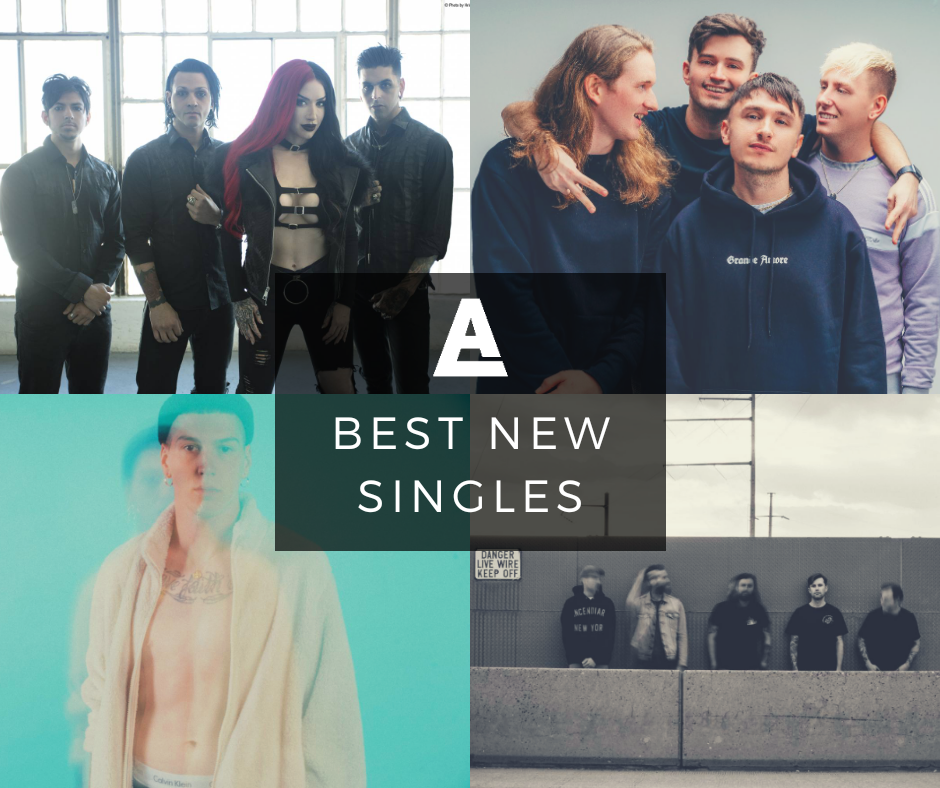 New Years Day – Come For Me 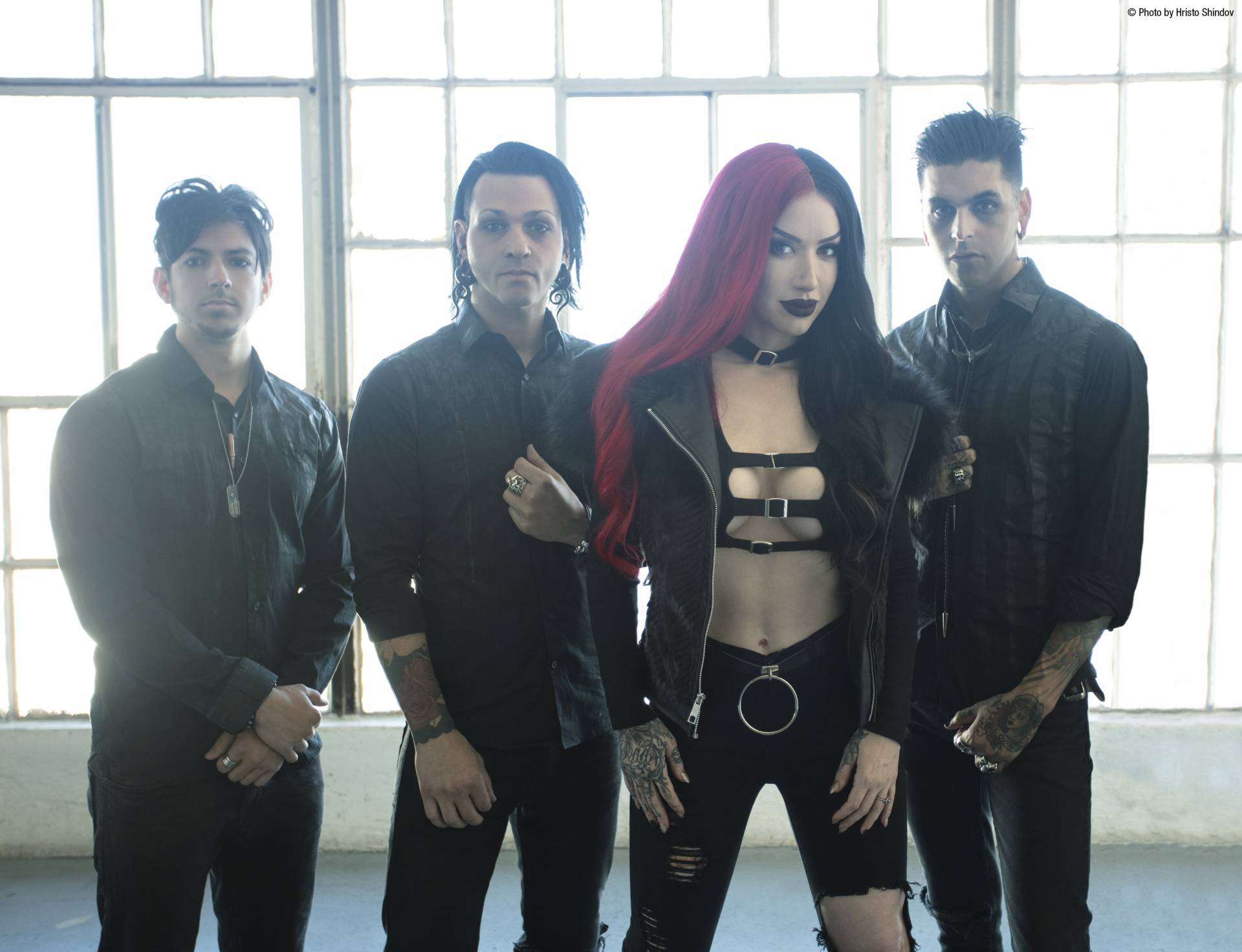 New Years Day are gearing up for the release of their album Unbreakable (April 26, Century Media Records) with the release of latest single Come For Me!

Frontwoman Ash Costello explains: “’Come For Me’ is my fight song. It’s my call to rally everyone who wants to get together and stand against anyone and everyone who’s got something to say to us. We live our lives online so much now. That invited anyone who’s got a negative opinion into our worlds. I got to a point where I just felt that I wanted to turn it into a fun time, a fun song. It’s the NYD version of ‘Hollaback Girl’… just A LOT heavier. It’s also the first song we wrote for the album AND the first song that I got to have 100% say in exactly what I wanted, how I wanted it to sound, what I wanted the song to do and what I wanted to say. No more metaphors. If you don’t like me then say it to my face and not behind a screen. I’ll guest list you.” 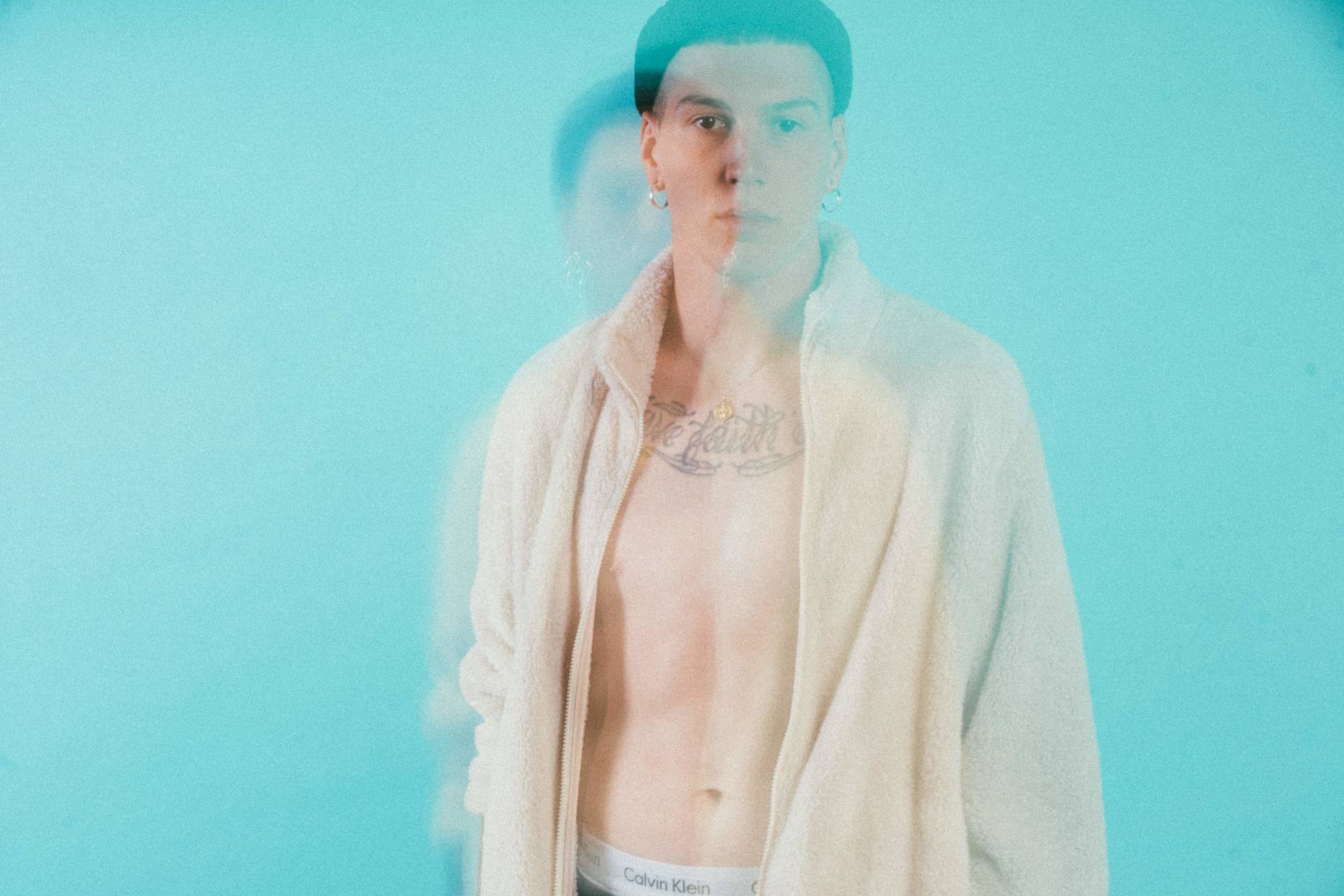 Trophy Eyes’ frontman John Floreani is heading out on his own with his debut solo single Echoes! He says: “Echoes is about the memories, love and emotion one leaves behind in a home after moving on. My partner and I lived in North Sydney for a while, and when she moved back to Texas, I had to go and clear the house of our furniture and belongings. As I walked through the house, I could see her dancing in the kitchen, drinking wine on the couch and inviting me to bed from the hallway.” 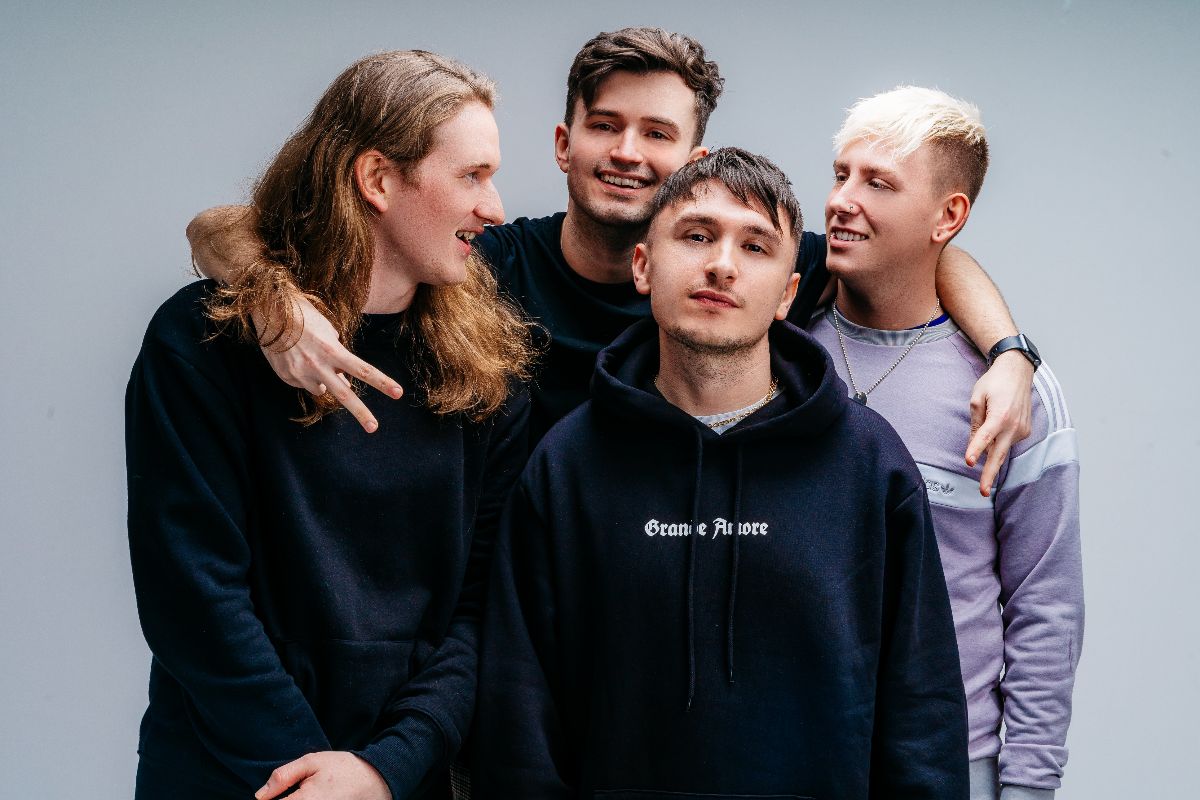 Scottish pop punks Woes are back with their new single Suburbs! Vocalist DJ explains: “Suburbs was the first track we wrote when Luke joined the band. The song is about having a relationship with someone, in your home town or wherever. Then moving away and losing contact with them and wondering what they’re up to, if they’re still there, if you went back if they’d be pleased to see you”. 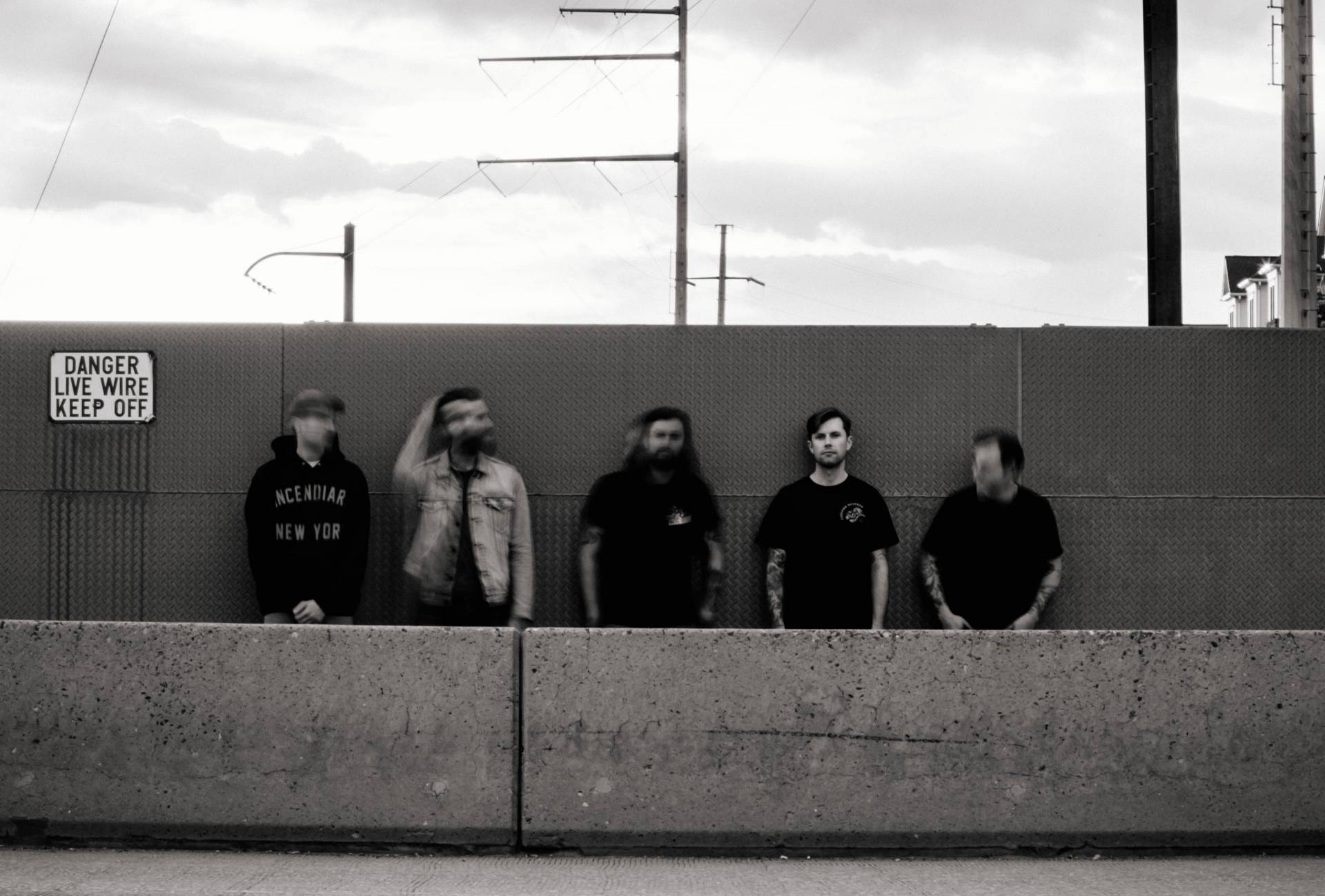 Massachussets hardcorers Defeater release their new single Stale Smoke! The track is lifted from their self-titled album, set for release on May 10. 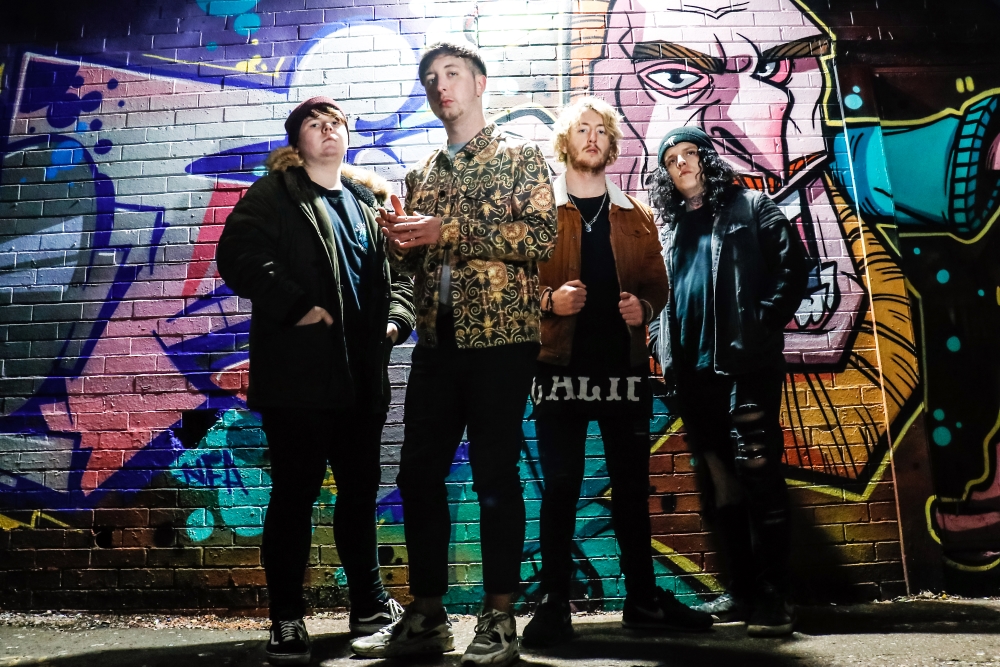 They were back with a cover of The Prodigy‘s Spitfire not too long ago, but now Hacktivist are back with their first original single Reprogram under their new line-up!

James Hewitt comments on the news:

“Having taken a couple of years away from the music industry, I’d started to miss writing music and playing live.. and then comes the opportunity to join Hacktivist. Having played some shows together previously, I’d been friends with Josh and Rich for a few years – I think that helped things click very early on in terms of writing. We’re constantly firing ideas back and forth and have plenty of songs finished, and already playing a couple of the new ones live. They’re going down great so I can’t wait to add some more into the set!”

“When I joined the Hacktivist ranks, I thought that a new front-man was all they needed and once I filled that role we were ready to get to work creating insane conscious futurist music like never before! Though I quickly realised there was some further internal defragmentation required and the writing of new material had to be put into hyper-sleep for a bit longer than we’d have liked. Our live shows however are always in high demand and we’ve stayed active destroying it on stages all over the place! Finally, now that James Hewitt has enlisted as our new guitarist/producer there is a true sense of unity between the five of us and I’m beyond ecstatic that everyone will get to hear not only the ground-breaking new flavours he has brought to H, but the warp drive energy and lyricism that’s been burning in me to contribute to the future of Hacktivist ever since I came on board!!”