Benjamin Francis Leftwich has announced his highly anticipated third album, Gratitude, will be released on 15th March 2019 via Dirty Hit. 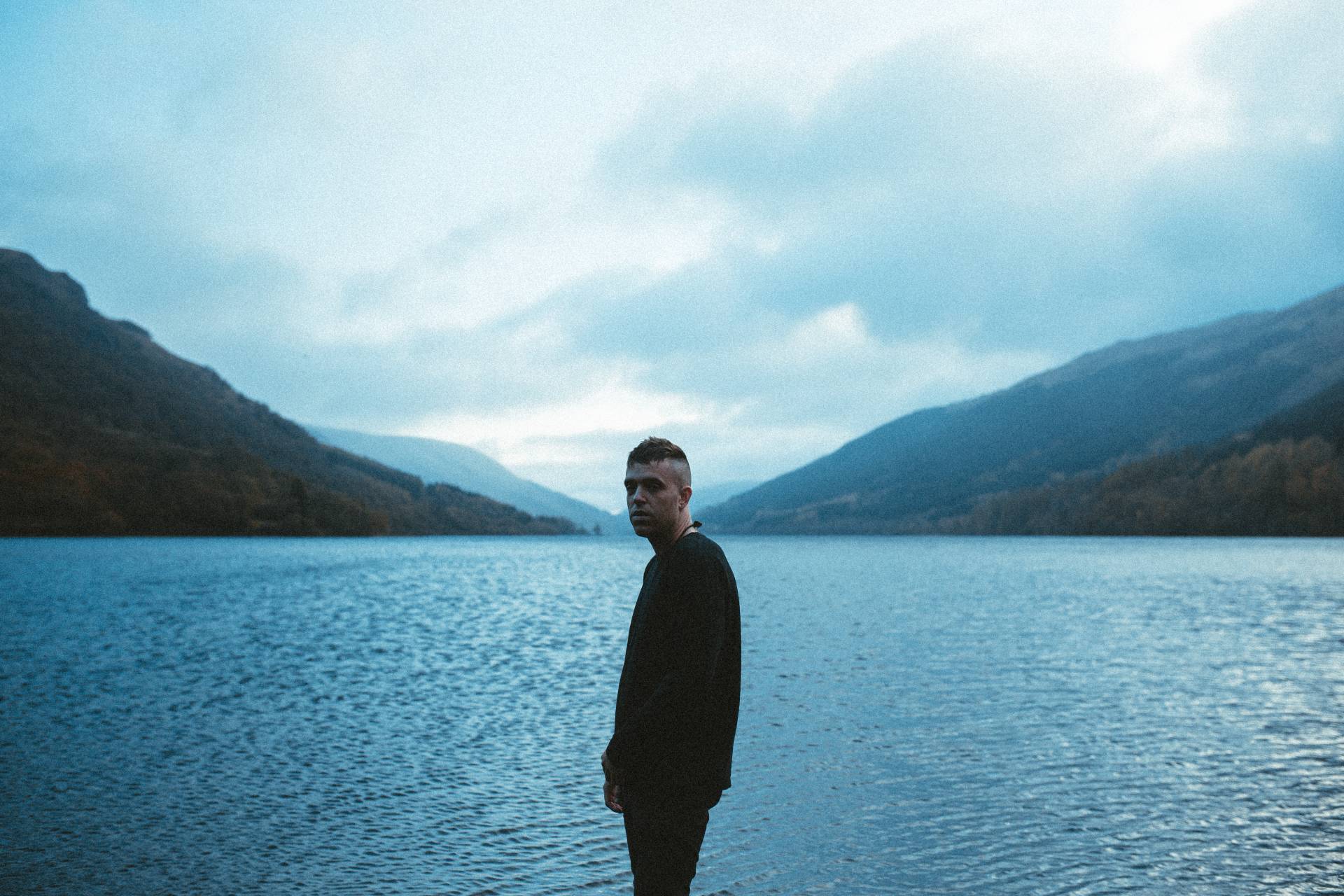 This summer saw Leftwich release the EP I Am With You, which ushered in a new sonic era for the singer/songwriter. His third record will also follow the acclaimed studio albums Last Smoke Before the Snowstorm and After The Rain, released in 2011 and 2016 respectively.

Gratitude builds on the foundations laid in the EP, and sees Leftwich bring more electronic elements into play, and darker, intricately layered production, whilst still maintaining the raw emotion that has resonated throughout his work to date. Gratitude is available to pre-order here.

To coincide with the announcement, Benjamin has unveiled new track Sometimes which you can listen to below:

Benjamin Francis Leftwich will also be heading out on a 16-date UK tour in the Spring, which includes his biggest hometown headline show to date at York Minster. A full list of dates can be found below: