Ben Abraham shares new video for ‘You And Me’

Australian artist Ben Abraham, whom the Sydney Morning Herald calls “one of the best new male voices,” debuts a new Oh Yeah Wow-directed video for ‘You And Me’. 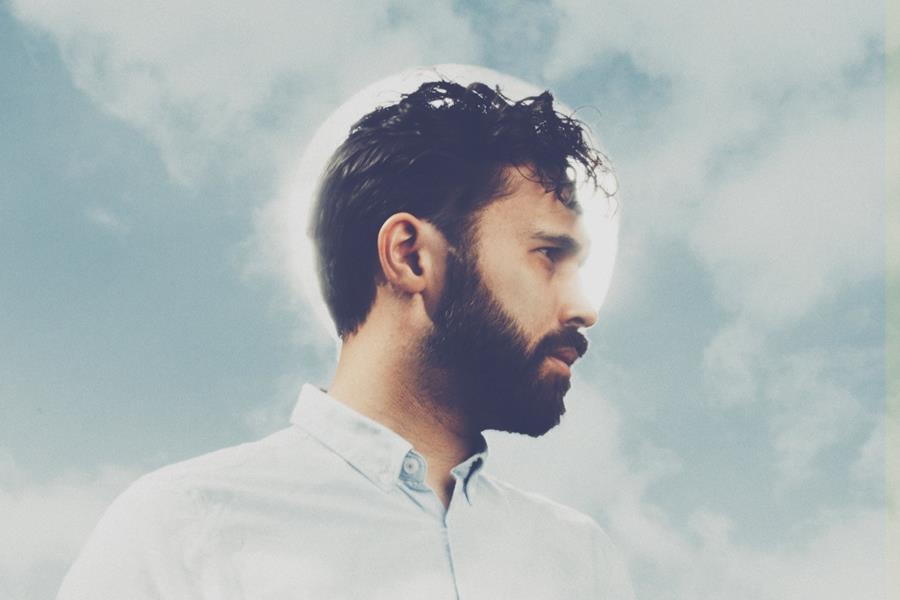 Australian artist Ben Abraham, whom the Sydney Morning Herald calls “one of the best new male voices,” debuts a new Oh Yeah Wow-directed video for ‘You And Me’.

“You And Me” is the first track from Abraham’s debut album “Sirens”, set for release on 4th March on Secretly Canadian. Pre-order the album on all physical formats here and digitally via iTunes here.

Zane Lowe premiered ‘You And Me’ 21 January on Beats 1, praising Abraham’s “Beautiful songs from a debut album [written] whilst working in a hospital.”

“I jumped at the chance to work with Oh Yeah Wow because Darcy, Josh and the OYW team have consistently released some of the most visually inventive and beautiful Australian music videos I’ve seen,” says Abraham of making the video. “I knew working with this crazy team of visionaries would produce something truly special—which feels important as our lives become more saturated with mindless video content. They somehow managed to capture the intimacy, scope and melancholy of the song and I’m really excited for people to see that breathtaking final shot.”

Abraham recorded and produced “Sirens” in Melbourne with the help of friends and longtime collaborators Jono Steer and Leigh Fisher. The album also features a collaboration with Sara Bareilles, who Abraham connected online and struck up a friendship with several years ago, on ‘This Is On Me’ as well as additional production from Gotye’s Wally De Backer on “Speak.”