To coincide with their recently announced farewell tours, and due to popular demand, Bellowhead will be releasing an album of some of the best loved tracks from the band’s five studio albums! 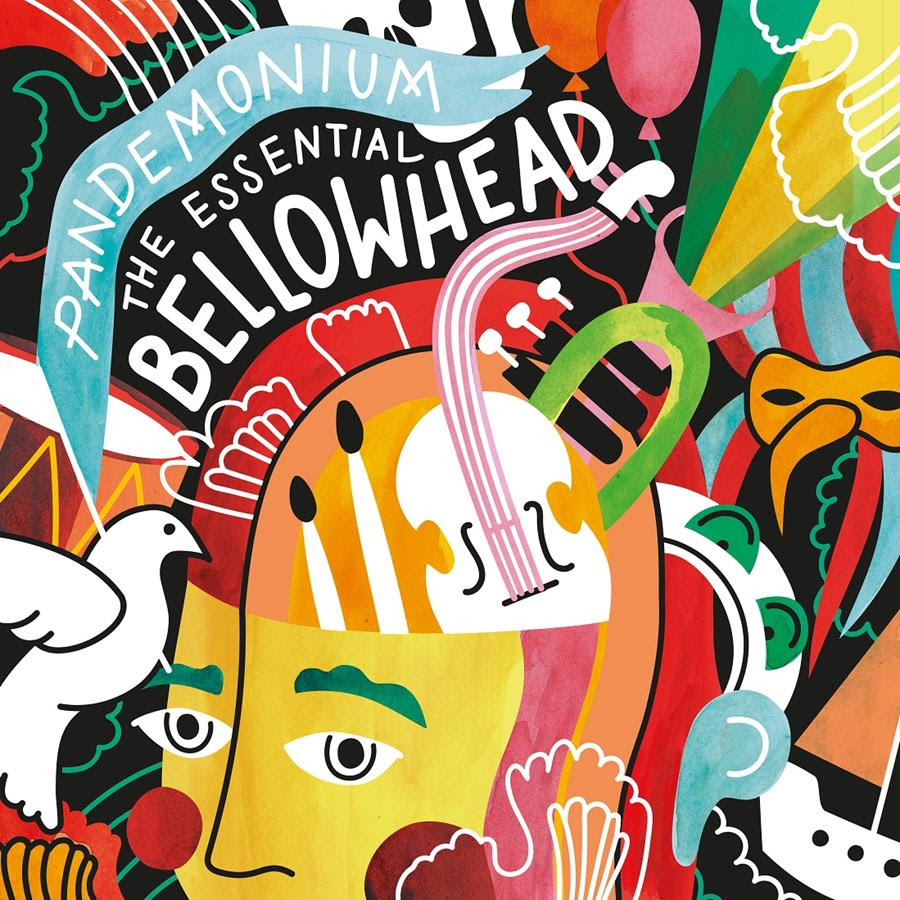 To coincide with their recently announced farewell tours, and due to popular demand, Bellowhead will be releasing an album of some of the best loved tracks from the band’s five studio albums: Pandemonium – The Essential Bellowhead (Navigator Records / 16th Oct 2015).

Pandemonium includes 13 carefully selected tracks by the 11 band members, designed to represent some of the high points of their stellar 11 year career. Crowd favourite ‘New York Girls’ will be released as the first single. www.bellowhead.co.uk

Bellowhead will undertake 2 final UK tours in November 2015 and April 2016. Some dates have already sold out and did so within minutes of being made available.

Formed in 2004, the band scarcely imagined that one day they’d be headlining major UK and international festivals and selling out tours of major concert halls, or that they’d sell in excess of 250,000 albums, including the highest selling independently released traditional album of all time (Hedonism) and the highest charting independently-released UK folk album of all time too, (Broadside). Bellowhead are the proud recipients of two silver discs and have won a total of eight BBC Radio 2 Folk Awards. The band’s last studio album ‘Revival’ (2014) was released by Island Records, entered the UK Album Charts at no.12 and led to three BBC Radio 2 play-listed singles, as well as appearances on mainstream TV.

Early in 2015, lead singer Jon Boden decided to step down from the band and the rest of Bellowhead felt they didn’t want to continue without him. ’The shows always finish on a high, and so should we.’ (Bellowhead)

Fans pre-ordering the album prior to the October 16th release date can enjoy a £2 discount on the album (normally £10.99) by visiting http://www.propermusic.com/product-details/Bellowhead-Pandemonium-The-Essential-Bellowhead-208416 and typing in the giftcode BELLOWHEAD at check-out.