Yorkshire based dark rockers Bad Pollyanna have announced they will be appearing at Whitby Goth Winter Weekend on Friday the 30th of October. 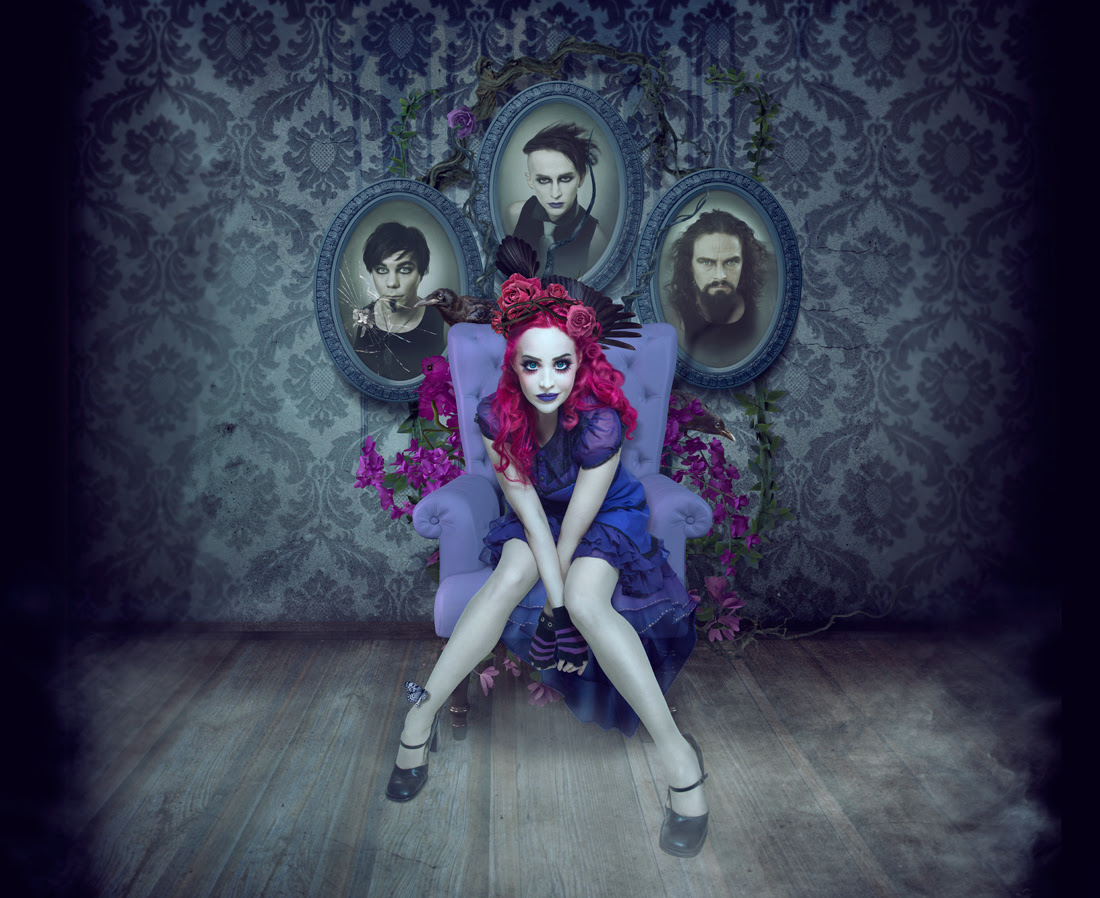 Yorkshire based dark rockers Bad Pollyanna have announced they will be appearing at Whitby Goth Winter Weekend on Friday the 30th of October.

WGW is celebrating its 21st Birthday this year, and after a stunning four-day festival in April, they are once again proud to represent some of the finest in alternative music with their Hallowe’en get together.

Not only that, fans will also be able to join Olivia and Nikki for a very intimate acoustic show and Question and Answer session at 12pm at Whitby Pavillion on Saturday 31st of October. This event is open to everyone and any age- including non WGW ticket holders. There will only be 25 tickets, which can be purchased here.

Check out the teaser for Whitby Goth Winter Weekend below:

Bad Pollyanna recently released details of their eagerly anticipated second album. Entitled ‘The Broken Toys’, the album will be released on the 1st of December 2015. As their oxymoronic name suggests, Bad Pollyanna celebrate both beauty and darkness. Fascinated by the human condition, their music and art explore love, life, sex and identity. ‘The Broken Toys‘ is a collection of stories related to identity; how we are not the various- often abusive- voices in our heads; mental illness and, above all, what it means to be human.

Bad Pollyanna have recently launched a Pledge campaign, to give their fans the chance to contribute to the new album, and hear it before anyone else. For an exclusive glimpse inside the mind of Bad Pollyanna, head over to http://www.pledgemusic.com/projects/thebrokentoys and get involved.

Bad Pollyanna have gained their cult following after sharing stages with New Grave heroes Ashestoangels, Fearless Vampire Killers and The Dead XIII; Neo Goth superstars The Birthday Massacre; and Aiden frontman William Control on ‘The Punishment Tour” throughout the UK and Europe.

Bad Pollyanna are proudly sponsored by cult make-up brand Illamasqua, with whom they have released the first official charity single- titled ‘Invincible Girl‘- for The Sophie Lancaster Foundation, a charity that promotes the message of tolerance towards alternative subcultures. The single has raised over £3000 to date.
You can check out the video below.