Babymetal to release Live At Wembley CD alongside RHCP tour

Japanese dance metallers Babymetal have announced that they will be releasing a Live At Wembley CD! 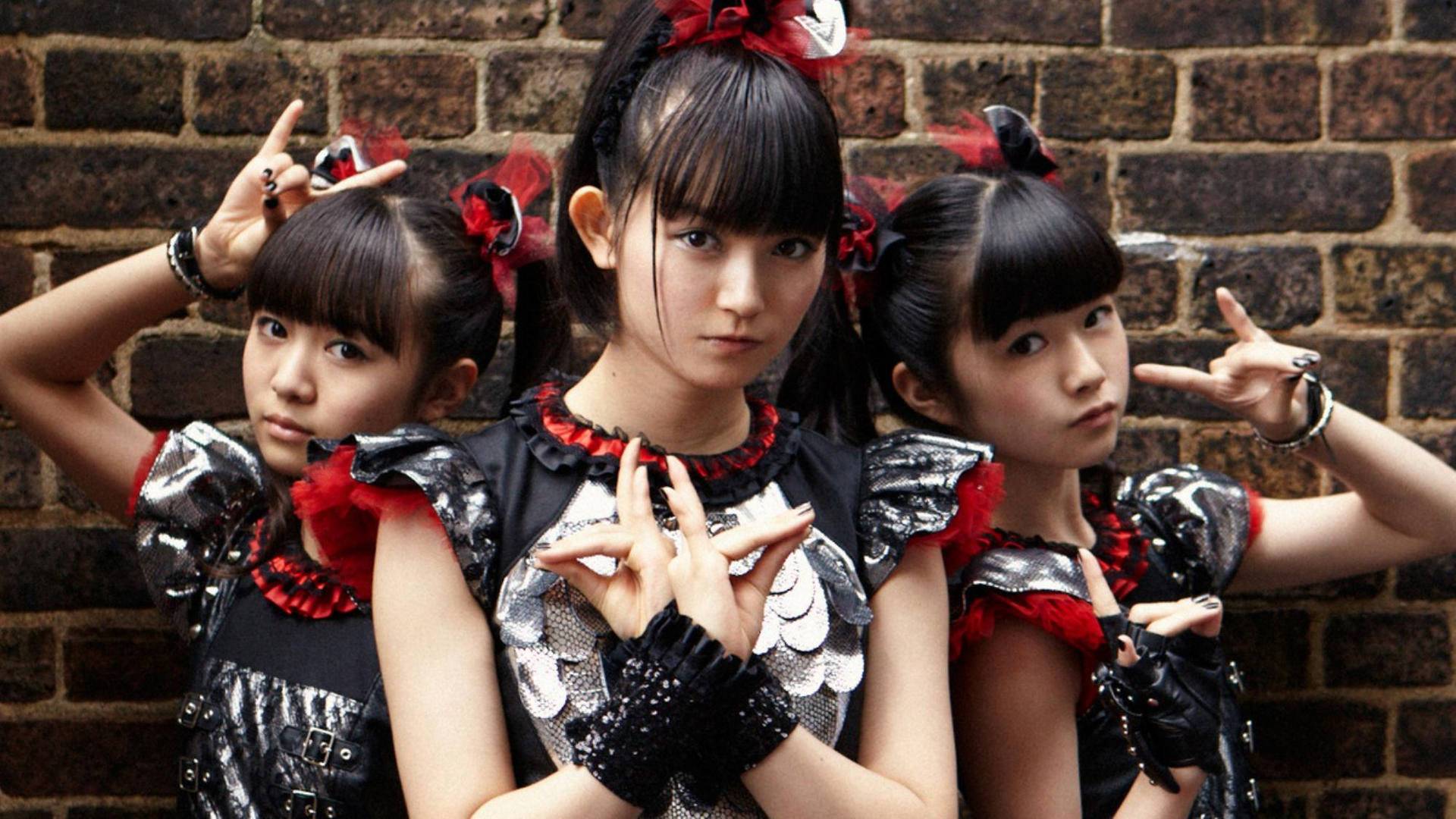 Japanese dance metallers Babymetal have announced that they will be releasing a Live At Wembley CD!

The record is set for release via EarMUSIC/Edel on December 9 and is a 13 track live record from their sold out first UK arena show at the SSE Wembley Arena in London on April 2, 2016.

You can view the trailer for the album below;

The full tracklisting is as follows:

The CD is set for release just days before Babymetal return to the UK to support Red Hot Chili Peppers. Check out the dates below;