ASTPAI are in their Best Years

Austrian melodic punks ASTPAI have revealed their new single Best Years! The track is lifted from their forthcoming fifth album True Capacity (June 22, Shield Recordings). Check out Best Years below; Speaking of the album, vocalist/guitarist Zock says; “When re-reading all the lyrics before recording, the word that stuck out the most is the word ‘mind’ – I feel like […] 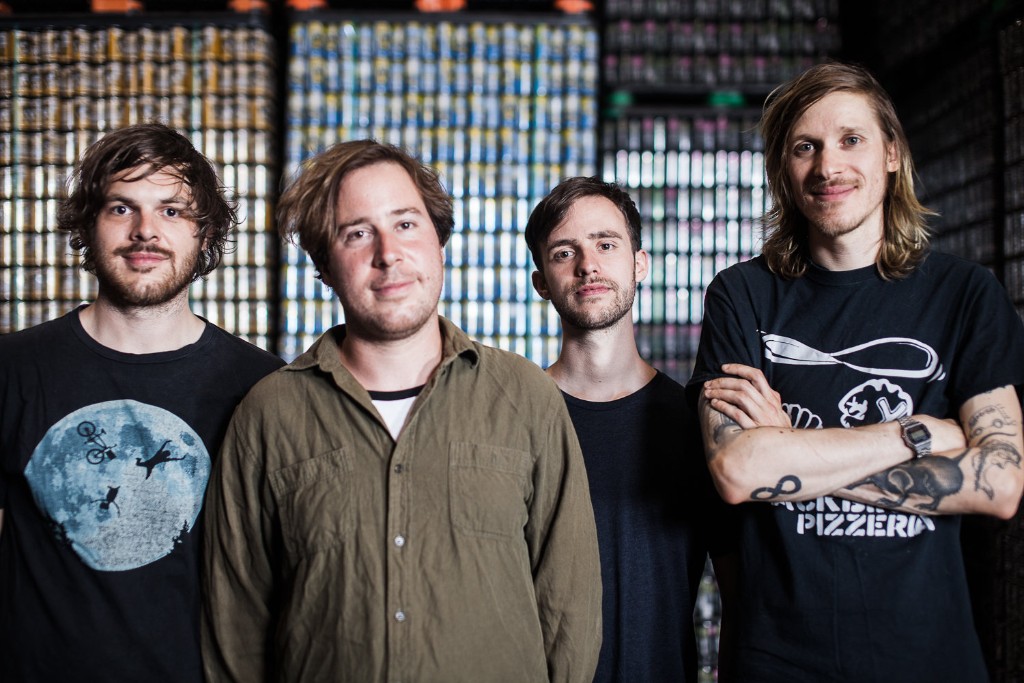 Check out Best Years below;

Speaking of the album, vocalist/guitarist Zock says; “When re-reading all the lyrics before recording, the word that stuck out the most is the word ‘mind’ – I feel like the older I get, the less my brain/mind/sanity/happiness manages to catch up and adjust to the ongoing impact of both useful and useless information – I’ve been going through really dark and intense phases of feeling absolutely full…you know, like a hard drive that reached its limit.

“The term “True capacity” is used to describe the maximum limit of production of (industrial) machines. I like the thought of using this term, comparing the way that it describes the capabilities of something soulless like a machine and the human brain/mind. The artwork underlines this idea in the way that our brains and emotions are unable to compute all the information we’re given. Daantje Bons really hit the nail on the head with her amazing cover photo.

“The lyrics on the album are a little less analytical and a little more ‘philosophical’ i guess…they’re all based on personal experiences, some turned out somewhat political, most are either self-critical, self-analytical and at their very core, a sign of exhaustion, sometimes disappointment, but also love and admiration, related to depressing situations and experiences.”