Artist Playlist is the new feature from AltCorner where members of your favourite band are in control! Each participant is asked to compile a list of bands and/or tracks that they cannot stop listening to right now and create the ultimate playlist!
In this edition we have the immensely talented Nicole Mason of Divides…. 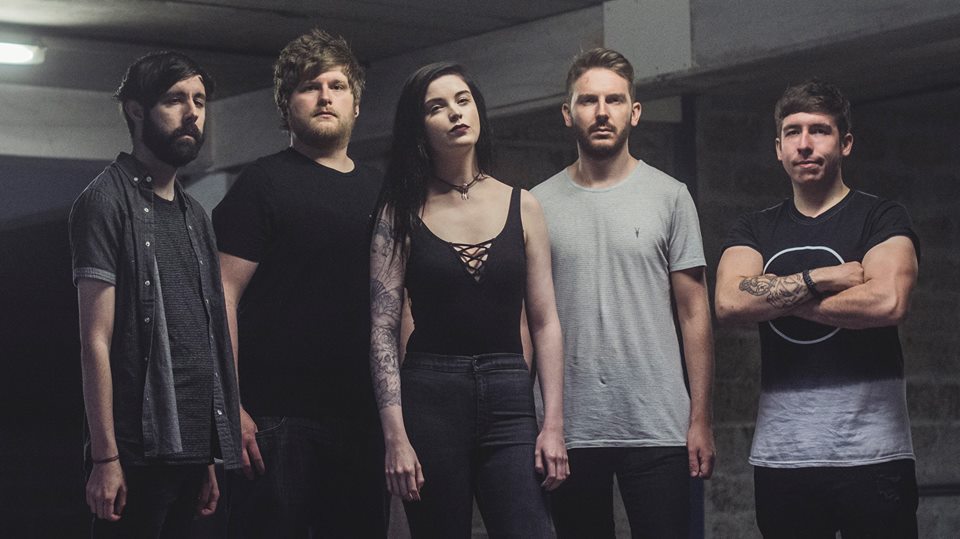 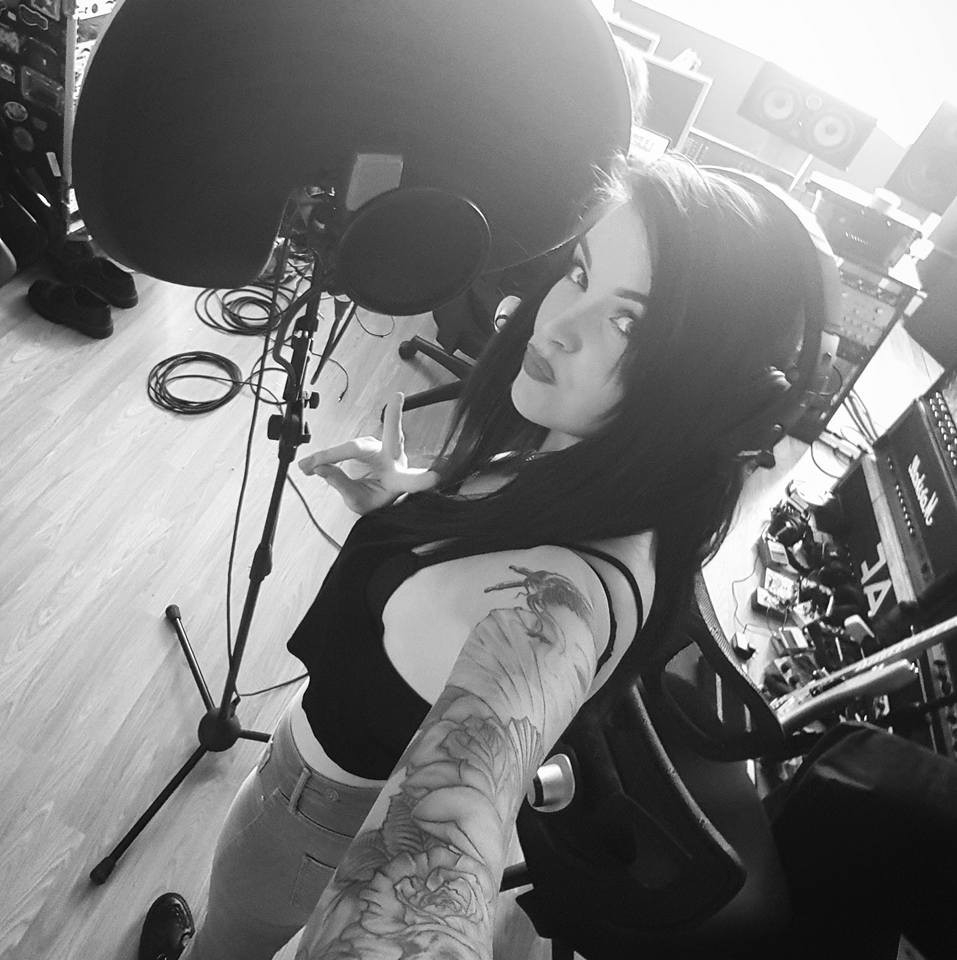 In this edition we have the immensely talented Nicole Mason of Divides….

“Hey AltCorner, Nicole Here! Here are my 3 favourite bands right now and the songs I cant stop listening to…”

The breakdown in this song is everything.

Trenton’s screams are that huge I literally feel like I’m being punched in the face. Colourblind is one of my favourite songs ever and I want the world to hear it. I genuinely think every track on this record could be a single. I really like their writing style and I think it sets them apart from bands of their genre. They understand the importance of a great hook. Yes I love the soft controlled vocals and floaty melodies but I also love it when a band isn’t afraid to lose their shit and go for it, NOTHING beats a solid break down…NOTHING, they do what they do so well. This band have totally nailed suspense for me, I’ve had their album on repeat everyday..I’m hooked. I can’t wait for the gig of the century! “Hands Like Houses” playing alongside “Of Mice & Men” and “Crown The Empire” on the 5th October at 02 Academy, Glasgow.

This is my favourite song off their latest record. Every inch of this song is strong and captivating. That opening riff! I heard this track once and was humming it for days.
I like where the chorus goes, it’s a little eerie, starting on a high and floating down, almost sounding like a creepy kids lullaby with those haunting harmonies. Bradley sings with so much power and emotion and I love how his voice knows no limits, I doubt there’s a genre this guy couldn’t sing! I was going to say his stage presence is second to none but he spends the majority of shows in with the crowd haha! Watch Warped Tour footage and you’ll see it all!
Altogether this band have mastered their sound well and I can’t get enough of it!
I’m looking forward to their show in Glasgow G2 on the 28th September!

Normandie – Collide (from the album ‘INGUZ’)

So a friend of mine let me listen to this track last week. This genre of music is definitely winning me over. This is everything I love…big melodies, great harmonies and sub drops!!! I love the subtleness of the lead guitar in the intro which throws you right into that first line. As good as this song is as a whole it really wouldn’t be what it is without their drummer Philip Strand. I love his creativity and I can’t help bopping my head to every bass kick and snare hit…hats off to him.

I think Normandie have definitely became my favourite band in such a short space of time. They are supporting “Yellowcard” on the 12th Dec at the O2 ABC. This will be a show to remember!

More songs I’ve been listening to;

From First To Last – Dead Trees

A Story Told – All Of You