“Hey there, I am Linda, singer for the alternative band Halflives. My playlist includes different artists which have shaped me during this year and influenced the sound of the music I’ve been writing lately for Halflives. Here we go!” 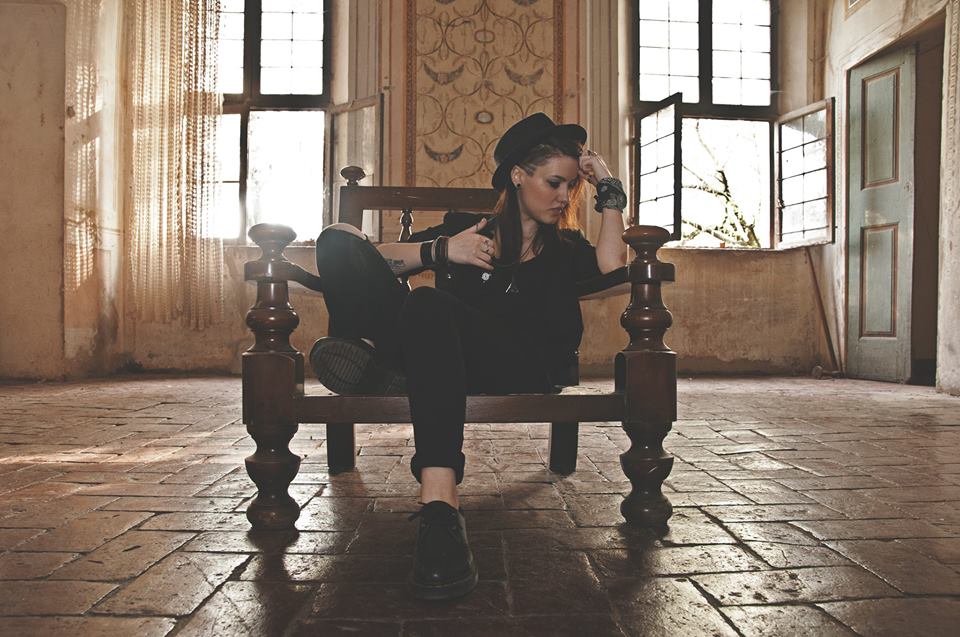 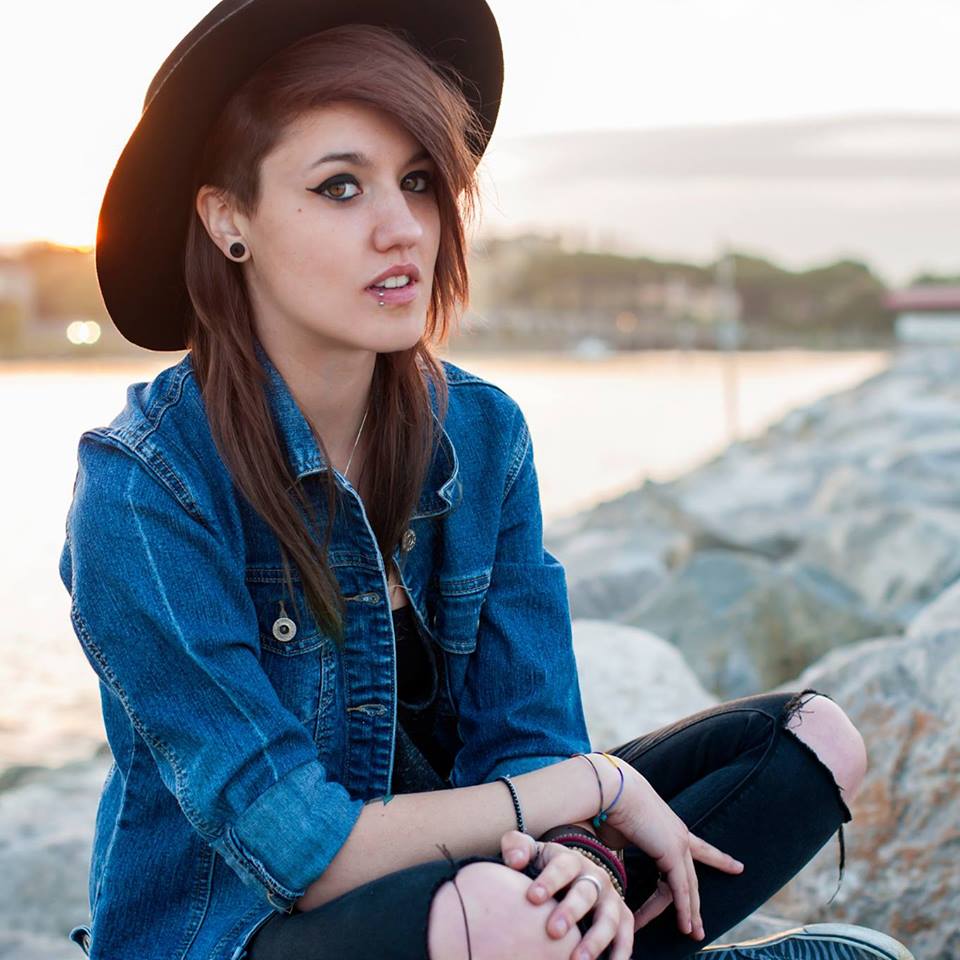 Hey there, I am Linda, singer for the alternative band
Halflives. My playlist includes different artists which
have shaped me during this year and influenced the sound
of the music I’ve been writing lately for Halflives.
Here we go!

Imminence – A Mark On My Soul

Imminence are a Swedish band I started to listen to this year and had the chance to meet the guys in the band who are really lovely people. They’re taking a new direction with their new songs which totally gets me.

During the writing process of our upcoming album our producer suggested me to give a closer listen to Jessie J’s discography. I actually found out I really like her works and she’s a really talented musician.

Katy Perry – By The Grace Of God

Together with Jessie J, our producer suggested me Katy Perry, which actually I was already quite into since…forever.
I just didn’t pay much attention to her album “Prism” and I listened to it in a more attentive way not long ago. This one is definitely my favorite track of the album. So deep.

I’m a big fan of soundtracks so this year I’ve been to see one of his shows of the last tour he made. I remember crying like a baby for this last song he played with the whole orchestra. I made a video of it with my phone but since then I can’t watch it anymore otherwise I go back to cry! Felt really strong emotions, I will never forget that.

They’re a new revelation of this year, easy to get into their sound, they’re perfectly following the trend.

I remember listening to this song when feeling completely alone and numb. I could perfectly relate with the lyrics back then.

A band I’ve been suggested to listen to a few time ago. Once more I could relate with the lyrics so was easy to fall for their albums.

Bring Me The Horizon – True Friends

I remember listening to this song for the first time during one of our UK tours, I was carrying a lot of angst with me back then and this song could represent it quite well.

Against The Current – Wasteland

A band who boomed with their last album, this song in my opinion is the best track off it. It’s quite original and really catchy.

She’s another recent revelation and I’ve really enjoyed her album. This one’s my favorite track.

I’m digging them these days, I’ve been listening over and over to their album and I find that this song is really great.

A few monthts ago after a fight I had, I really couldn’t sleep and I left home at 4am starting to drive around in my car listening to this song and feeling completely empty. This has been the soundtrack of a bad moment in my life.

A Day To Remember – I Remember

Most heartfelt song off their album “Common Courtesy” in my opinion and a track I really enjoyed.