ArcTanGent give us more to look forward to

We’re well underway for festival season and we’re only two months in to 2019! But ArcTanGent aren’t delaying as they give us a whole raft of awesome acts! 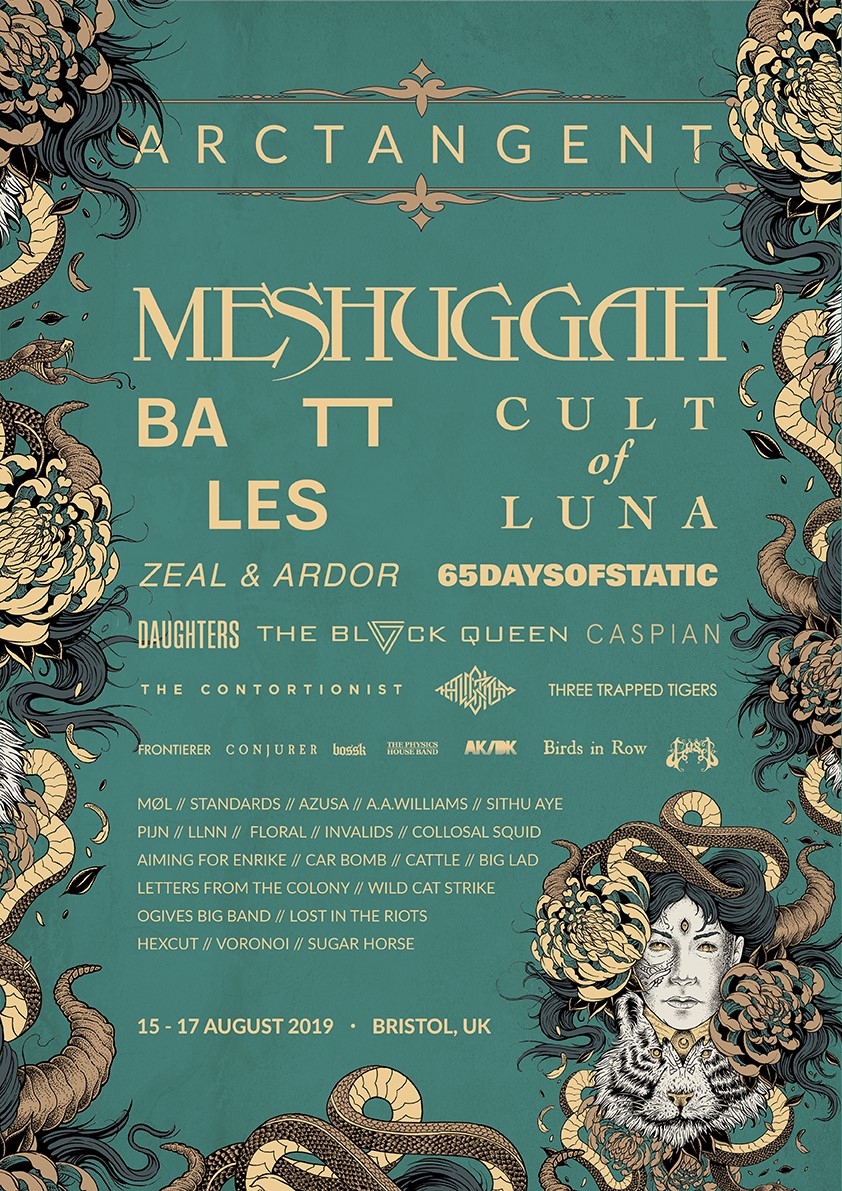 We’ve been waiting a wile to see who would be joining Meshuggah at this year’s ArcTanGent festival and now we have a wave of acts set to turn Bristol into one big metal fest!